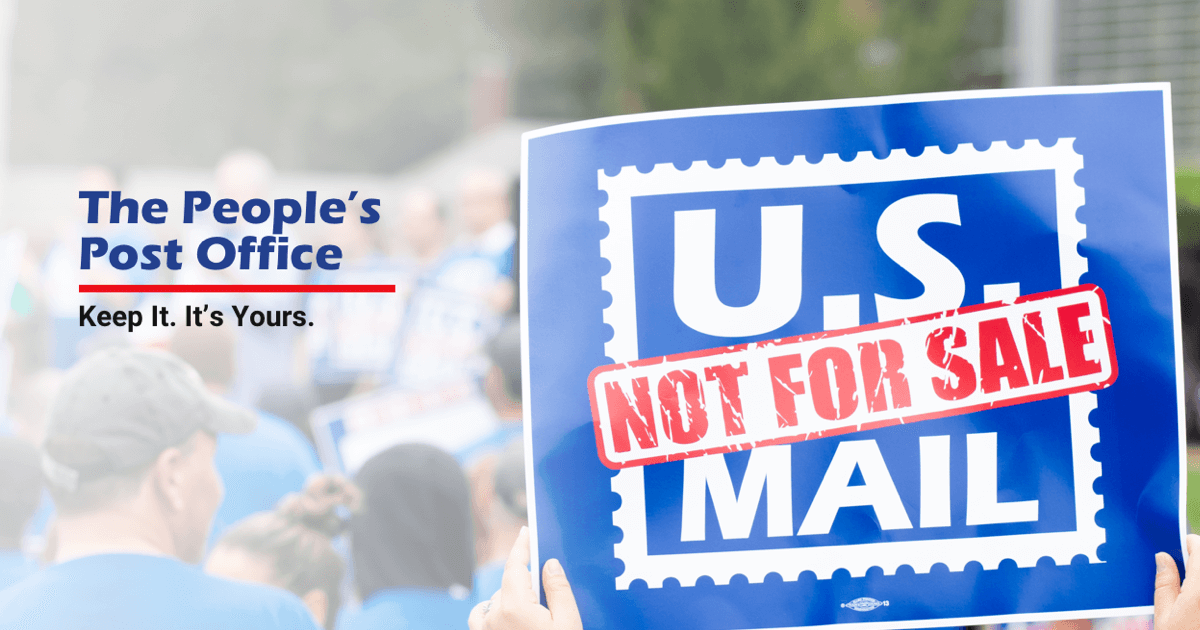 (NEW YORK CITY) - From COVID-19 to Postmaster Louis DeJoy purposely slowing down mail delivery - Unionized Postal Workers were hit hard on several fronts over the past 12 months - but now, they are counting on President Joe Biden’s nominees to the U.S. Postal Service’s (USPS) Board of Governors to change things.

A Senate Panel approved the nominees on April 28th and they now await confirmation by the full Senate.

“Initially when (the pandemic) happened, postal management wasn’t equipped to deal with PPE (Personal Protective Equipment) any more than Amazon or McDonald’s,” Chuck Zlatkin, who serves as the Legislative and Political Director of Communications for the APWU’s New York Metro Area, told LaborPress.

The only difference, according to Zlatkin, is that APWU Members have a Union Contract spelling out management’s responsibility to keep Workers safe.

Last spring, APWU was able to get masks, face shields, gloves and Plexiglas for its Members across the country.

However, postal management did not enforce facemasks rules for its customers at post offices, while the Union was procuring PPE for Postal Workers.

“The postal service was not insisting that people wear a mask, but they were insistent that people come out to greet the customers,” Zlatkin says. “That was a fight we had to take on for the lobby personnel.”

At least 2,000 Members fell ill with the virus - and 40 from the New York Metro Area died.

Nationwide, the APWU was forced to deal with local management on a case-by-case basis in an effort to get management to enforce mask-wearing for customers.

“The psychological impact affected every Worker,” Zlatkin said. “Many people got to stay at home, and work at home, but our Workers are ‘Essential’ Workers.”

Despite being considered essential, Postal Service Workers were excluded from first round for vaccinations.

“When it came to getting vaccinated, Postal Workers ‘weren’t Essential Workers anymore,’” Zlatkin says. “The added stress of the virus (also) impacted the income of the Postal Service.  We did not get any financial aid.  That created added stress to Postal Service Workers because there wasn’t any money.”

Post Offices across the country have faced the threat of privatization since 1970, when the Postal Reorganization Act was introduced under Republican President Richard Nixon.

Zlatkin believes former Republican President Donald Trump tried to push that agenda again during the pandemic, even when customers were using the services more than ever, because he didn’t want the mail-in ballot process to be effective and turn the tides of the 2020 Presidential Election in Biden’s favor.

To Continue Reading This Labor News Report, Go To: www.laborpress.org/apwu-hopes-biden-nominees-will-help-restore-the-postal-service-calls-for-dejoys-ouster/