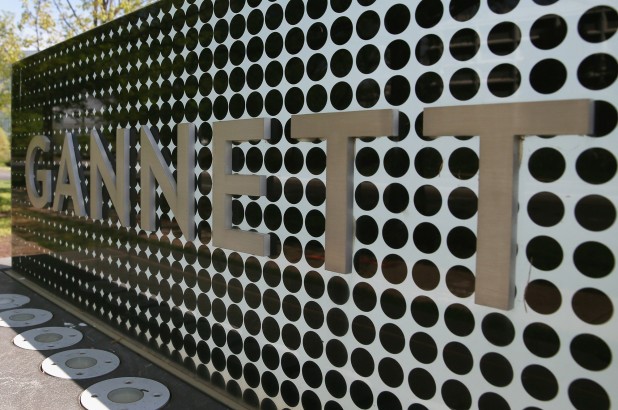 (NEW YORK CITY) - The 14 papers that have Unionized Newsrooms at Gannett, the Nation’s largest newspaper chain, are suffering from serious gender and racial pay gaps, according to an explosive study released by the News Guild-Communications Workers of America (CWA).

The News Guild–CWA said White men at Gannett earn $15,700 more than Non-White women, based on 440 responses at 14 papers – and Journalists of Color earned $5,200 less than White Journalists.  The study also said that women who worked 30 years at newspapers owned by Gannett earned $27,026 less or 63% of the average media salary of male peers.

The company, whose flagship is the non-unionized USA Today, in a statement blasted what it called a “misleading document” based on “outdated data pay inequalities on a small subset of Gannett’s more 250 newsrooms. We strongly disagree with its methodology and its findings.”

The news comes as The (Bergen, New Jersey) Record and two smaller daily papers anxiously await the results of a Unionization Vote that wrapped up April 23rd.

The Arizona Republic, one of the largest daily papers in the chain of 260 newspapers, voted to Unionize in October, 2019, two months after the original Gannett was acquired by Gatehouse Media in a $1.4 billion deal.

The Union said The Arizona Republic is the most diverse - but that it also has the largest gender and racial pay gaps.

The newly-combined company kept the name Gannett after the deal was finalized in November 2019.

The new company began laying off hundreds of Employees in the months after the merger and instituted more cutbacks and pay cuts in the early days of the Coronavirus Pandemic.

The Guilds Gannett Caucus is asking supporters to sign a letter to management urging them to “fix the pay disparities that exist now and create policies to eliminate future disparities in order to improve diverse hiring and retention of people from underrepresented groups.”

The letter will be sent to top leadership at Gannett, top Editors of the newsrooms represented in the study, as well as leaders of Employee Resource Groups at the company.

“It is troubling that the NewsGuild’s document would issue a ‘study’ that fails to take into consideration critical analysis factors and then espouses the benefits of joining a Union as the solution,” the company said, as it tries to quell the Union unrest in its ranks. “Using selective data to drive a narrative that has clear bias raises questions of credibility and integrity.”

The mail-in vote to Unionize Gannett’s three New Jersey-based dailies - The (Bergen) Record, The Daily Record and The New Jersey Herald - ended on April 23rd after the company declined to voluntarily recognize the Union Pledge Cards and insisted on an election overseen by the National Labor Relations Board (NLRB).

The results of the mail in vote are expected to be revealed within the next several days.

To Directly Access This Labor News Story, Go To: https://nypost.com/2021/04/27/union-blasts-gannett-for-gender-and-racial-pay-gaps/