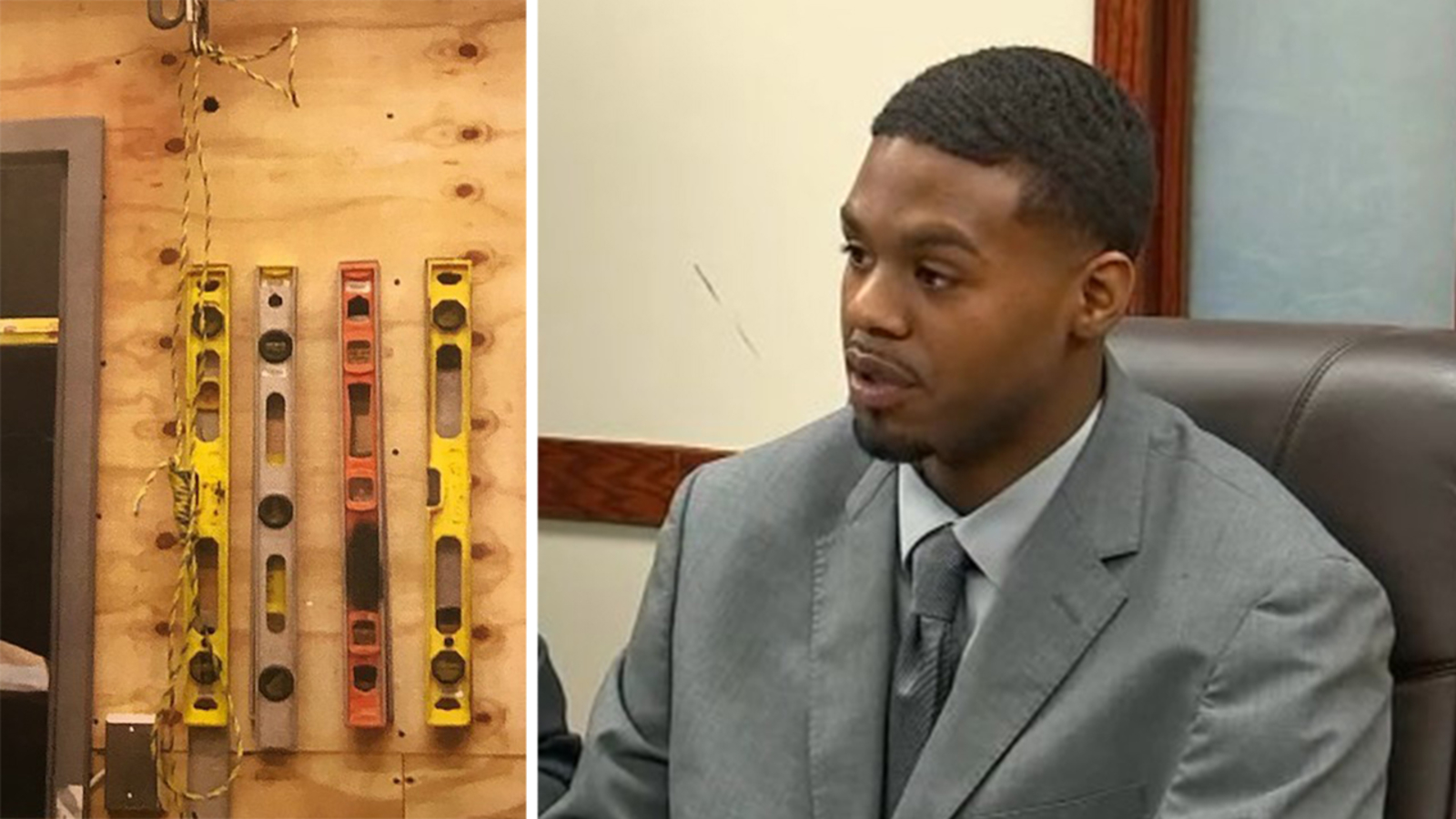 (FARMINGDALE, LONG ISLAND) - A Black Apprentice Electrician is speaking out after he says he found two nooses hung in his work area on Long Island, allegedly put there by White Co-Workers.

Kyrin Taylor said he showed up to Cooper Power & Lighting Corporation in Farmingdale in the early morning hours of Tuesday, April 20th, to find a fully tied noose and a second attempt at a noose clearly hanging in an area he frequents on a daily basis.

"It was a really hard day for me," the 23-year-old said. "I instantly felt anger.  I felt scared.  I felt like my life was in danger.  I didn't know what to really do, to be honest."

He contacted his Union Representative at the International Brotherhood of Electrical Workers (IBEW) Local 25 and the Suffolk County Police Department, which confirmed its Hate Crimes Unit is investigating.

Taylor's Union reportedly has since helped Taylor find a new job in the wake of the incident.

"It is not a rigging, which is used the electrical work process," Attorney Frederick Brewington said. "There is no need for a hangman's noose to be used."

Taylor has worked as an Apprentice with the company since December and is the only African-American on staff.

Making matters worse, Taylor said he was admonished by the owner of the company for calling police instead of bringing the matter to him first.

"I couldn't believe he didn't show any compassion, didn't say sorry or have my back," Taylor said. "He made it seem like I was wrong for calling the police and asking for help."

So far, Cooper Power & Lighting has not responded to a request for comment.

Police are urging anyone with information on the incident to anonymously call Crime Stoppers at 1-800-220-TIPS.

To Directly Access This Labor News Story, Go To: https://abc7ny.com/black-electrician-finds-nooses-allegedly-hung-by-white-co-workers/10540638/