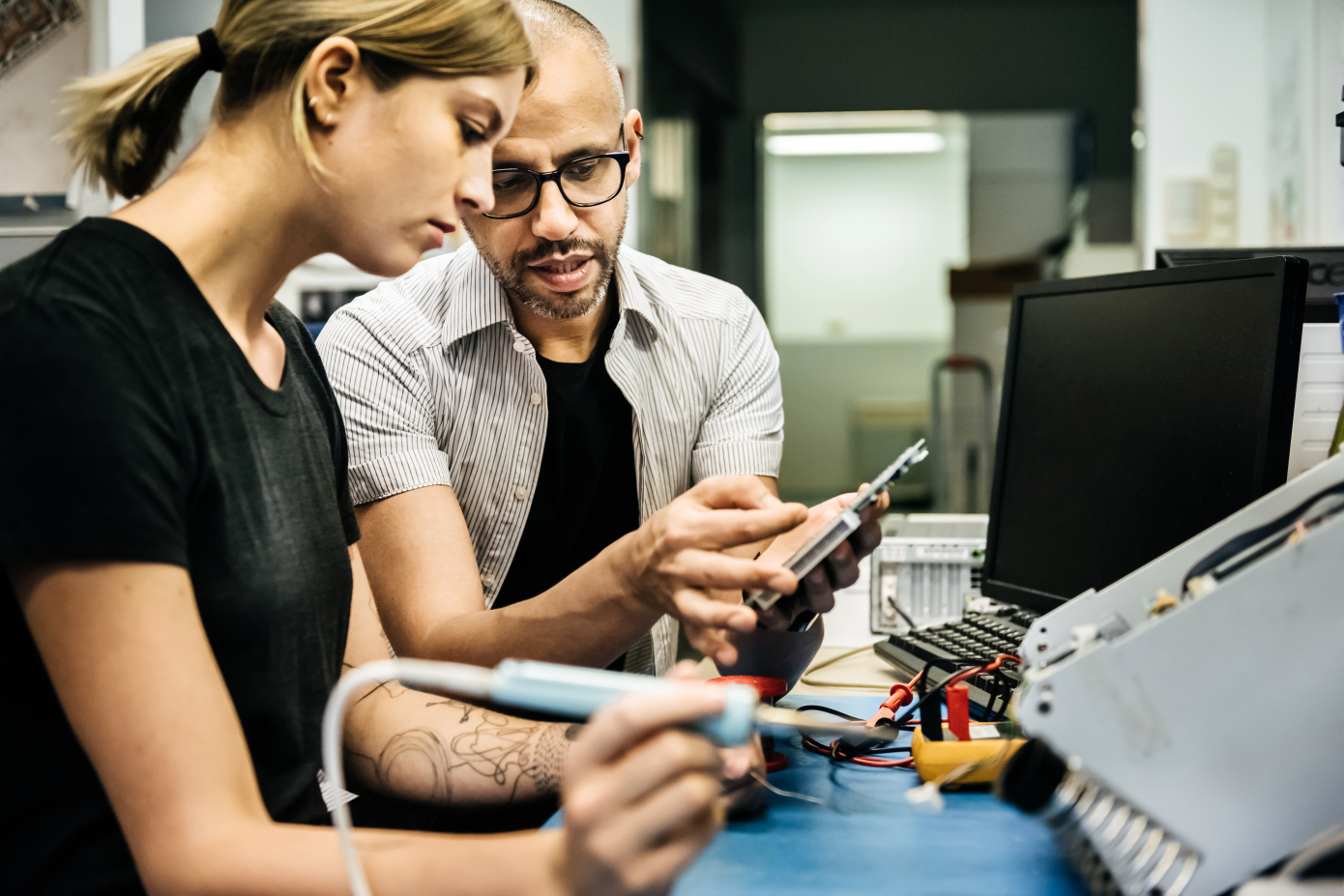 You can always tell a system is broken when you change the inputs and the outcomes don’t improve - any software engineer will tell you that.

For all the changes made to the system to welcome People of Color into the classroom, the outcomes in terms of wealth, equity distribution and representation are worse than ever.

Worse still, four years after throwing their caps in the air, 48% of Black graduates owe an average of 12.5% more than they borrowed in the first place.

A Labor Market built on degree requirements has little hope of correcting course.

While colleges and universities do as good a job as they’ve ever done at preparing students with the cognitive and critical thinking skills they’ll need to be successful in the long run, the college system just isn’t providing the right training for jobs in 2021.

Looking past the college experience, the unemployment rate for Black Americans stands at nearly 10%, compared with 5.5% for White Americans, while the typical Black American Family has eight times less wealth than a White Family.

This is coupled with the fact that Black people make up just 4.1% Of Russell 3000 Board Members - compared to 13.4% of the population.

This isn’t just a matter of grave injustice.

The racial wealth gap costs the U.S. economy $1 trillion to $1.5 trillion in GDP output each year.

There is a financial and moral imperative to do something about it.

Then there’s the skills gaps: For all the belated changes made to academic programs and curricula, and while colleges and universities do as good a job as they’ve ever done at preparing students with the cognitive and critical thinking skills they’ll need to be successful in the long run, the college system just isn’t providing the right training for jobs in 2021.

Ten years ago, 56% of CEOs were “extremely” or “somewhat” concerned by the lack of talent for digital roles.

This is why well over 50% of new and recent graduates are underemployed in their first jobs out of college (two-thirds of whom will be underemployed five years later and half a decade later).

There must be a better way - a way that empowers young people to achieve in-demand skills, while avoiding the decades-long burden of student loans.

A way that doesn’t discriminate based on socio-economic background, while exposing talent-hungry employers to a new pool of qualified, driven individuals.

In the explosion of EdTech businesses with new approaches, we are in danger of overlooking an established model that can be adapted to solve these challenges.

That model is Apprenticeships.

There’s a lingering perception in America that Apprenticeships are the province of Construction and Building Trades - or even Medieval Guilds like smithing and glass-blowing.

While we’ve been focused on EdTech or despairing over the widening skills gap, Apprenticeships have been rebooted.

Modern, tech-driven Apprenticeships are emerging as a faster, cheaper and more impactful alternative to higher education.

To Continue Reading This Apprenticeship And Training Labor News Story, Go To: https://techcrunch.com/2021/04/23/since-colleges-are-failing-to-prepare-students-for-tech-jobs-its-time-to-bring-back-apprenticeships/