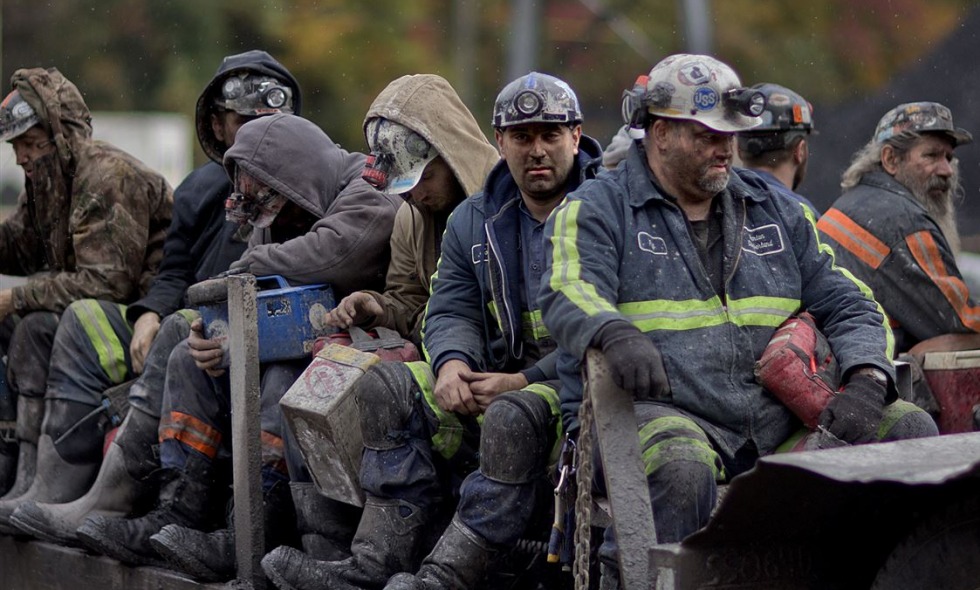 (WASHINGTON, D.C.)  - One of the biggest impediments to President Joe Biden’s climate plan has done a 180 and is now supporting the plan.

The United Mineworkers of America (UMWA) has announced they support the President’s Green Energy policies in exchange for a robust transition strategy.

The Union hopes that this will mean more jobs for their Members as it becomes clear that more industries are moving away from coal.

The move by the UMVA is especially important as they have a close working relationship with West Virginia Senator Joe Manchin, whose support will be needed to pass any Green Energy plan.

Manchin is also the Chairman of the Senate Energy and Natural Resources Committee.

The Union is also calling on Congress to allocate funds to train Miners for good-paying jobs with benefits in renewable energy sectors.

President Biden has proposed allocating $16 billion to reclaim abandoned mines and to plug leaking gas and oil wells, but this would not only provide bridge jobs for Workers in areas like West Virginia.

However, it would also address serious environmental issues that these abandoned mines and wells are causing.

Mineworkers President Cecil Roberts said in a live-streamed event with the National Press Club that coal jobs decreased by 7,000 last year - leaving only about 34,000 active Coal Miners in the U.S.: “Change is coming, whether we seek it or not.  Too many inside and outside the coalfields have looked the other way when it comes to recognizing and addressing specifically what that change must be, but we can look away no longer.  We must act, while acting in a way that has real, positive impact on the people who are most affected by this change.  We have to think about the people who have already lost their jobs.  I’m for any jobs that we can create that would be good-paying jobs for our Brothers and Sisters who have lost them in the UMWA.  As we confront a next wave of energy transition, we must take steps now to ensure that things do not get worse for Coal Miners, their families, and communities, but in fact get better."

To help these workers through a just transition, the Union is proposing significant increases in Federal funding for Carbon Capture Technology and storage research and development funding.

They are also calling for building out a carbon capture infrastructure, such as pipelines and injection wells.

This would allow coal-fired plants to remain open, but they would have to install technology that would capture emissions and store them underground instead of in the atmosphere.

“Someone’s going to develop this technology and it ought to be the United States of America,” Roberts said.

To Read This Labor News Story In Its Entirety, Go To: https://ucommblog.com/section/national-politics/mineworkers-union-supports-bidens-green-energy-plan