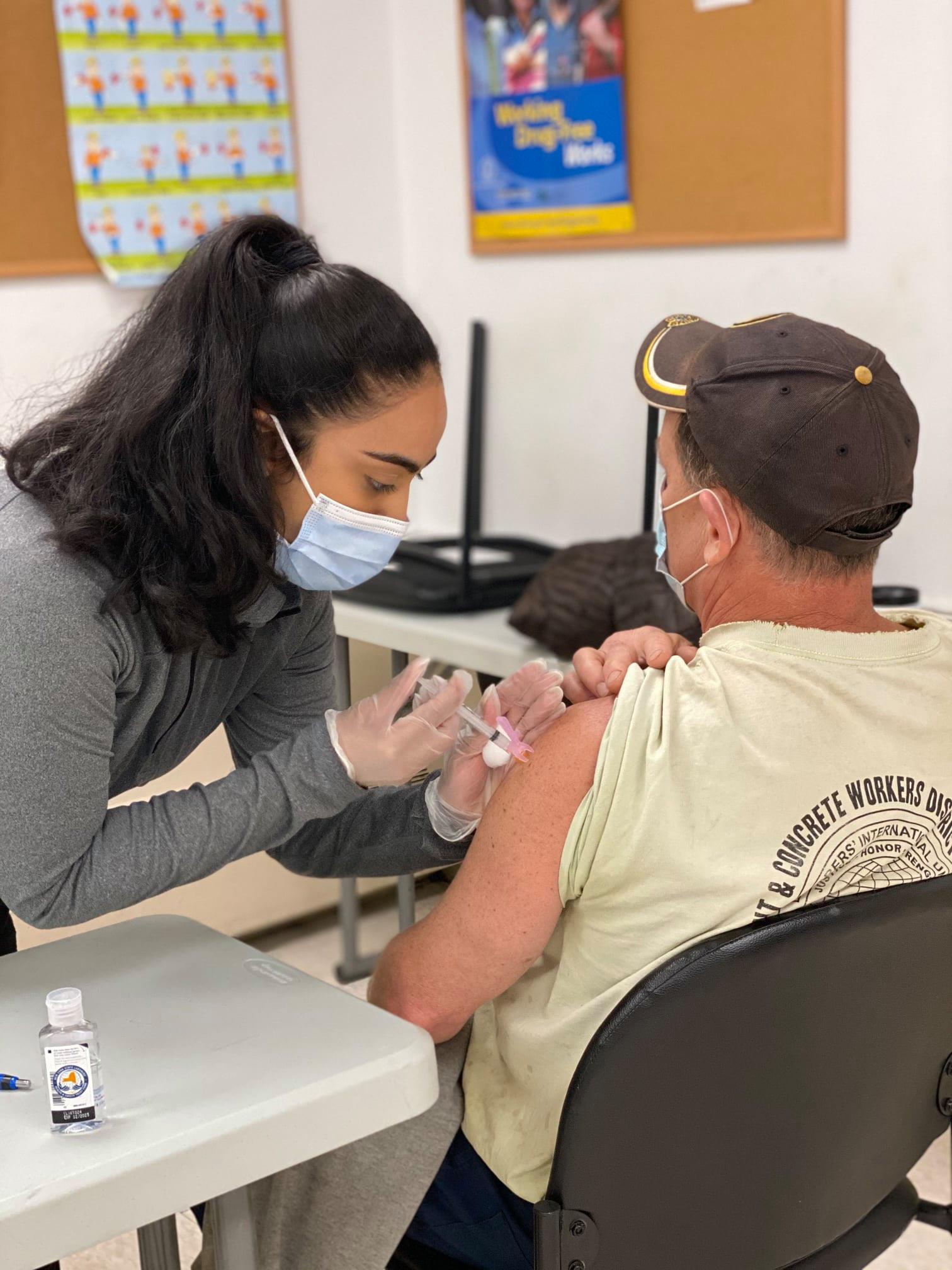 In March of 2020, the world was confronted with an ugly - but undeniable fact: a deadly pandemic was spreading to all continents.

COVID-19, a variant of the Coronavirus began to rage and in a few short weeks, thousands of people were infected and died.

By the beginning of Spring of last year, our country and many others shut down their economies to only the most essential activities.

The economic activity of the United States declined by nearly 30% and tens of millions were without any monetary resources.

The Executive Branch of the Federal Government - led by Republican Donald Trump, denied the existence of the problem.

We were all in grave peril.

The question was what to do?

The economy would not recover as long as the pandemic raged.

An ambitious program to find a medical cure was initiated and special funding was appropriated by Congress to address key issues in the economy.

While all this was taking place the front line, “Essential” Workers provided heroic examples of fighting the pandemic and thousands were to give their lives in this battle.

Today, we are more than a year into this battle and a lot has happened.

Vaccines for anyone over 16 are available to the general public in New York State.

The Federal and State Governments are both advocating widespread use of the vaccine as the only sure way to beat back the virus.

And the Biden/Harris Administration just signed the American Rescue Act into law.

This law not only provides adequate funding for the distribution of the vaccine, it also provides real economic relief to the tens of millions of Americans who lost their jobs or found themselves with greatly reduced resources.

There is optimism that we can find our way out of the nightmare of the last year.

However, the end of the struggle is not yet here.

We are now confronted by the terrible malaise of willful ignorance.

Polls are showing the ugly truth that about 35% of the American Public is unwilling to take the vaccine.

The line from the beginning of the epidemic to today goes directly through Trump and his willing allies in Congress and at the state and local level.

The deliberate spreading of disinformation about the nature and danger of COVID-19 is the work product of a trend of political and social thinking that is anti-scientific to the core.

The Labor Movement is against this approach.

We must uphold science, we must promote international cooperation and we must insure that those who need the vaccine the most get it as quickly as is possible.

We have been in the front lines of this struggle, we have never wavered in our dedication to seeing this fight through to the end.

Do what you can - encourage your families, friends and neighbors to get vaccinated.

Fight against ignorance and stupidity.

We can all emerge from this ugly experience in a better place, but only if we fight the forces of darkness and sloth.