Efforts Are Being Made To Unionize âTwo Of The Most Influentialâ Think Tanks In D.C. â Labor âEyesâ Brookings & The Urban Institute, Two âMajor Players In Influencing And Informing The Policy Debateâ On Capitol Hill 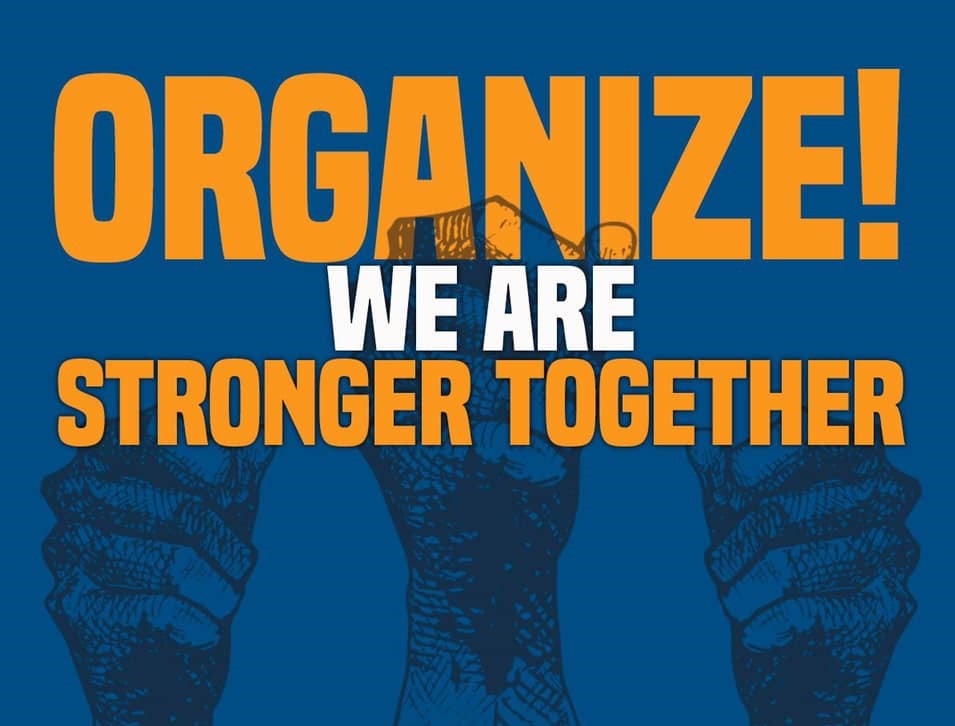 (WASHINGTON, D.C.) - Workers at two of the largest, most influential Think Tanks in Washington, D.C. are forming a Union, adding to a growing trend in White-Collar collective bargaining.

Staff at the Brookings Institution and the Urban Institute have asked their employers to grant them voluntary recognition - which doesn't require a Secret Ballot Election - of their Unions, which are affiliated with the Nonprofit Professional Employees Union, IFPTE Local 70.

The Labor Movement’s efforts to organize Think Tanks - major players in influencing and informing the policy debate on Capitol Hill - is the latest White-Collar Sector to see a burst in collective bargaining.

Labor efforts have poured into Silicon Valley and have expanded to groups of Workers not typically protected under Federal Labor Law, like Independent Contractors.

“We believe Urban needs a nurturing workplace for all Employees in order to bring rigorous research to advance equitable policy solutions,” the Organizing Committee of Urban Institute Employees Union said in a statement. “We believe that nobody can represent Workers’ interests better than Workers themselves and that our perspectives are vital to Urban’s longevity and its institutional ethics.”

The Brookings United Organizing Committee said in a statement that "Brookings is an intellectual home for policy ideas that empower Working People.  And Brookings United is excited for this new partnership so that together, we can create a more inclusive and sustainable environment in the post-COVID-19 world.”

Brookings management said that it "will carefully review" and follow up on the Staffers' request that it remain neutral in the Union drive.

"We respect our Employees’ right to organize and we are committed to making certain Brookings continues to be a great place to work," the organization said in a statement to POLITICO.

Urban Institute President Sarah Rosen Wartell said in a written statement that the organization's executive leadership will respond promptly, adding that it "shares the values that are expressed" in its Employees' announcement of the union drive and "looks forward to further conversation."

The NPEU has successfully organized several other prominent Think Tanks in the D.C. area, including The Center for American Progress, Center on Budget and Policy Priorities, the Economic Policy Institute, National Immigration Law Center and the National Women’s Law Center, among others.

While many of those institutions are considered Left-leaning or Progressive, Brookings tends to fall more politically in the center, and the Union says it's prepared to file for a ballot election with the National Labor Relations Board (NLRB) if not granted voluntary recognition.

"It can sometimes really surprise us which organizations crack down most aggressively on their Staff,” NPEU Organizer Daniel Essrow said. “Ideology definitely comes into play, but organizational culture is often a bigger factor.”