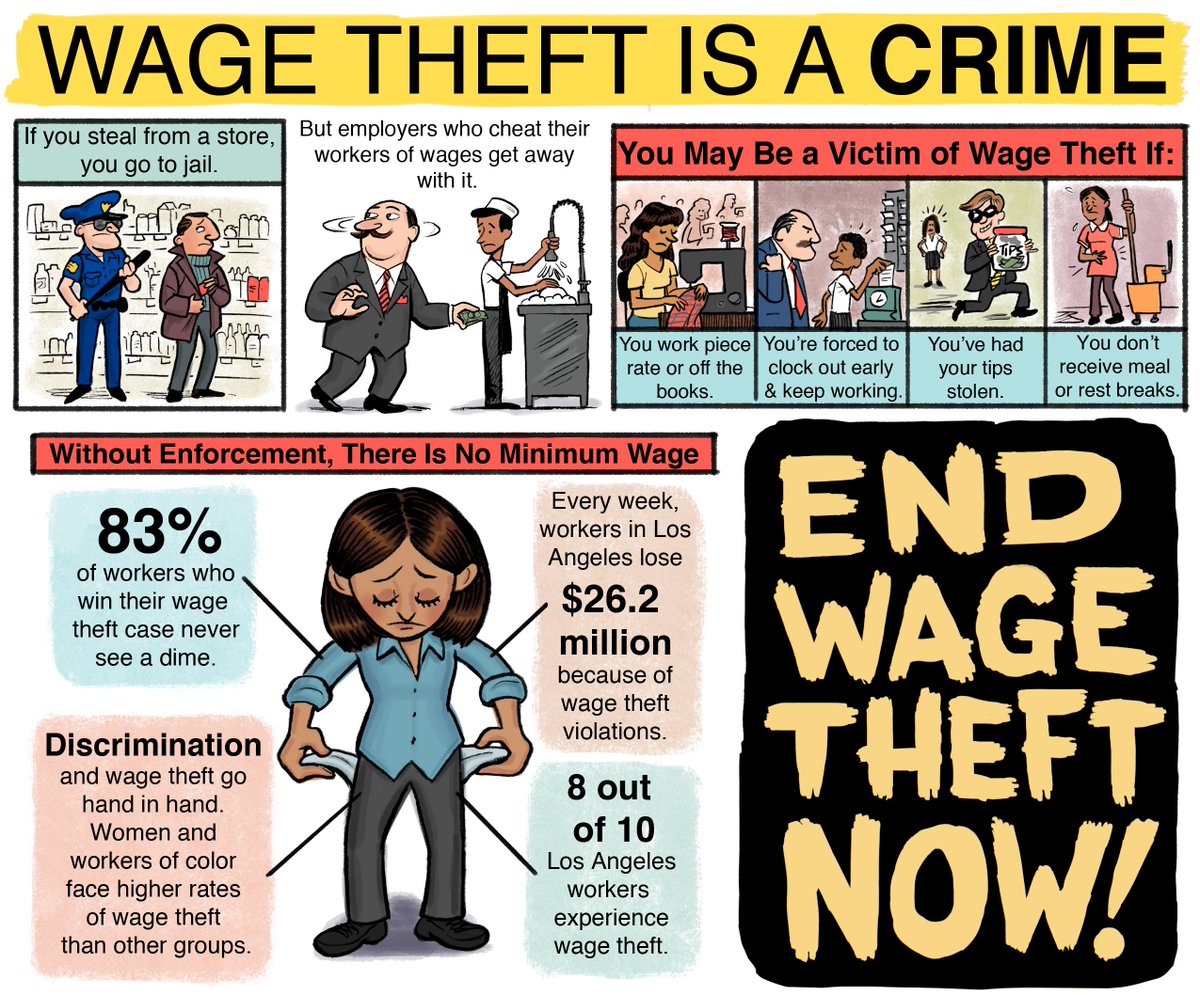 (HARRISBURG, PENNSYLVANIA) - As part of a state crackdown on Prevailing Wage Theft and Worker Misclassification, Pennsylvania Attorney General Josh Shapiro has charged Glenn O. Hawbaker Incorporated, a long-time state Department of Transportation contractor, with four counts of theft for allegedly diverting $20 million from Hourly Craft Worker Pensions from 2015 to 2018 to profit-sharing funds for other Employees and top managers of the company.

An April 8th criminal indictment accuses the State College-based contractor of misrepresenting amounts it paid Workers for fringe benefits, which were higher and would count toward meeting Prevailing Wages set by the State or Federal Government, and how those totals differed from what was recorded in the company's payroll and accounting systems.

According to the state police criminal complaint against the contractor, the health and welfare amount reported in letters that it submitted to state officials recording fringe benefits paid bore no relation to the amount in the wage determination set by government officials.

Instead, Hawbaker "concocted a grossly exaggerated health and welfare hourly credit" inflated by health insurance and other costs in the calculation, the state contends.

Shapiro, who described the money as "stolen," credited a company Employee with first alerting authorities to the alleged scheme.

Instead of putting the money in 401(k) accounts for "the guys doing the back-breaking work on Pennsylvania’s roadways," the money was diverted to other Employees, Shapiro said during a news conference.

In a statement, Hawbaker said it has cooperated with Shapiro and believes it has “always acted in accordance with all State and Federal Laws.”

But the firm, “in an abundance of caution ... immediately changed its prevailing wage practices,” it said. “These changes remain in effect today as we continue to do what’s right for our Employees, both past and present.  Our company will continue to work constructively with the Attorney General’s office to reach a swift resolution.”

In recent months, Shapiro’s office had completed Prevailing Wage investigations that led to charges against another Pennsylvania mechanical contractor.

To Directly Access This Labor News Story, Go To: www.enr.com/articles/51572-pennsylvania-charges-contractor-with-20-million-prevailing-wage-violation

I hope New York State steps up its inspection of our contractors who are steeling millions of dollars from Non-Union Workers and using that savings to 'under-bid' Union Contractors who live up the law. Fringe benefits are a huge benefit to these thieves that steal money from Workers and fair contractors, and taxpayers as well. Posted by Thomas G Hopkins on April 21, 2021 at 6:25 pm