Unions On Systemic Racism & Police Shootings: âNow Is Not The Time For Silenceâ 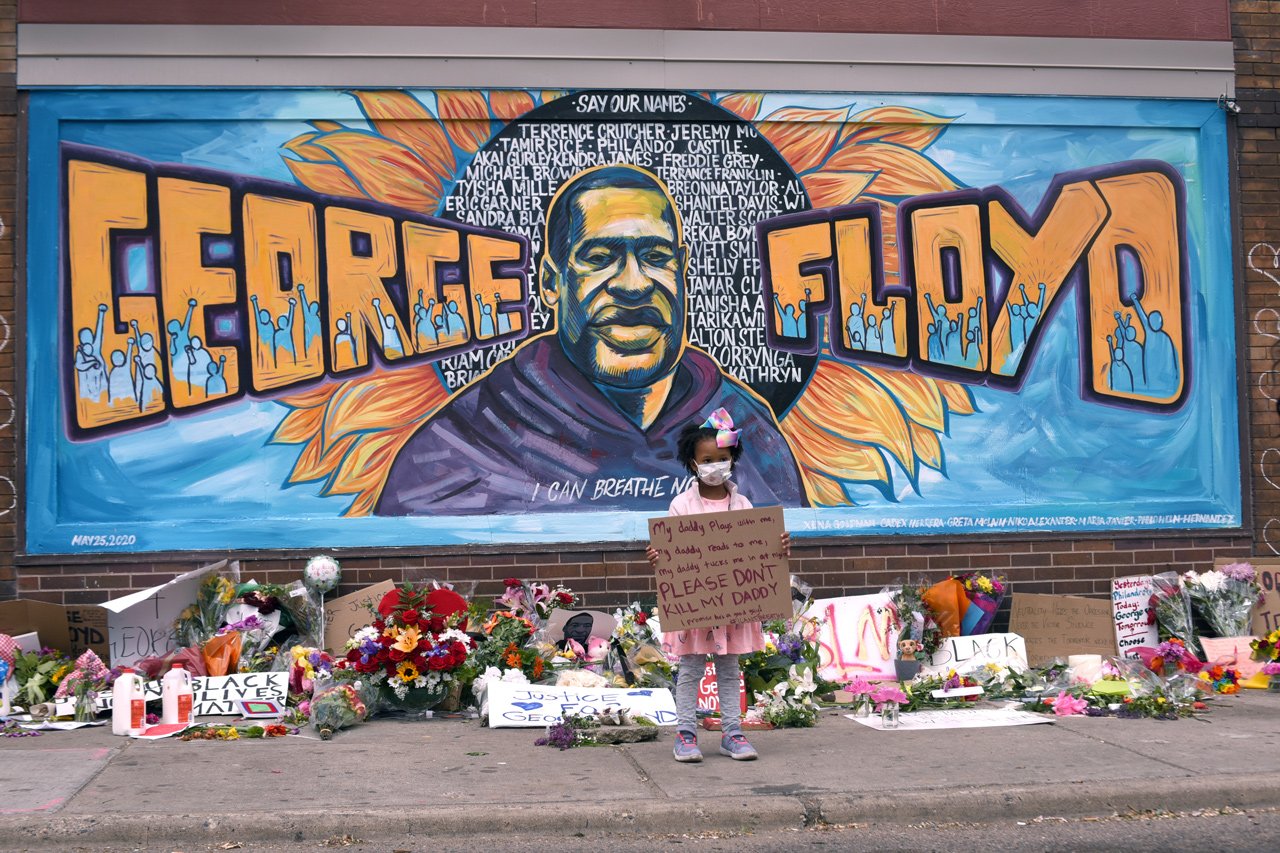 (NEW YORK CITY) - Police reform remains at the forefront on many Union agendas following the recent police killing of Daunte Wright and the ongoing trial of Derek Chauvin for the murder of George Floyd in Minnesota.

Kyle Bragg, who serves as President of 32BJ Service Employees International Union (SEIU), was irate by the death of Wright, 20, who died on April 11th after a 26-year veteran of the Brooklyn Center Police Department allegedly mistook her gun for a Taser and fatally shot the young man.

The incident reportedly happened during a traffic stop over an illegal dangling air freshener and an expired license plate.

“We are outraged by yet another police killing of an unarmed Black man in Minnesota,” Bragg said. “Our broken policing system is on full display in Minnesota, but the problem persists in every state, every day.  As long as members of law enforcement fail to recognize the humanity of Black people, these senseless killings will not end.  We must root out systemic racism at its rotten core and ensure that police are not above the law.”

Bragg believes that, like George Floyd - the unarmed Black man who was killed last May after former Minnesota Police Officer Derek Chauvin jammed his knee on his neck for nine minutes - Wright “should be alive today.”

“Another Black life has been stolen by the police,” Bragg said.

National Nurses United (NNU) Executive Director Bonnie Castillo sees racism as a public health crisis: “We have seen the impact of racism on the lives of Communities of Color during the pandemic - from the disproportionate deaths of Black, Latinx, and Indigenous people due to COVID-19, to the recent xenophobic attacks against Asians.  We have a duty to speak out to end the suffering caused by an out-of-control system of policing and to demand transformational changes in policing practices.”

As healers, the Nurses of NNU are advocating for comprehensive and systemic changes to policing that includes de-escalation to reduce the use of lethal force, the elimination of racial profiling, and greater independent public oversight and accountability.

NNU is also calling for an end to qualified immunity for Police Officers and to condemn the use of terminology like “excited delirium” and other racist pseudo-science often used to justify the use of excessive force against BIPOC members of society.

“We cannot represent our Members at work while turning a blind eye to racial oppression and discrimination suffered by them outside the jobsite,” Local 79 Business Manager Mike Prohaska said. “As a Union it is our moral obligation to condemn racism.  Now is not the time for silence.”

All Workers need to come together as a “cohesive force” to remake the world, Prohaska said.

“Certain conditions continue to exist in our society, which must be condemned as vigorously as we condemn the riots.  But in the final analysis, ‘a riot is the language of the unheard,'” Prohaska said, quoting Dr. Martin Luther King, Jr.

To Directly Access This Labor News Story, Go To: www.laborpress.org/unions-on-systemic-racism-and-police-shootings-now-is-not-the-time-for-silence/