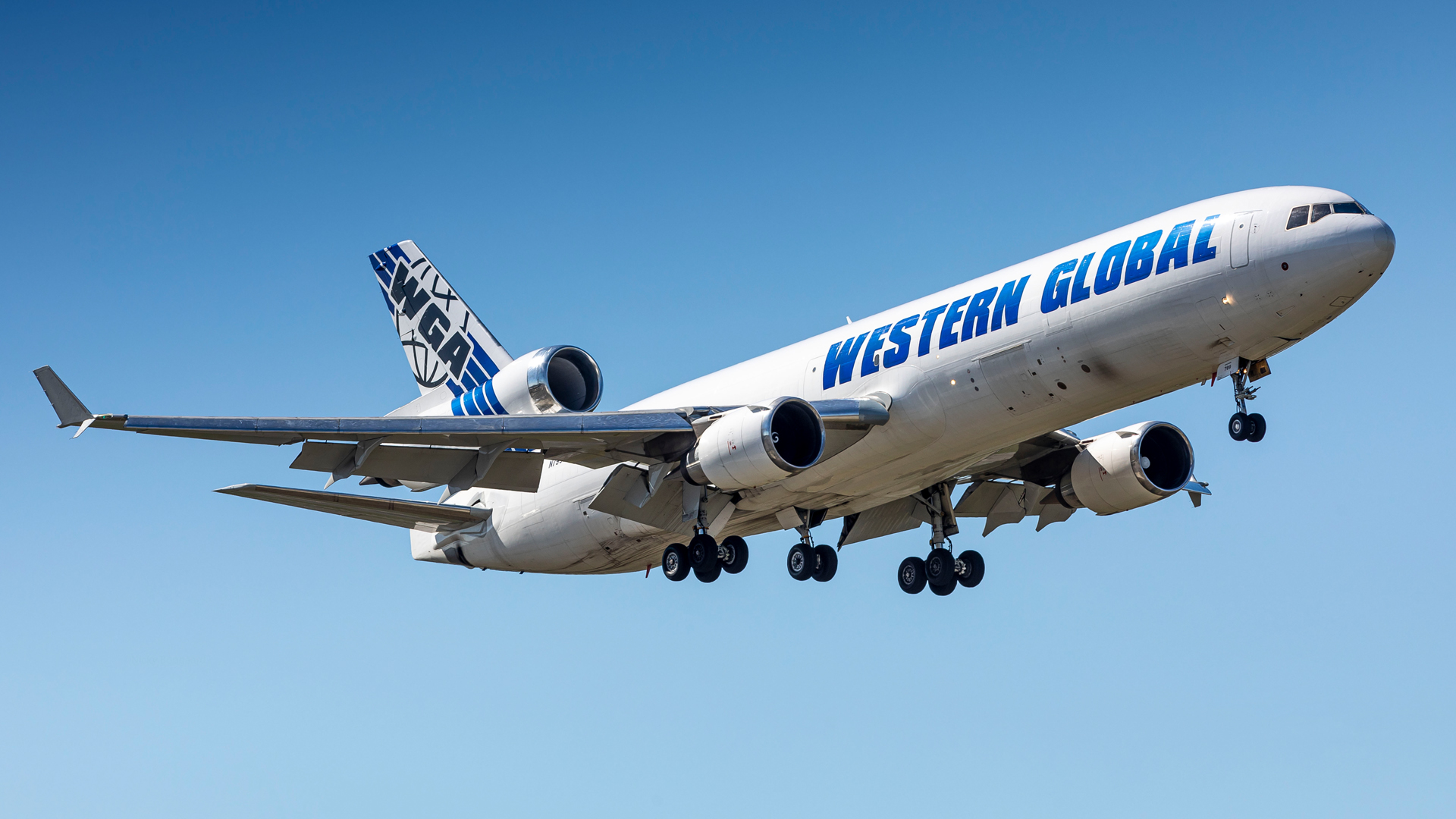 (ESTERO, FLORIDA) - The National Mediation Board (NMB) has certified the Air Line Pilots Association as the Bargaining Representative for the 180 Pilots of All-Cargo Carrier Western Global Airlines.

The Pilots were previously unrepresented.  Sixty-nine percent of those participating voted in favor of joining the world’s largest Pilot Union.

Western Global Airlines, which is based in Estero, Florida, is a six-year-old company that flies aircraft under contract to airlines and logistics companies.

Customers include UPS, DHL Express, the U.S. Postal Service, Amazon and the U.S. Department of Defense.

The company received $34 million in Federal COVID relief payments in last year’s CARES Act, as well as millions more in Payroll Protection Program (PPP) loans, which House Democrats complained was money the company didn’t deserve because the pandemic didn’t cause it to lose business.

In 2019, Logistics Company Flexport dropped Western Global as its charter operator because of service issues.

The negotiations were mediated by the NMB.

Aloha Air Cargo, a subsidiary of Northern Aviation Services, operates a Boeing 767 and a 737 between the Hawaiian Islands, as well as two routes connecting Honolulu with Los Angeles and Seattle.