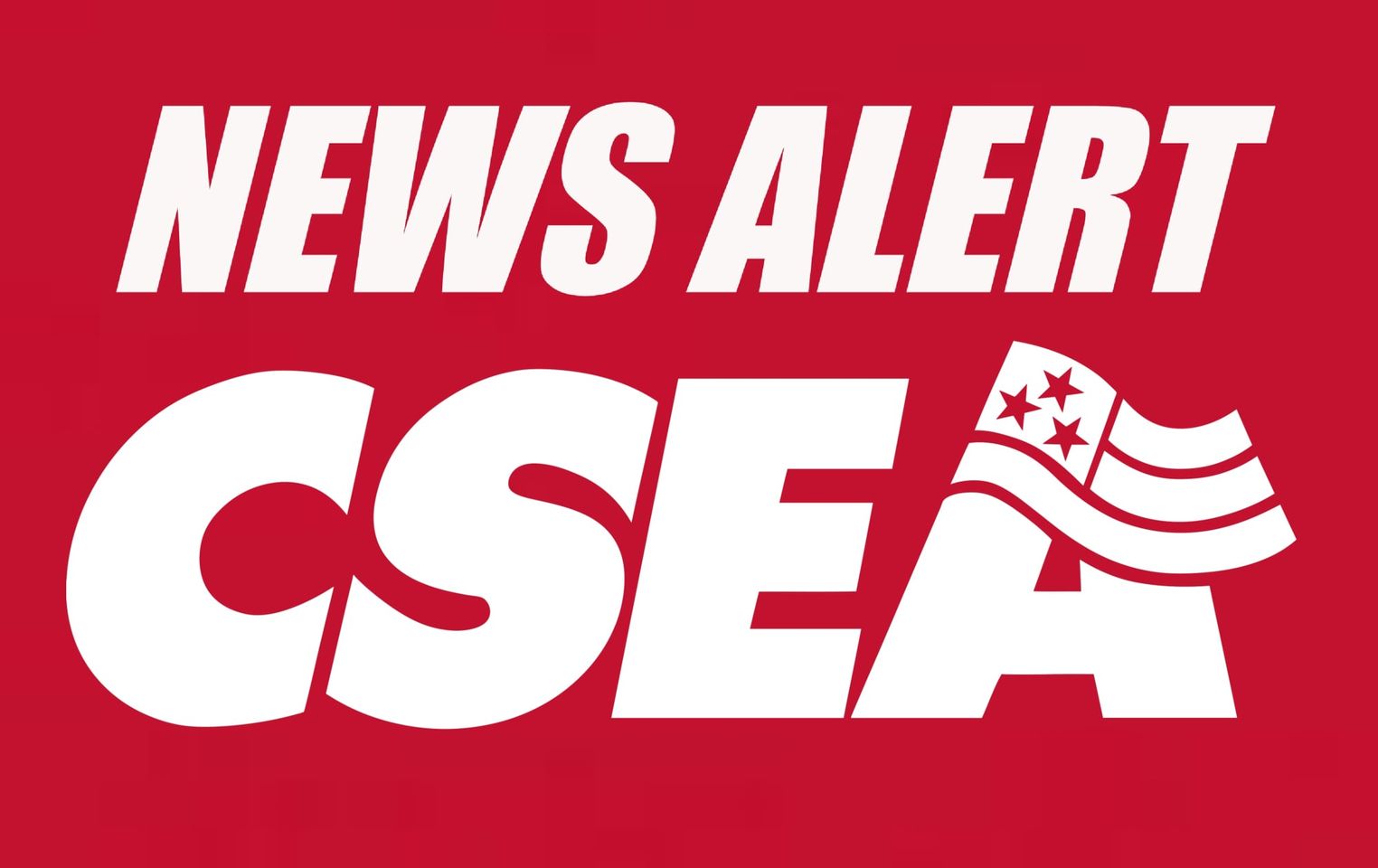 The Senate and Assembly voted to eliminate 200 inpatient mental health treatment beds operated by OMH, despite having already cut more than 20% of available inpatient beds over the last seven years.

“At a time of increased needs for mental health treatment, including an increase in youth suicides and mental health issues associated with the COVID-19 Pandemic, it is abhorrent that the State Senate and Assembly would vote to cut inpatient beds in New York State,” CSEA President Mary E. Sullivan said in a released statement.

Prior to the pandemic, most OMH facilities were at or near capacity.

Without acknowledging that bed use has been drastically altered by COVID-19, the state is now claiming that numbers are at such low levels that they can close hundreds of beds, CSEA said.

In reality, over the last seven years, the state has reduced total inpatient capacity for adults by nearly 25% and taken 32% of beds for children and youths off-line, the Union says.

The Senate/Assembly vote will only exacerbate the strain on New York State’s health care system and will leave more New Yorkers without access to the mental health treatment that they need, the CSEA said.

“The Governor, Senate and Assembly have failed New Yorkers by reducing access to inpatient mental health treatment.  At such a critical time for the mental health of our state, they are abandoning those who need the services the most.  Shameful,” Sullivan added.

To Directly Access This Labor News Story, Go To: https://cseany.org/news-releases