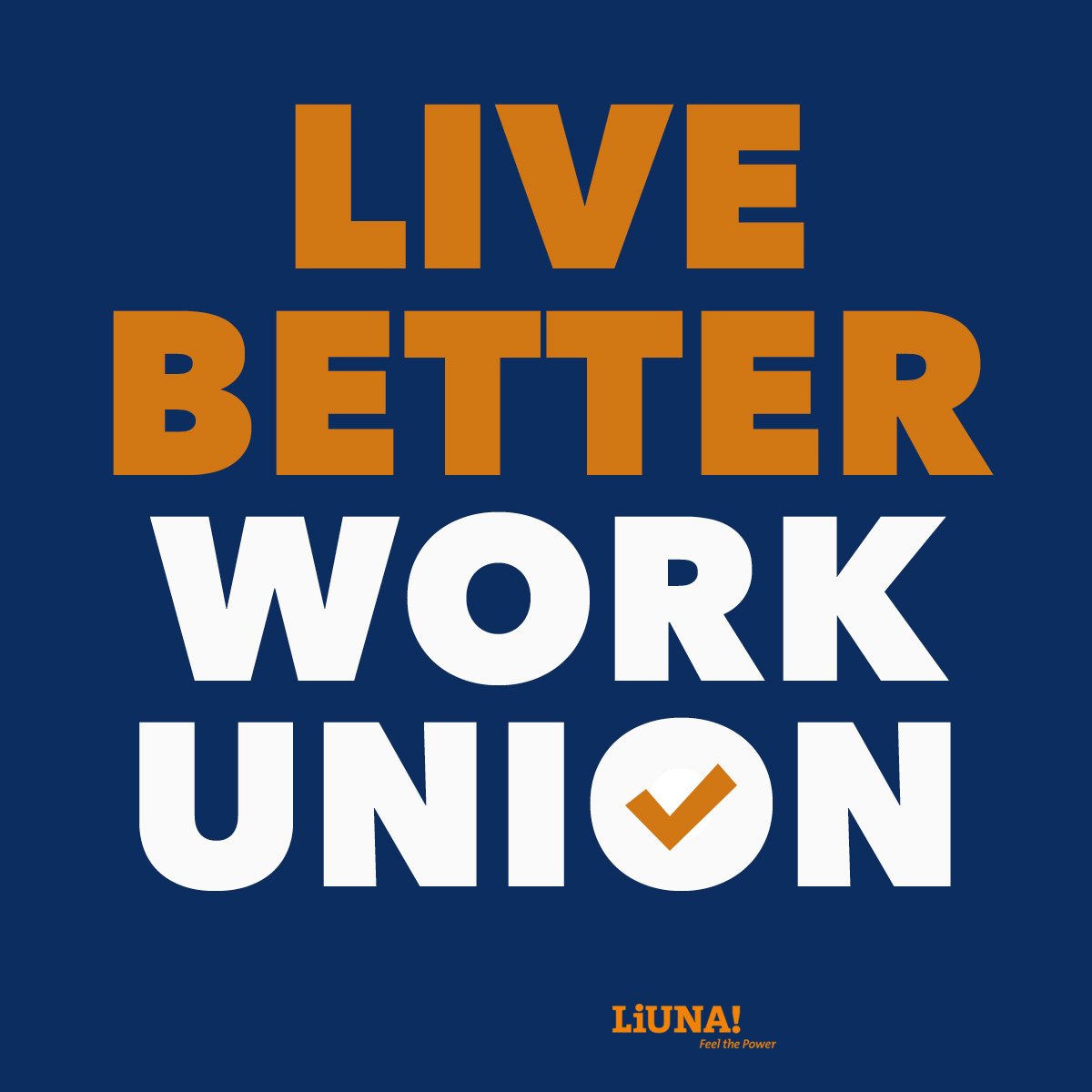 Mildred Warner, Professor of City and Regional Planning in the College of Architecture, Art and Planning, shows that state laws designed to hinder Union activity and indulge corporate entities do not enhance economic productivity.

"We find that where state policy is captured by corporate interests, this undermines inclusive growth," Warner said. "These interests see Union and city power as a threat, which is why there are groups like the American Legislative Exchange Council, for example, focused on crafting state laws that erode Labor Protections and enhance corporate interests."

According to the Economic Policy Institute (EPI), from 1979 to 2018, overall Worker productivity in the U.S. economy increased by 70%, while the compensation for a typical Worker rose by only 12%.

Why have Workers failed to benefit from overall gains in productivity?

"Some states and cities have tried to address this divergence between rising productivity and lagging compensation," Warner said.

But there is push back.

For example, when the City of Birmingham, Alabama, passed a higher Minimum Wage Law in 2016, the State Legislature countered by passing a law based on a model bill provided by American Legislative Exchange Council (ALEC), called the Living Wage Mandate Preemption Act, which restricted labor benefits for individuals, Warner said.

Warner and Xu assembled models for all counties throughout the U.S. and found labor returns (how much money people earn) are higher in states with higher Unionization and lower in states where legislation is more captured by corporate interests, she said.

Labor Power is weaker in the U.S. than in the European Union.

"The Anti-Union political environment in the U.S. is longstanding," Warner said, "especially in the South, as reflected by Right-To-Work Laws by constraining Unions' ability to organize and collect dues."

Unionization rates in the U.S. have declined for decades.

"Unionization is highest in the public sector, but this has been challenged by state and local austerity since the recession in 2008-09," Warner said.

Warner said that the role of the Federal Government is to provide funds to states and local governments to support critical public services, such as schools and roads.

A good example of this is the recent $1.9 trillion COVID-19 Economic Stimulus Package, signed into law March 11th by President Joe Biden.

"While the federal Government can play a redistributive role, as with the recent COVID relief package, this is less likely in states that have more corporate influence in their legislative policymaking," Warner said. "This suggests the key to inclusive growth may rest with more balanced power between corporate and Labor interests at the state level."

While the coalition between corporate interests and state legislatures is aimed at taming city-regions and reducing Organized Labor's collective bargaining power, Warner said: "In the new political economy of place, the corporate interests undermine the potential for inclusive economic growth."

To Directly Access This Labor News Story, Go To: https://phys.org/news/2021-03-union-friendly-states-higher-economic-growth.html?fbclid=IwAR3oHJlprF9xT5mqSb-1qu3I2CmqZHC9cPdDGCRx2nertzjAkAYtV5YMoz0