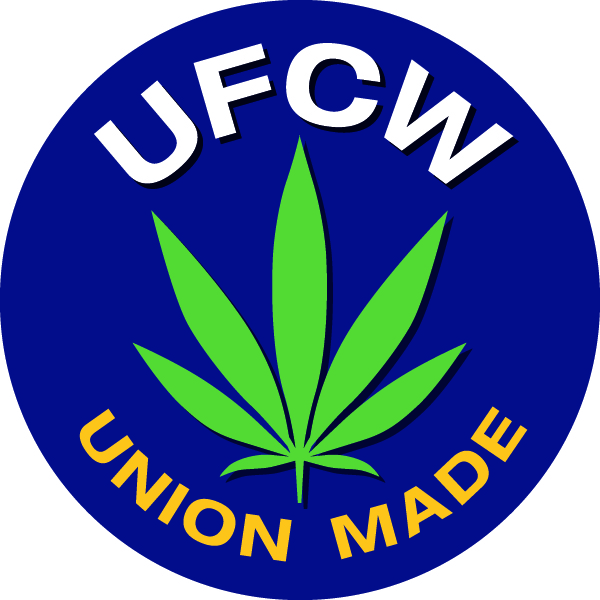 (ALBANY, NEW YORK) - New York State’s new law legalizing the cultivation and sale of marijuana to adults contains some of the Nation’s strongest protections for Organized Labor in the industry, including a preference that larger businesses be Union Shops.

The Marijuana Regulation and Taxation Act (MRTA), passed earlier this week by the State Senate and Assembly and signed by Governor Andrew Cuomo, will require all applicants for state licenses to grow, process, distribute, or sell cannabis products to make “Labor Peace” Agreements.

That means that unlike some pot-industry employers in other states, they can’t interfere with Union efforts to organize their Workers, such as by holding “captive audience” meetings.

For applicants that have 25 or more Employees, the State Office of Cannabis Management, the agency that will be created to oversee the industry, must give priority to those who already have Labor Peace Agreements or used Union Labor to construct their facilities.

“The Legislature listened to calls by Workers and advocates to create an industry centered on equity,” Retail, Wholesale and Department Store Union (RWDSU) President Stuart Appelbaum said in a statement after the Bill was passed.

“From the creation of a social equity fund to requiring Labor Peace for cannabis license holders, this places New York on the forefront of social equity nationally,” he said.

It has Collective Bargaining Agreements (CBAs) with four of the 10 “registered organizations” that manufacture and provide medical-herb products, and is negotiating with three others.

“It is our priority that the (30,000-to-60,000) jobs created in our state’s adult-use industry meet the same standard as those in the medical cannabis industry,” RWDSU Local 338 President John Durso said in a statement.

The New York Law’s Labor Protections are among the strongest in the almost 40 states that allow cannabis sales for either medical or recreational use.

Illinois gives some preference to applicants that have Labor Peace Agreements, according to the UFCW.

The Union is lobbying to have a Labor Peace Provision added to an Adult Use Bill being considered by the New Mexico Legislature, RWDSU Local 338’s Nikki Kateman said.

New Jersey’s Law legalizing adult use, enacted in February, requires all applicants for licenses to submit proof of a Labor Peace Agreement with a “bona fide Labor Organization.”

It gives preference to those that have a CBA with a Union representing Cannabis Workers or pledge their “best efforts to utilize Union Labor” for construction work.

It also mandates that medical-marijuana operations enter into a CBA within 200 days in order to keep their licenses.

To Continue Reading This Labor News Story, Go To: www.laborpress.org/new-ny-marijuana-law-encourages-union-pot-shops/