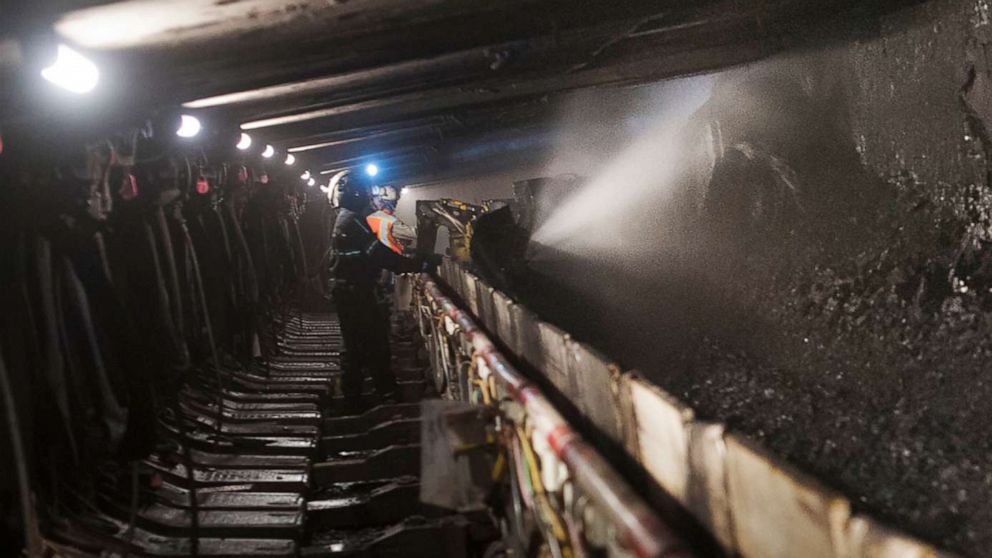 (THE STATE OF ALABAMA) - The United Mine Workers of America (UMWA) have issued a Strike Notice against Warrior Met Coal, which is set to begin at 10:30 p.m. today (Thursday, April 1st).  The notice covers more than 1,100 Workers at all of the company’s operations, including the No. 4 mine, the No. 5 preparation plant, the No. 7 mine and its central shop.

“They made the sacrifices to bring this company out of the bankruptcy of Walter Energy in 2016,” Roberts said.

The current agreement with the Union was negotiated as Warrior Met emerged from the bankruptcy proceedings of the former Walter Energy, which declared bankruptcy in 2016.

“These productive, professional Miners at Warrior Met mined the coal that meant the company could become successful again.  And Warrior Met has capitalized on their hard work, earning tens of millions in profits for their Wall Street owners.  They have even rewarded upper management with bonuses of up to ($35,000) in recent weeks.  But today, instead of rewarding the sacrifices and work of the miners, Warrior Met is seeking even further sacrifices from them, while demonstrating perhaps some of the worst Labor-Management relations we’ve seen in this industry since the days of the company town and company store,” Roberts said.

UMWA dues-paying Members who participate in picket line or other Strike duty will receive bi-weekly Strike Assistance Payments from the Union’s Selective Strike Fund, the UMWA said, as well as health care coverage for Members and their families for the duration of the Strike.

The UMWA said it has filed Unfair Labor Practice (ULP) Charges with the National Labor Relations Board (NLRB) relating to Warrior Met’s conduct during contract negotiations.

To Directly Access This Labor News Report, Go To: https://umwa.org/news-media/news/1100-west-alabama-mine-workers-announce-plan-to-go-on-strike/