Colectivo âCould Soon Become The Largestâ Unionized Coffee Chain In The U.S. - Workers At The Chicago & Milwaukee-Based Coffee Chain âAre Resisting An Aggressiveâ Union-Busting Campaign In Their Fight To Organize 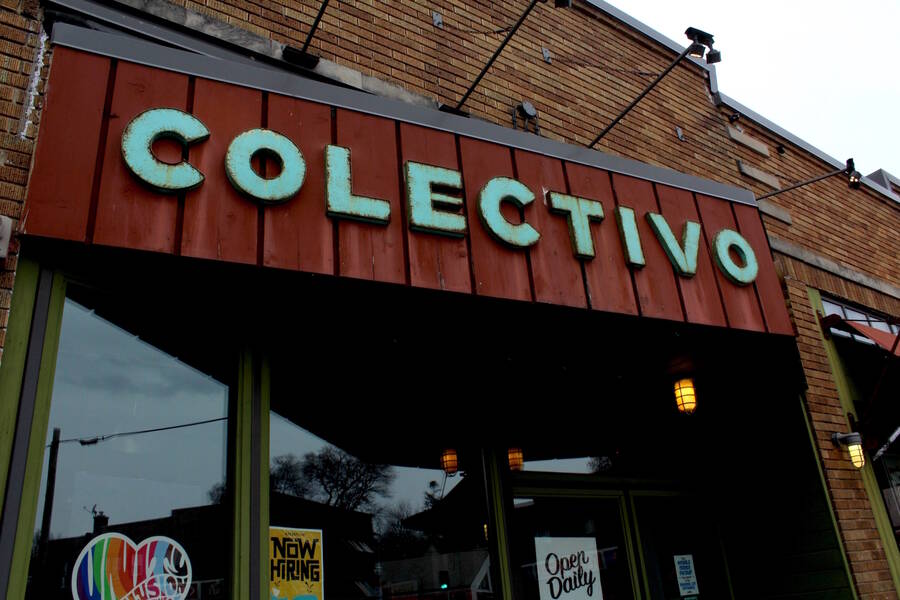 On March 8th, Lauretta Archibald marked her three-year anniversary as a Baker for Colectivo Coffee Roasters, an upscale Midwestern coffee chain based in Milwaukee and Chicago.

In her years at Colectivo, Archibald had been responsible for making artisan bread in bulk, sometimes baking 1,000 loaves a night.

It was arduous work and Archibald says that she did not always have the support - or even the materials - that she needed.

The bakery was understaffed for stretches of time, there weren’t enough cooling racks and one of the ovens leaked the smell of gas through the kitchen.

When Workers at the coffee chain first announced their plan to Unionize with the International Brotherhood of Electrical Workers (IBEW), Archibald - who eventually became a strong supporter of the Union - wasn’t sure how she felt about the idea.

â“I didn’t know enough about Unions to really say one or the other,” she admitted.

Still, she says: â“I knew that something had to change.”

Workers say that last-minute scheduling, chronically broken equipment, and rapid expansion of the company brand spurred the Union Drive - while issues around Colectivo’s handling of COVID-19 popularized the campaign.

Now, Colectivo’s Staff of about 500 workers faces an election that will decide the fate of a Union Drive nearly a year in the making, with ballots due on March 30th and counted in the first week of April.

If the campaign is successful, the Workers will make history: the industry is almost entirely unorganized and Colectivo would become the largest Unionized Coffee Chain in the country.

But as Bakers, Warehouse Workers and Baristas mobilize support for the Union, the company has responded with open hostility, hiring the Labor Relations Institute (LRI) - a well-known Union Buster - during the campaign.

“There are paid staff meetings where they’re asking us, individually, to vote ‘no,’” says Caroline Fortin, a Shift Lead at a location in Chicago. â“So they’re very explicit.”

In These Times has also obtained copies of Anti-Union e-mails, âVote No stickers and Anti-Union fliers drafted by Colectivo.

Management communications have invoked the Anti-Labor trope that Unionization invites a harmful “third party” into the fold, and charge that IBEW should not be representing the Coffee Workers.

In fact, most historic Trade Unions now represent a wide range of professions.

Many Members of the United Auto Workers (UAW), for example, work in the Non-Profit Sector.

One e-mail from management goes so far as to highlight the high rate of attrition from the company for Pro-Union Workers. â

The e-mail goes on to list Union Organizers by job title and work location, with red slashes through those who no longer work at Colectivo.

Indeed, Workers say the Anti-Union Campaign has gone beyond propaganda and disinformation.