Workers Employed At Dandelion Chocolate In San Francisco Are Unionizing 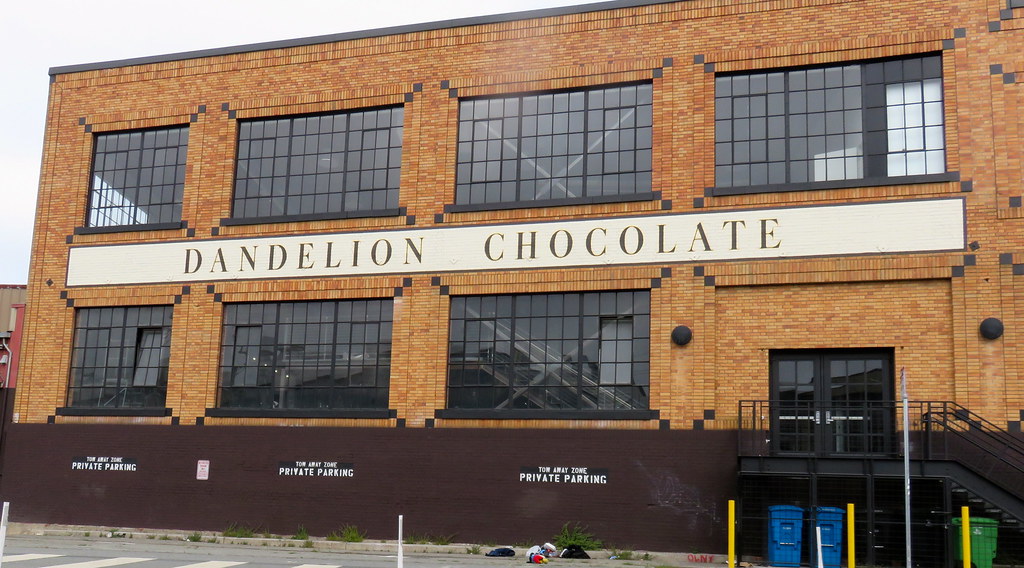 (SAN FRANCISCO, CALIFORNIA) - Employees from Dandelion Chocolate have presented management with an official letter notifying them their Workers intend to form a Union.

Following in the footsteps of the folks at Anchor Brewing and Tartine, the Workers at Dandelion linked up with the International Longshoreman Warehouse Union (ILWU) to help them form their own Union.

The ILWU had been instrumental in the organizing and negotiations at both Anchor and Tartine.

Anchor is now part of the ILWU Local 6 Warehouse Division.

Tartine’s Unionization process was slowed down by the COVID-19 Pandemic, so they’re still waiting on the ruling from the National Labor Relations Board (NLRB) to make it official.

The Workers at Dandelion and the Longshoremen have been working on this since 2019.

If they successfully form a Union, it will encompass all Workers at Dandelion’s four locations.

This includes customer-facing employees in the retail locations (like sales people and those in education), people who make the actual products and those who work in the warehouse.

Christine Keating, one of the Workers doing the organizing, said: “We want to Unionize because we’re looking to have more representation and seat at the table.  We want Dandelion to be a more Democratic workplace.  Right now management doesn’t seem to care about what Workers want.”

According to Chyler Barraca, another Worker-Organizer, this was allegedly made even more apparent during the pandemic: “During the pandemic we lost lots of people at Valencia Street production.  We are down to six people from what is would normally be at (9-11) people.  This is a physically demanding job and we’re burned out running on this skeleton crew.”

Tim Ryan, the other Worker-Organizer, said: “These weren’t issues that just popped up.  We brought up the issues many times, lots of people did, and they kept just dragging things out instead of taking action.”

The Workers said their entreaties to management, asking for them to hire more people in order to make Dandelion safer and less stressful, went unheard - so they sent a formal letter to HR asking to have a voice in the decisions that impact their work-life.

According to the Workers, when they eventually met with CEO Todd Masonis, his wife, Elaine Wherry (who is CXO, in charge of design and HR), and Caitlin Lacey (Director of Production), management responded to the Workers’ concerns by proposing they just shut down the Valencia location all together.

Reportedly, that would mean the Workers could either try to get a job at the 16th Street location or take a voluntary layoff with $1,000 in severance.

The Workers were concerned that if they moved to the 16th Street location, they might be offered a different than they were hired to do, at a lower pay rate, and at totally different hours.