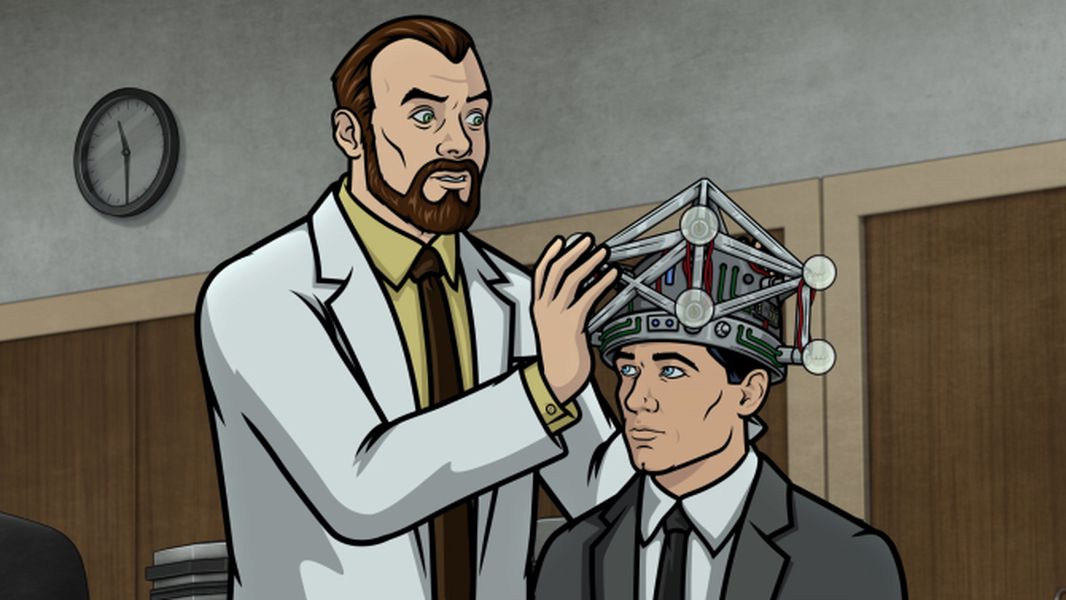 (ATLANTA, GEORGIA) - Employees at an Atlanta animation studio said they’ve asked management to recognize them as a Union, which would allow them to negotiate with the company on wages, benefits and other work matters.

Floyd County Productions, based in Midtown, is best known for producing Archer, a cartoon that has run on the FX network for more than a decade.

The company has more than 200 employees, but only about 150 work in jobs that would be represented by the Union, Organizers said.

A group of Employees approached the Communications Workers of America (CWA) months ago to ask for guidance in forming Floyd County Productions Guild.

In an industry where larger corporations often swallow the smaller ones, a contract offers some protection, said Brenden Lewis, an Illustrator at the studio and one of the Employees pushing for a Union. “It’s a cool opportunity and a collaborative place.  If you have an environment like that, you want to protect it.”

The recent decision by Walt Disney Company to close Connecticut-based Blue Sky Studios and lay off 450 people was an example of the danger, he said.

Workers want a contract that would provide more job security and more consistency in pay and benefits, Employee Jennifer Garcia said: “I actually love my job.  It’s a great place to work, but that doesn’t preclude wanting a Union.”

Around 100 Workers have expressed interest and more than 80 have signed a request for Union Representation, Organizers said.

If Floyd County Productions does not voluntarily recognize the Union, Employees can take the request to the National Labor Relations Board (NLRB).

If the NLRB receives a petition from at least 30% of affected Employees, officials could arrange for Workers to vote on joining the Union within several months.

The NLRB would certify the Union, giving it the right to bargain with management, if the majority of Employees approve of joining the CWA.

The Bargaining Unit would include various kinds of Artists, Animators, IT folks, Editors and Systems Engineers.

A CWA spokeswoman said the Union represents about 8,200 Workers in Georgia, many of them Technicians working for AT&T.

The Unionization Campaign is unusual in Georgia, where the state has long recruited companies by touting a pro-business environment in which Unions play a minor role.

Moreover, the state has been particularly aggressive in cultivating the film industry with tax credits and other incentives.

About 3.9% of Georgia’s Workers belong to Unions, the third-smallest share among the states, according to the Bureau of Labor Statistics (BLS).