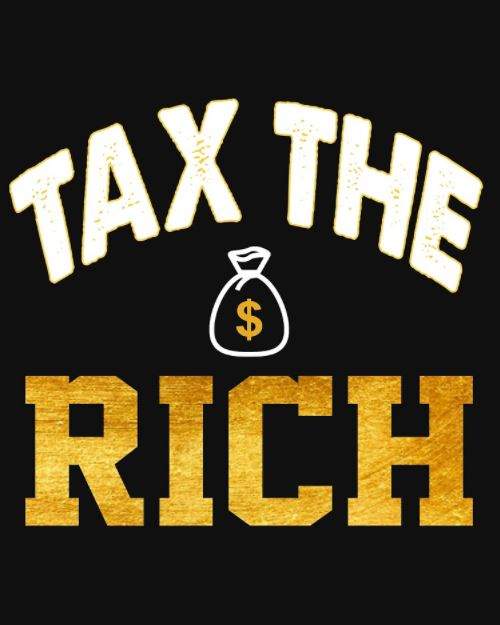 The COVID-19 crisis has starkly exposed the health and economic disparities in our society caused by years of budget cuts and inadequate social/public investment, the Unions said.

In a statement, the New York State AFL-CIO said.

Our Member Unions and the state’s communities are continuing to get sick and die while bearing the brunt of layoffs, furloughs and wage loss.

New York’s Unions have long said that we cannot and should not cut our way out of this crisis.

COVID relief funding from the Federal Government will be extremely helpful in the short term, but the state is still facing tens of billions in budget shortfalls for the foreseeable future.

The revenues proposed in the Assembly and Senate one house budgets will ensure that the state is on firm financial footing for many years to come.

New York has the greatest income inequality of any state in the Nation and the revenue proposals from both houses will go a long way to rectify this problem.

Since the COVID-19 pandemic hit last year, the ultra-rich have only gotten richer.

And yet, New York has a crumbling infrastructure, billions owed to our public schools, nearly 100,000 homeless and is facing drastic cuts to vital services like health care.

The one-house budgets are a huge leap in the right direction to create a fairer tax system and sustainable revenue streams to ensure a prosperous future for all of our states residents.

New York State AFL-CIO President Mario Cilento: “We need a more fair and progressive tax structure to ensure we are able to withstand any future downturns or unexpected catastrophes such as this pandemic.  However, just as importantly, fixing our broken state revenue system will ensure that New York can provide the vital public services we all rely upon, day after day, in good times as well as bad.”

New York State United Teachers (NYSUT) President Andy Pallotta: “It’s time the ultra-wealthy paid their fair share toward the public services all New Yorkers rely on.  The Legislature has advanced progressive tax proposals that would help generate the revenues needed to help fund public schools, colleges and hospitals in the years to come.  We will continue to advocate that these bold proposals make it into the final budget deal so we can begin charting a better path forward for our state.”

Communications Workers of America (CWA) District 1 Vice President Dennis Trainor: “We applaud the state legislature for bold budget proposals that increase higher income taxes on the highest earners and corporations.  While we breathed a sigh of relief about the help that the American Rescue Plan will provide to our state, CWA has long been a proponent of recurring progressive taxation.  The COVID-19 pandemic has made this painfully clear: our underfunded health care and education systems left Essential Workers and Working Families woefully unequipped to weather this crisis.  We owe it to our hard-working Essential Workers who have been on the front lines of this crisis to put their needs ahead of the ultra-wealthy.”

New York State Nurses Association (NYSNA) President Judy Sheridan-Gonzalez, a Registered Nurse: “We applaud the Legislature for rejecting the most draconian cuts to health care that were proposed in this year’s budget and proposing bold revenue raisers.  While the Federal Stimulus will finally provide some relief to cities and states, filling New York’s budget gap isn’t enough. So many communities throughout the state were struggling well before the pandemic.  We need a fairer, more sustainable tax system that begins to reverse New York’s deep racial and income inequality and makes sure all of New York’s communities not only survive, but thrive.”

To Read This Labor News Report In Its Entirety, Go To: https://nysaflcio.org/press-releases/labor-united-support-tax-reform-proposals-asking-wealthy-pay