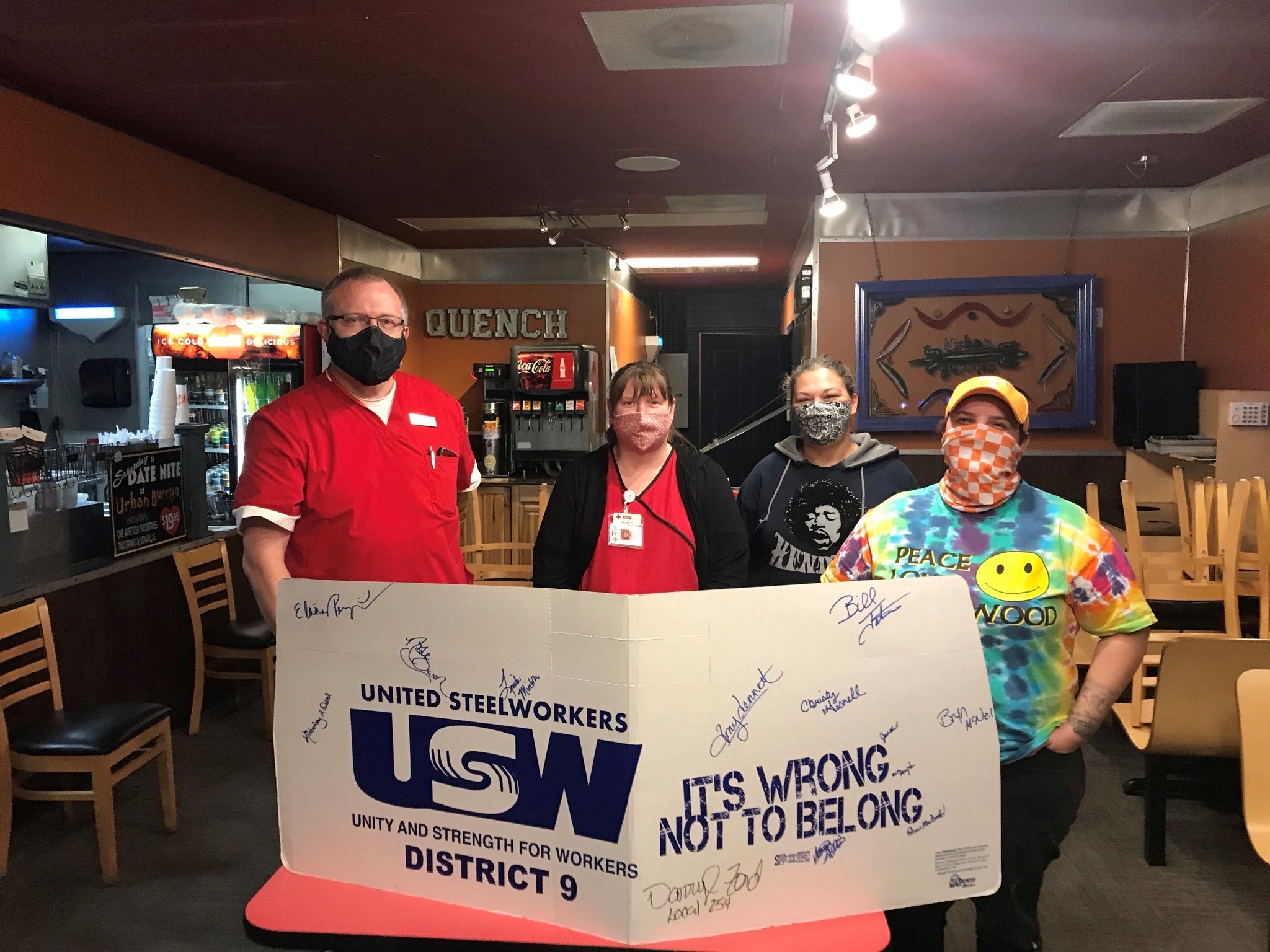 USW Local 254 President Darryl Ford said the Workers reached out to the Union in October 2020 and requested the USW become their official Bargaining Representative.

“This was a very unique campaign in that it was all virtual,” said Ford. “There were no house calls and no literature physically handed out.”

Despite the new process, Ford said there were very few challenges in getting the Members mobilized.

The election was held on December 21st, 2020, via mail-in ballots due to COVID-19 restrictions.

Ford is hopeful the Local will begin bargaining the group’s first contract in April.

This victory makes North Carolina the third state where the Union represents Red Cross Workers, along with Georgia and Alabama.