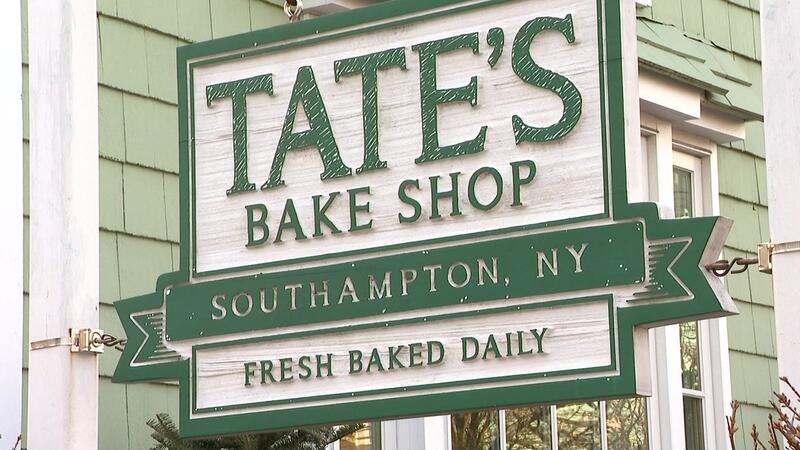 Employees tell the news station that the company, which largely employs Undocumented Workers at its Southampton shop, has been harassing staffers and “telling them that if their documents are not in order and they attempted to join the Labor Union they would get deported,” says Cosmo Lubrano, the President of the Eastern States Joint Board of the International Union of Allied, Novelty and Production Workers.

It is illegal under the National Labor Relations Act (NLRA) for a company to harass Workers attempting to Unionize.

According to a Gothamist report, Employees had been talking about Unionizing prior to the Coronavirus Pandemic, but efforts ramped up last Summer.

Employees allegedly weren’t offered adequate support during the pandemic, including clarity around paid time off to self-quarantine, and access to safety equipment, which further fueled interest in Unionization.

The iconic cookie company in Southampton has become a Long Island favorite over the past 50 years, but Employees disclosed the allegations to News 12 with their identities shielded for fear of retaliation.

Those who spoke to News 12 spoke through a Spanish interpreter, alleging some Employees at Tate's, a majority of whom are Undocumented Immigrants, say they're being harassed at work.

"She is not happy there anymore because when she gets there, everyone is looking at her saying, 'Oh you're with the Union so you shouldn't be here,'" says the interpreter.

Employees say they're scared they'll lose their jobs or even be deported, because they claim management has threatened to call Immigration and Customs Enforcement (ICE).

Eastern States Joint Board President Cosmo Lubrano says once supervisors at Tate's heard about the Employees wanting to unionize, they began harassing them, which is illegal under the NLRA: "They began threatening people based on their Immigration status, telling them that if their documents are not in order and they attempted to join the Labor Union they would get deported."

Tate's was originally owned locally by Kathleen King, who used to sell her homemade cookies at her father's farm in the 1970s.

The company was acquired by Snack Food Giant Mondelez International in 2018 for $500 million.

Employees have until April 21st to vote on whether or not they'd like to Unionize.

To Directly Access This Labor News Story In Its Entirety, Go To: https://brooklyn.news12.com/union-officials-tates-bake-shop-workers-threatened-with-deportation-if-they-unionize