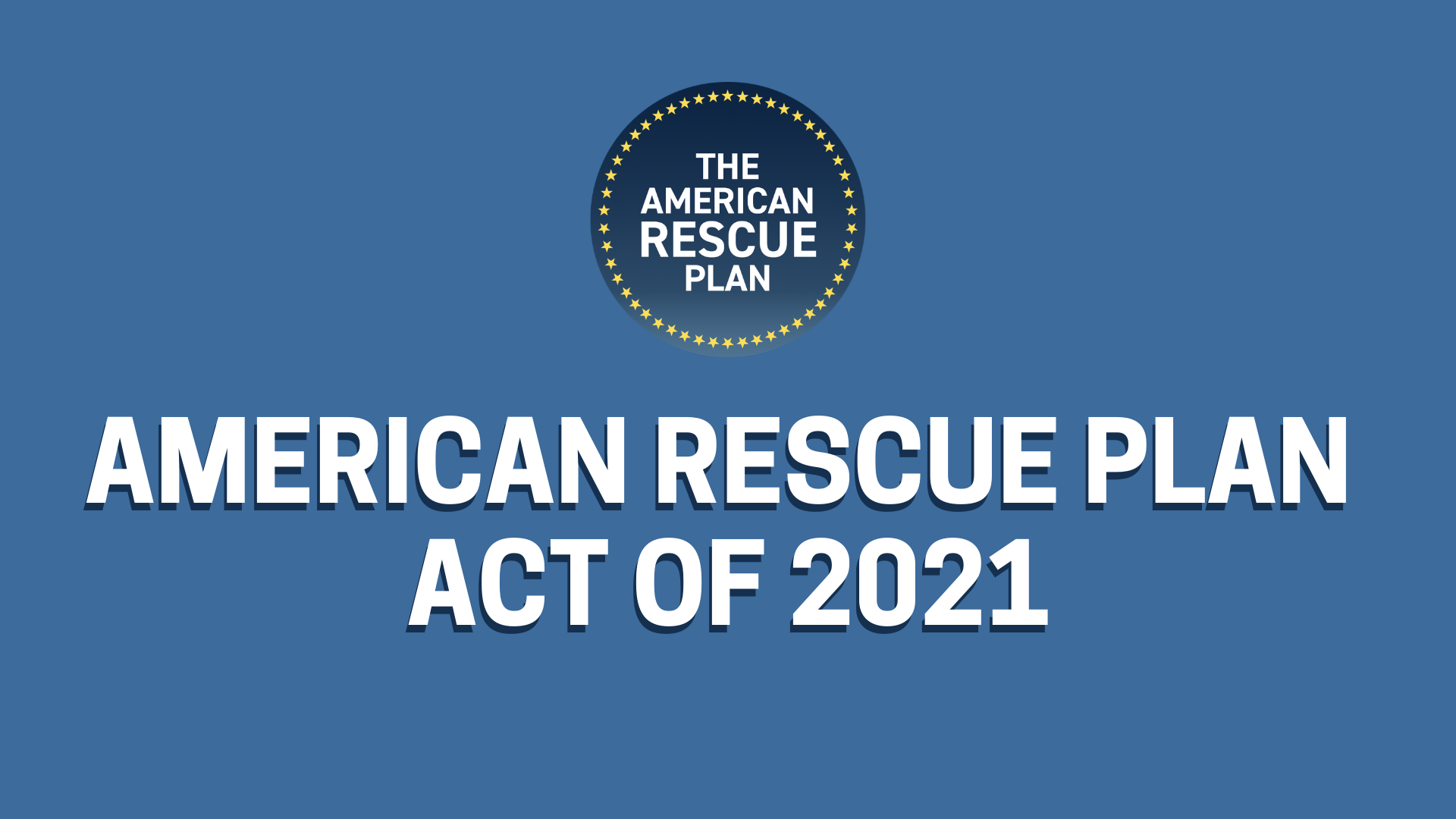 On Saturday March 6th, the Senate of the United States passed the American Rescue Act by one vote - 50-to-49 (without a single Republican vote).

In doing so, the Bill moved to the House of Representatives for a final vote and then on to President Joe Biden, who has signed the Act into law.

Its passage represents a serious victory for the Working People of our country.

The law provides real economic relief to millions and millions of ordinary Americans.

It comes in the form of actual dollars (direct checks), extended Unemployment Benefits, a robust Child Tax Credit improvement, aid to state and local governments, pension relief for Those Multi-Employer/Union-Based Pension Plans which were decimated by the Great Recession,  financial support targeted at distributing vaccines against the COVID-19 Pandemic, and much more.

This is not a law that assists the 1%.

It represents real anti-austerity measures and goes a long way to alleviate the shifting of the current economic burden onto the backs of Working People.

This development is the direct result of the anti-Trump/united front that consolidated around the November 3rd Presidential Election and has been maintained through the Senate elections in the State of Georgia and the violent insurrection at the Congress on January 6th.

The unity in opposition to the Trumpian offensive has paid off.

We should all be proud of the work we did to ensure the defeat of Trump.

There would have been no Rescue Act if Trump won re-election or if the Senate would have stayed in the clutches of Mitch McConnell.

Nor would we be celebrating today, if President Biden, Speaker Pelosi or Senator Schumer had hesitated.

Finally, we should be mindful of the role Stacey Abrams and the get-out-the-vote program in Georgia played in this drama.

Without them there would not be a Senator Warnock or Senator Ossoff.

This country has not seen legislation like the American Rescue Act since the Johnson Administration in the 1960s - or even perhaps, the New Deal.

The financial relief being made available to millions of ordinary people will lead to a revival of economic growth in the short term.

More revenue will have to be created for a truly healthy economic system.

For this turn back towards a fair and progressive tax system is necessary, as is the ending of ridiculous tax loopholes for corporations.

We also must push for an Infrastructure Improvement Bill that repairs crumbling roads, bridges and dams, and rebuilds our energy and transportation infrastructure.

Part of this program should use every opportunity to create new high-paying, Union-based jobs as part of a transformation from a fossil fuel-based energy system to one that is green.

Such changes cannot be achieved without the exercise of political muscle, as we have just witnessed with the passage of the American Rescue Act.

For the Working Class, the way out of the crisis brought on by COVID-19 has been to engage in politics.

We must continue to pursue our own path, guided by principles that put the interests of Working People in the forefront.

We must put science, international cooperation and honesty in the center of our strategic goals.

Finally, we must continue to build alliances that oppose the Right Wing fantasies of those who follow the likes of Donald Trump - isolating those who would turn us into an authoritarian dictatorship that uses austerity to place the burden of all economic problems onto the backs of Working People.

Now is not the time to be timid!

Let us push even harder for measures that assist Working People in the building of a fairer and more just economy.