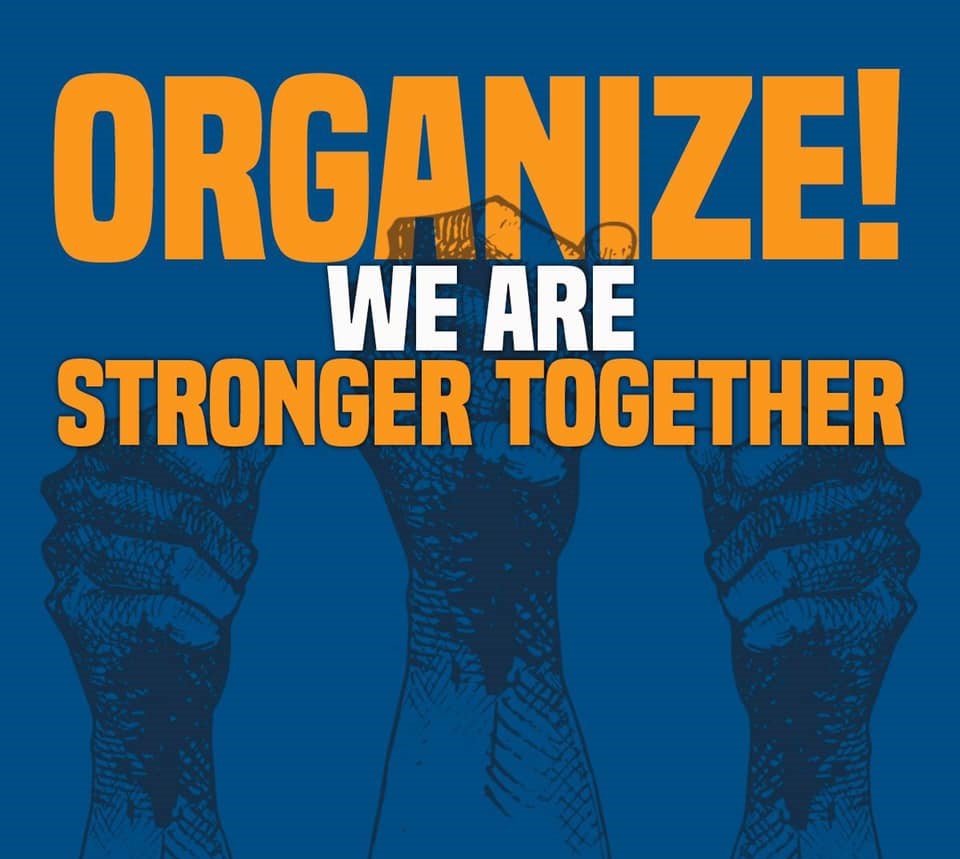 An effort to win a Union among non-represented City of Portland Employees erupted last year when Workers began to organize themselves, but their legal path to official Union Recognition was paved by an earlier battle.

City Attorneys and Human Resource Managers, trying to oppose an effort by three Analysts in the Portland Housing Bureau to unionize, ended up opening the door to Unionizing non-represented Workers across the city.

Not all of those have the right to Unionize under state law.

Some are considered managers because they have the power to hire, fire, and discipline other Workers.

Others - like Administrative Assistants for top Bureau Managers - are considered “confidential” Employees because they have access to management’s secret Union bargaining plans.

But roughly 850 to 875 of the non-represented Workers could Unionize - if they can find majority support among workers in their job classification at bureaus scattered around the city.

Back in May 2019, when those three Housing Bureau Analysts wanted to join Local 189, the city refused to grant Union Recognition, arguing the Union would first have to show majority support among as many as 220 Employees in the “Analyst” Classification at bureaus across the city - Employees that the Housing Analysts had never met or worked with.

Local 189 took the case to the Oregon Employment Relations Board, but the city won.

Under most Union contracts, every Worker is paid the same, based on their job and how long they’ve been there.

In that respect, a Union contract is a potent pay equity tool.

In contrast, pay among the hundreds of Non-Union City Employees has historically been fairly arbitrary, depending a lot on subjective judgments and evaluations by managers.

In 2018, the city started working to bring sense to its pay schedules for non-represented Employees to comply with a new State Pay Equity Law that made gender and racial pay disparities illegal.

First it collapsed a bewildering list of 400-odd job classifications down to about 100.

Each of those was then placed on a ladder of 1 to 4 within four categories: Analysts, Coordinators, Administrative Specialists, and a final miscellaneous category made up of truly unique jobs, such as the Police Internal Affairs Investigators.

After the reclassification, some Employees got a pay bump - but others who were paid above the new scale had their pay frozen until lower-paid Co-Workers catch up.

None had any real say in how they were reclassified and that fueled interest in Unionizing.

But last Summer when the six-Union coalition known as the District Council of Trade Unions agreed to extend its Union contract with the city - and postpone a cost-of-living increase - the contract extension also included a breakthrough: The city signed a letter of understanding committing to let groups of Workers join outside of that 90-day window, and also to voluntarily add any job classification to the Union Bargaining Unit if Workers in that classification show majority support for the Union city-wide.