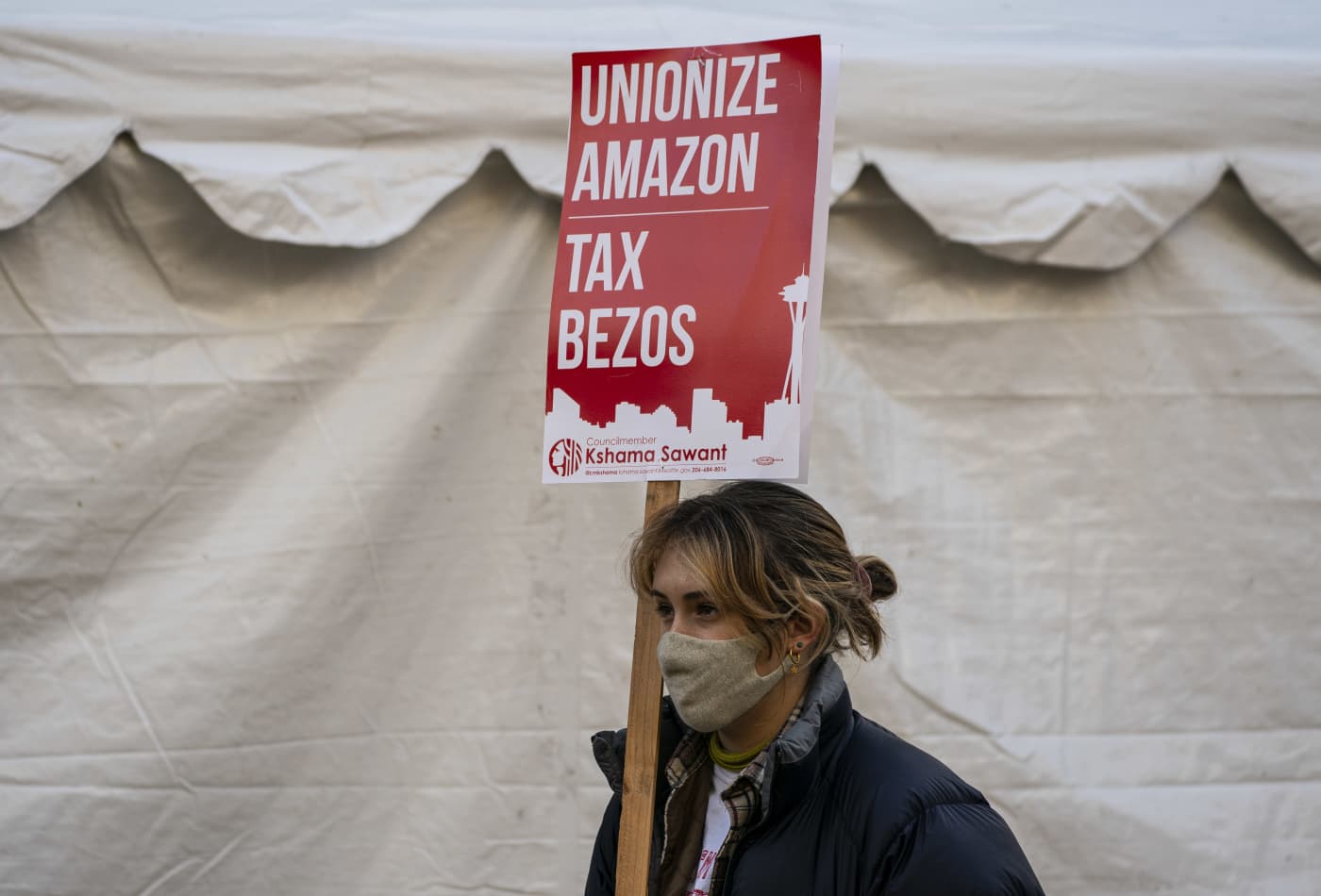 Relative to years past, there is some favorable data for Unions in this year’s report.

Overall, Union Membership increased on a percentage basis from 2019 to 2020.

According to the report:

However, the decline in total wage and salary employment was 9.6 million (mostly among Non-Union Workers), or 6.7%.

In 1983, the first year for which comparable Union data are available, the Union Membership Rate was 20.1% and there were 17.7 million Union Workers.

There were several other notable highlights from the report:

And the gender gap continues to close in terms of Union Membership, but more men (11%) still belong to Unions than women (10.5%).

As the Biden Administration assumes control of the Federal Government, it is was widely anticipated to enact Labor Laws and Regulations that will make it easier for Unions to organize new workforces, which could augment their numbers.

Time will tell if that is the case, however, as a host of other factors - such as company closures due to COVID-19, possible job losses in the heavily Unionized Fossil Fuels Industry due to a de-emphasis on those, etc. – will also impact Union Numbers in the coming years.

To Directly Access This Labor News Story, Go To: https://www.natlawreview.com/article/unions-numbers-2021-edition