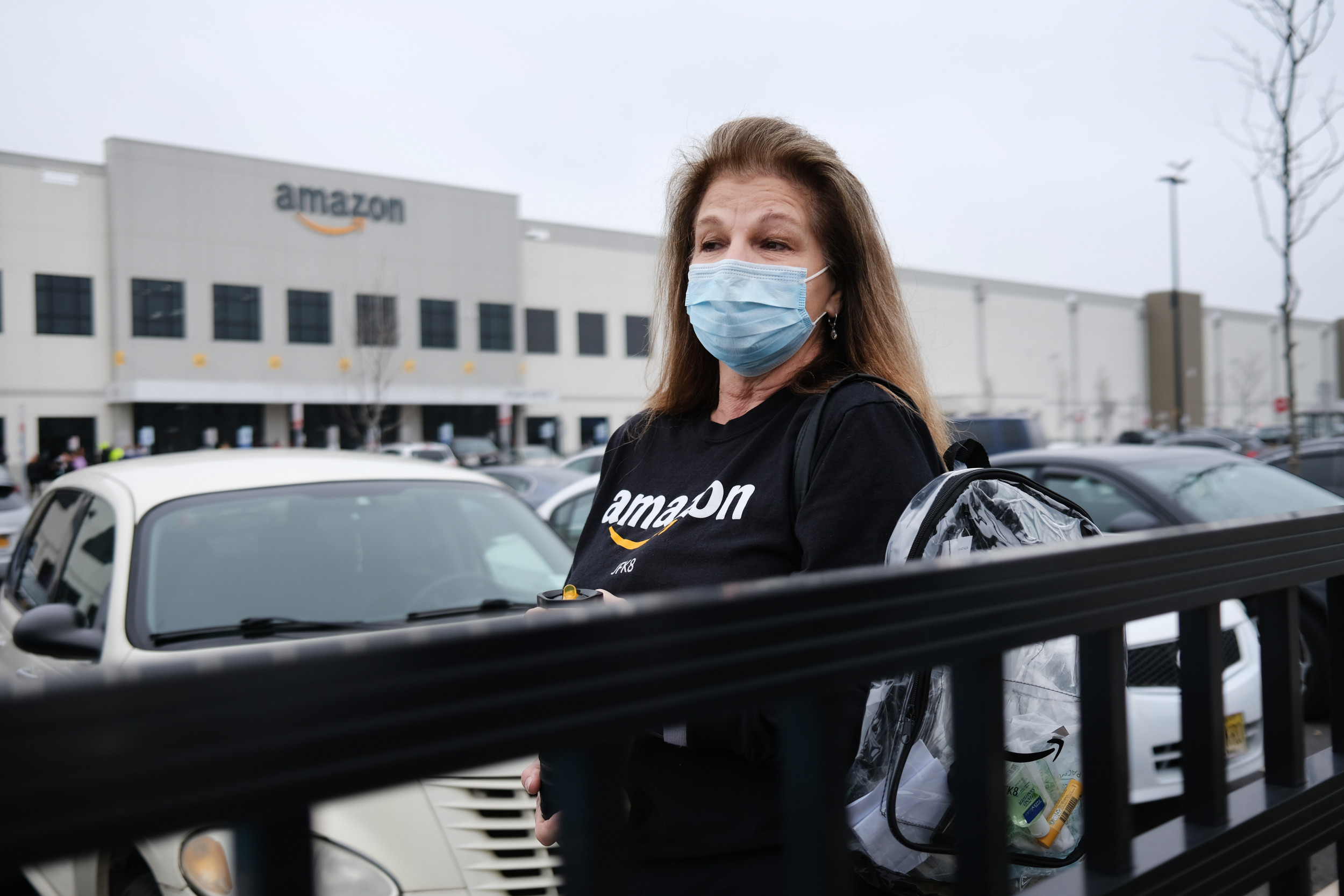 (ALBANY, NEW YORK) - New York Attorney General (AG) Letitia James filed a lawsuit against Amazon in the State’s Supreme Court earlier this week, claiming the company failed to protect its Workers early on in the COVID-19 Pandemic and also retaliated against Employees who voiced concerns over what they felt were inadequate safety measures.

The news, reported by The New York Times, follows Amazon’s decision earlier this month to pre-emptively sue the New York AG’s Office in an effort to prevent James from bringing charges, doing so by trying to have jurisdiction over its workplace safety measures in New York be deemed a Federal issue not within the purview of the New York State AG.

“Amazon’s extreme profits and exponential growth rate came at the expense of the lives, health and safety of its Front Line Workers,” James argued in the 31-page complaint.

“Amazon’s flagrant disregard for health and safety requirements has threatened serious illness and grave harm to the thousands of Workers in these facilities and poses a continued substantial and specific danger to the public health,” James said.

The complaint cites a number of alleged offenses stemming from Amazon’s treatment of New York City Workers at a warehouse facility on Staten Island and a delivery facility in Queens.

The complaint also singles out Amazon’s alleged retaliation against Workers, including fired Staten Island Warehouse Worker Christian Smalls, who vocally criticized the company’s working conditions and helped organized a major March protest against its handling of the Coronavirus.

“Amazon Employees reasonably fear that if they make legitimate health and safety complaints about Amazon’s Covid-19 response, Amazon will retaliate against them as well,” James wrote.

Smalls made national headlines last year when, after helping organize the Worker protest, he was fired.

Amazon said it was because Smalls violated company policy by attending a protest outside the Staten Island facility he worked after he was told to stay home on paid leave because he had been exposed to a Co-Worker who tested positive.

The New York AG suit is asking that Amazon change its policies to better protect Worker safety, create new training and safety monitoring protocols, and pay lost wages and damages to James - as well as offering to rehire him.

To Continue Reading This Labor News Story, Go To: www.theverge.com/2021/2/17/22287204/new-york-amazon-lawsuit-worker-safety-failures