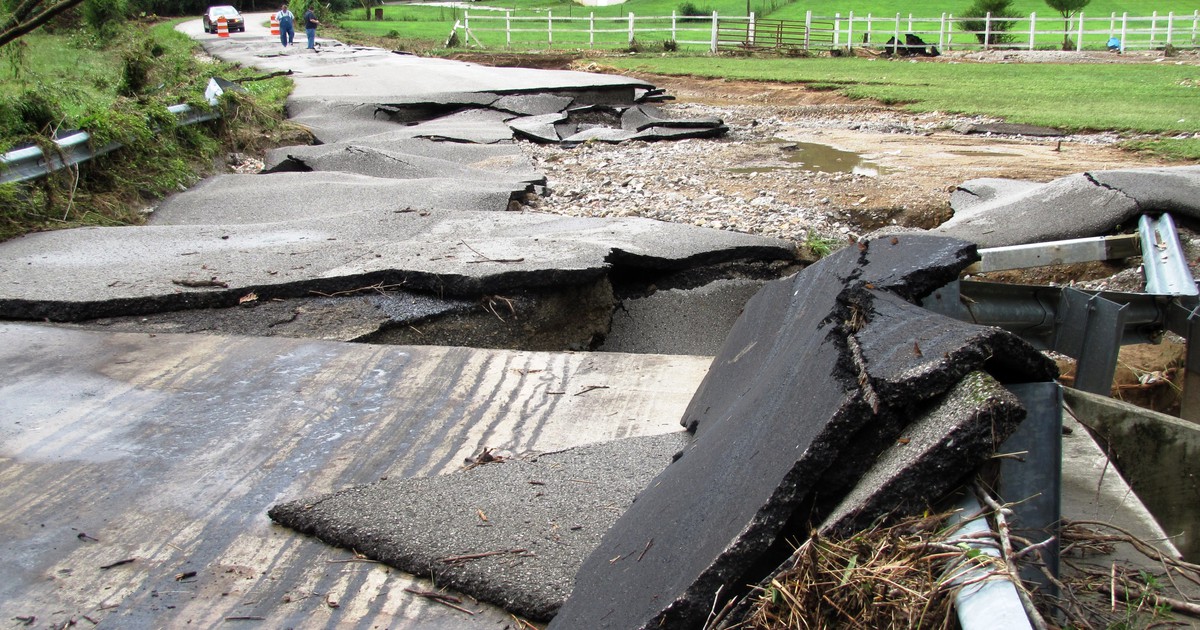 "Every once in a while as President, you get to invite close friends into the Oval," Biden told reporters, according to pool reports. "A lot of these folks have been my friends for a long, long, long time.  As they say in parts of my state, these are the folks that brung me to the dance."

Labor Unions contributed more than $1.3 million to Biden in the 2020 campaign cycle, according to the Center for Responsive Politics, and he's pledged to be a staunch ally in office.

The President also met with members of Congress in person and Transportation Secretary Pete Buttigieg virtually last week to discuss the nationwide need.

"We are so far behind the curve," he told pool reporters Wednesday. "We rank like (38th) in the world in terms of infrastructure, everything from canals to highways to airports."

Biden promised during his campaign that he would spearhead a "historic investment in infrastructure" to repair roads, build out half a million electric vehicle charging stations, update the U.S. power grid with renewable energy sources and more.

Republicans in Congress have warned that the tense negotiations over the $1.9 trillion Coronavirus Relief Package may pose challenges for future negotiations on infrastructure.

The Congressional Budget Office (CBO) has estimated that the economic gains from investing in infrastructure can be up to $2.20 returned for every dollar invested.

Business leaders, including the U.S. Chamber of Commerce, have also called for increased investment in infrastructure.

A group of more than 300 organizations have sent a letter to Congress, urging them to make infrastructure a top priority and "repair our crumbling roads, bridges and transit and the current gridlock in our major economic hubs."

The U.S. House plans to pass the package by the end of the month, but it faces challenges in the narrowly-divided Senate over provisions such as raising the Federal Minimum Wage to $15 per hour.

"It's not about the money, it's about - in order to do everything from open schools, as we should, to make sure that we're generating income for people who are in real trouble," Biden said of the package. "The Federal Government has to chip in, make sure we get this done."

To Directly Access This Labor News Story, Go To: www.detroitnews.com/story/business/autos/2021/02/17/labor-leaders-meet-biden-talk-infrastructure-afl-cio/6789843002/