Published Tuesday, February 16, 2021
by The Writers Guild Of America East 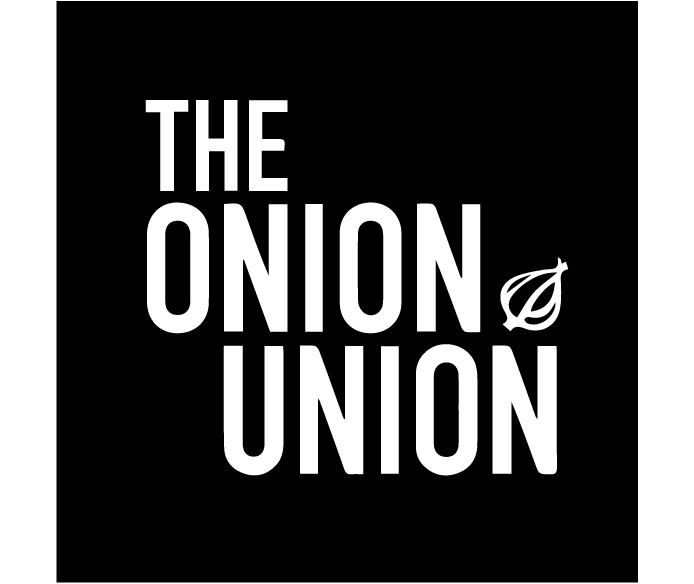 (CHICAGO, ILLINOIS & NEW YORK CITY) - The Creative Staff at Onion Incorporated - the popular digital company behind The Onion, The A.V. Club, Deadspin, The Takeout, Onion Labs, and Onion Incorporated’s Video and Art Departments, represented by the Writers Guild of America, East - have ratified a new Collective Bargaining Agreement with their employer, G/O Media.

This is Onion Incorporated’s Union’s first contract with G/O Media and their second Collective Bargaining Agreement since Unionizing with the Guild in 2018.

The three-year deal, which covers 60 Members, includes a $5,000 increase to the salary floor, converts remote Contractors to full-time Employees, renews a $15,000 annual commitment to address equity and inclusion issues, and establishes Juneteenth as a work holiday.

The Onion Incorporated Bargaining Committee said: “We are proud to reach an agreement on a second contract for the Members of our Union.  Not only did we preserve the benefits and workplace improvements we secured in our first contract, but we also stood together to obtain additional material benefits for our most vulnerable Employees.  While bargaining in a pandemic was challenging, we found inspiration in the tenacity and solidarity of our colleagues in the WGAE, the media sector and across the Labor Movement.  Organize your workplace!”

As contract negotiations neared expiration, personalities Seth Meyers, Natasha Lyonne, Ilana Glazer and David Simon joined more than 600 Writers Guild of America, East Members in delivering G/O Media’s management a letter of support that read: “We have seen time and again how solidarity wins real gains for Working People and we support our fellow Members at The Onion brands as they work to build on the strong provisions in their existing contract.”

New to the Onion Incorporated’s Collective Bargaining Agreement: A $50,000 salary floor (up from $45,000); A 3% annual across-the-board raises; Remote contractors converted to full-time Employees within 90 days with full benefits; Two-to-three additional weeks of severance for less-tenured Unit Members; Added a 10th mandatory holiday (Juneteenth); Made a $15,000 annual commitment to address equity and inclusion issues; and added protections for on-line harassment.

In addition to Onion Incorporated, G/O Media owns Gizmodo Media Group, whose Staff is also Unionized with the Writers Guild of America, East.

The Writers Guild of America, East represents nearly 7,000 Writers in film, television and news (both Broadcast and Digital).