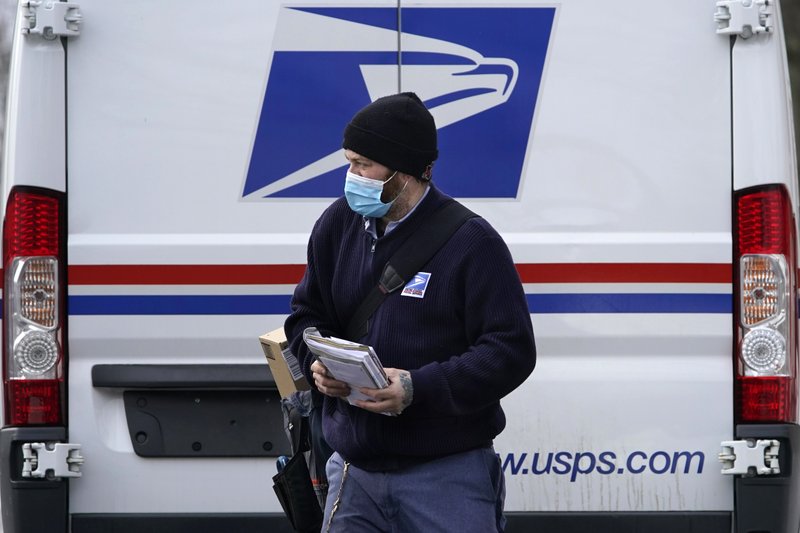 (WASHINGTON, D.C.) - A former Labor Leader and Obama Administration Official has been elected to serve as Chair of the U.S. Postal Service (USPS) Board of Governors, marking the first step in a potential shake-up under President Joe Biden.

Ron Bloom has replaced a former Republican National Committee Chair, Robert “Mike” Duncan, who remains on the Governing Board as critics call for firing embattled Postmaster General Louis DeJoy, and changing the Board to increase racial and gender diversity and create a Democratic majority.

All six current Board Members are men.

DeJoy, a prominent Republican fundraiser and supporter of former Republican President Donald Trump, has come under heavy criticism for changes he made before the election that led to widespread delivery delays and other problems.

The USPS also dealt with a dismal on-time performance during the holidays because of a crush of mail and packages that was exacerbated by the Coronavirus Pandemic.

Bloom said he looks forward to working with the Board, DeJoy and others on a 10-year plan that will “revitalize” the Postal Service, an independent agency with roots to the 18th Century.

“It will require both ourselves and our stakeholders to come together, openly face our challenges, make necessary choices and do what is right for this great organization and our country,” said Bloom, who worked with the Obama Administration on the automobile industry bailout and was a long-time official with the United Steelworkers (USW) Union.

He also has advised the National Association of Letter Carriers (NALC) on postal issues.

U.S. Representative Bill Pascrell, Jr., a New Jersey Democrat, wants Biden to fire the entire Postal Service Board of Governors for what he called dereliction of duty.

But only the Board can fire the Postmaster General, a protection put in place to insulate the independent agency from politics.

While Biden cannot fire DeJoy, the President can use appointments to reshape the Board that hires and fires the Postmaster General.

If he fills three current vacancies, then Democrats would have a majority on the nine-member panel.

The six who currently comprise the Board are Trump appointees.

“It is imperative that the Biden Administration fill these openings promptly so that we can right this ship that has gone off course,” he said.

NALC President Fredric Rolando said the pandemic has given Postal Carriers an opportunity to shine: “Letter Carriers have helped tens of millions of Americans shelter safely at home and even vote from home.  Perhaps never in its (245) years has the Public Post Office been more indispensable.”

To Continue Reading This Labor News Story, Go To: https://apnews.com/article/joe-biden-donald-trump-ron-bloom-coronavirus-pandemic-postal-service-2c70886fa1ccb846715a559b01e46348