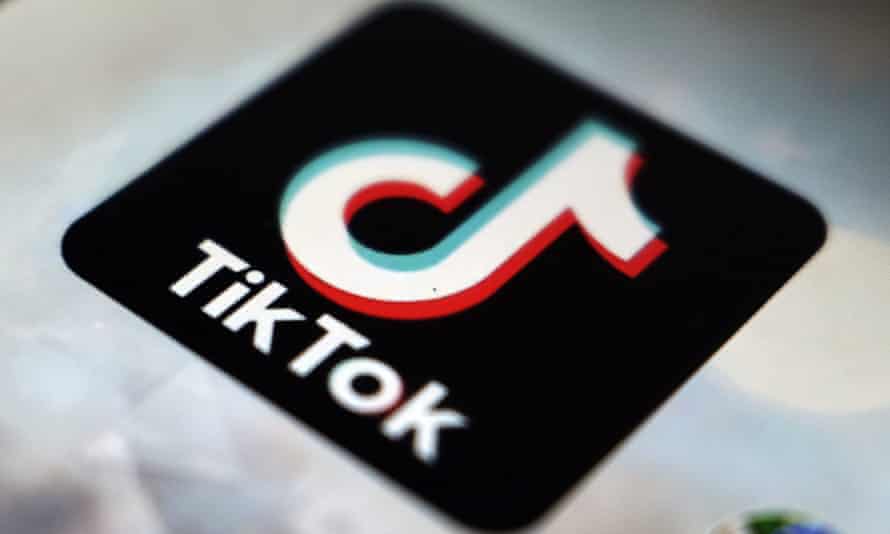 The Screen Actors Guild-American Federation of Television and Radio Artists (SAG-AFTRA) has approved an Influencer Agreement that expands coverage and Membership options to on-line content creators.

The term influencer is interchangeable with creator or content creator.

The terms will apply to individuals who are paid to advertise products on Social Media platforms.

“The Influencer Agreement offers a pathway for both current and future Members to cover their influencer-generated branded content under a SAG-AFTRA contract,” SAG-AFTRA President Gabrielle Carteris wrote in an e-mail. “Our goal is to support these Performers in a way that reflects the unique nature of their content.”

There is no minimum follower count for influencers who want to join the Union, although eligibility for health and pension plans is based on certain work requirements.

Getting one’s SAG Membership Card has long been code for breaking into Hollywood (the Screen Actors Guild merged with the American Federation of Television and Radio Artists in 2012).

Performers within the Union are more likely to get work on a variety of film and TV projects and it provides many with access to health and pension plans.

Aspiring Actors may toil away for months or even years as unnamed extras in order to earn enough credits to qualify.

Now, the definition of covered work within the Union has expanded to include what successful creators do, which is make sponsored content for brands.

It’s the latest sign that the business of influence has become a crucial part of the entertainment industry and a gigantic revenue stream.

Brands are poised to spend up to $15 billion on influencer marketing by 2022, up from $8 billion in 2019, according to an Insider Intelligence and Mediakix report.

SAG-AFTRA currently represents about 160,000 Professionals in film, television and radio - many of whom struggled to find work over the last year as production dried up during the pandemic, which further propelled the trend of Entertainment Industry Professionals turning to Social Media to build new revenue streams by advertising products to their followers.

SAG-AFTRA’s Influencer Agreement is the culmination of three and a half years of on-the-ground research on how the entertainment landscape is shifting.

As traditional Entertainment Professionals have taken to Social Media, casting agents and producers have increasingly scouted for new talent there, recruiting internet stars for roles or promotional campaigns for film and TV.

To Continue Reading This Labor News Story, Go To: www.nytimes.com/2021/02/12/style/influencer-union-hollywood-SAG-AFTRA.html?smtyp=cur&smid=fb-nytimes&fbclid=IwAR0DuW-0FWPsK0AS3bH67plQwUvSBiuacKmGx79QmznAA3fe3zBlNPMD3C0