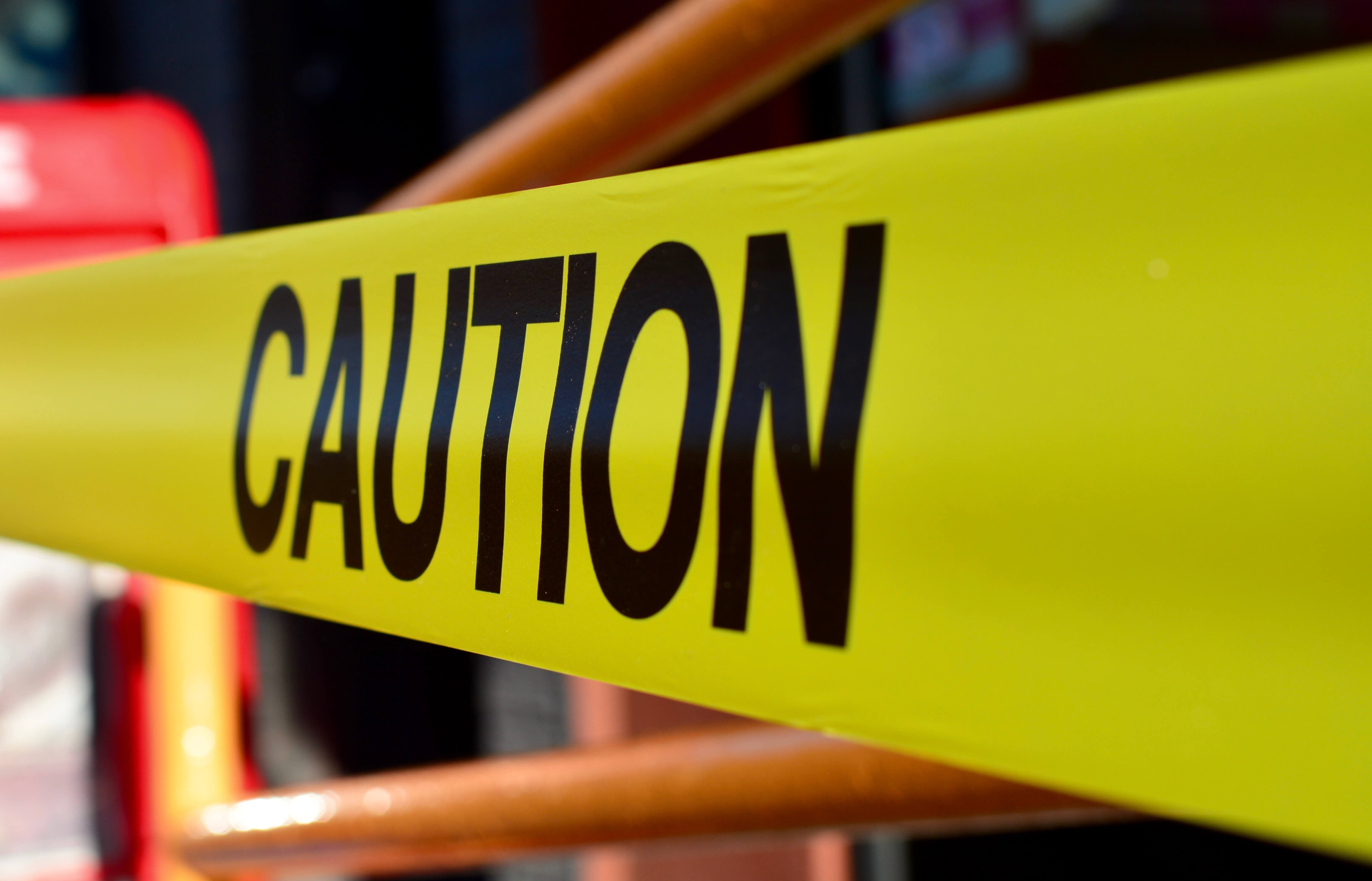 (NEW YORK CITY) -The under-construction Brooklyn building where a crane partially collapsed last week is part of a Non-Union job with a history of wage theft, according to New York City Building Trades Unions - and the crane contractor was the same one involved in an accident in Manhattan last October.

The crane’s boom fell forward at 25 Commercial Street in Greenpoint, ending up dangling parallel to the 31-story building.

Named One Bell Slip, it is part of Greenpoint Landing, a 10-building complex that will cover half a mile of the East River waterfront near Brooklyn’s northern tip.

No injuries have been reported, City Buildings Department press secretary Andrew Rudansky said, and the department’s preliminary investigation has determined that the boom fell while technicians were performing maintenance work on the tower crane.

“No part of the crane fell to the ground and the tower construction project was not damaged in the incident,” he added. “We are currently working with the developer’s engineers and the crane company to assess the damage to the tower crane, and determine what measures might need to be taken to make the site safe.”

The crane contractor, however, is U.S. Crane and Rigging, a company with a long record of wage theft and safety violations, according to Building Trades Unions.

In 2014, three former Workers told LaborPress that they had been regularly paid for fewer hours than they worked and had to buy their own safety equipment.

In 2016, Edgar Joshua Melendez, a U.S. Crane Rigger at 111 West 57th Street in Manhattan, publicly walked off the job to join the Ironworkers Union at a protest outside the building, saying he was paid only $15 an hour.

He told LaborPress then that he’d seen “holes in the walls from the Crane Operator slamming loads into the side of the building” and “guys working with their harnesses on, but they’re not tied off to anything.”

Last October, a company tower crane at 111 West 57th Street began spinning like a weathervane in high winds and a ball at the end of a cable slammed into the building’s upper floors, sending pieces of aluminum and glass as big as 20 feet long plummeting to the ground as far as a block away.

The Buildings Department issued a Stop Work Order to U.S. Crane, along with a violation for “failure to safeguard all persons and property affected by construction operations.”

It said that because of that failure, “the ball and hook struck the building several times,” and fined the company $10,000.

To Read This Labor News Story In Its Entirety, Go To: www.laborpress.org/crane-boom-falls-on-nonunion-construction-job-in-brooklyn/