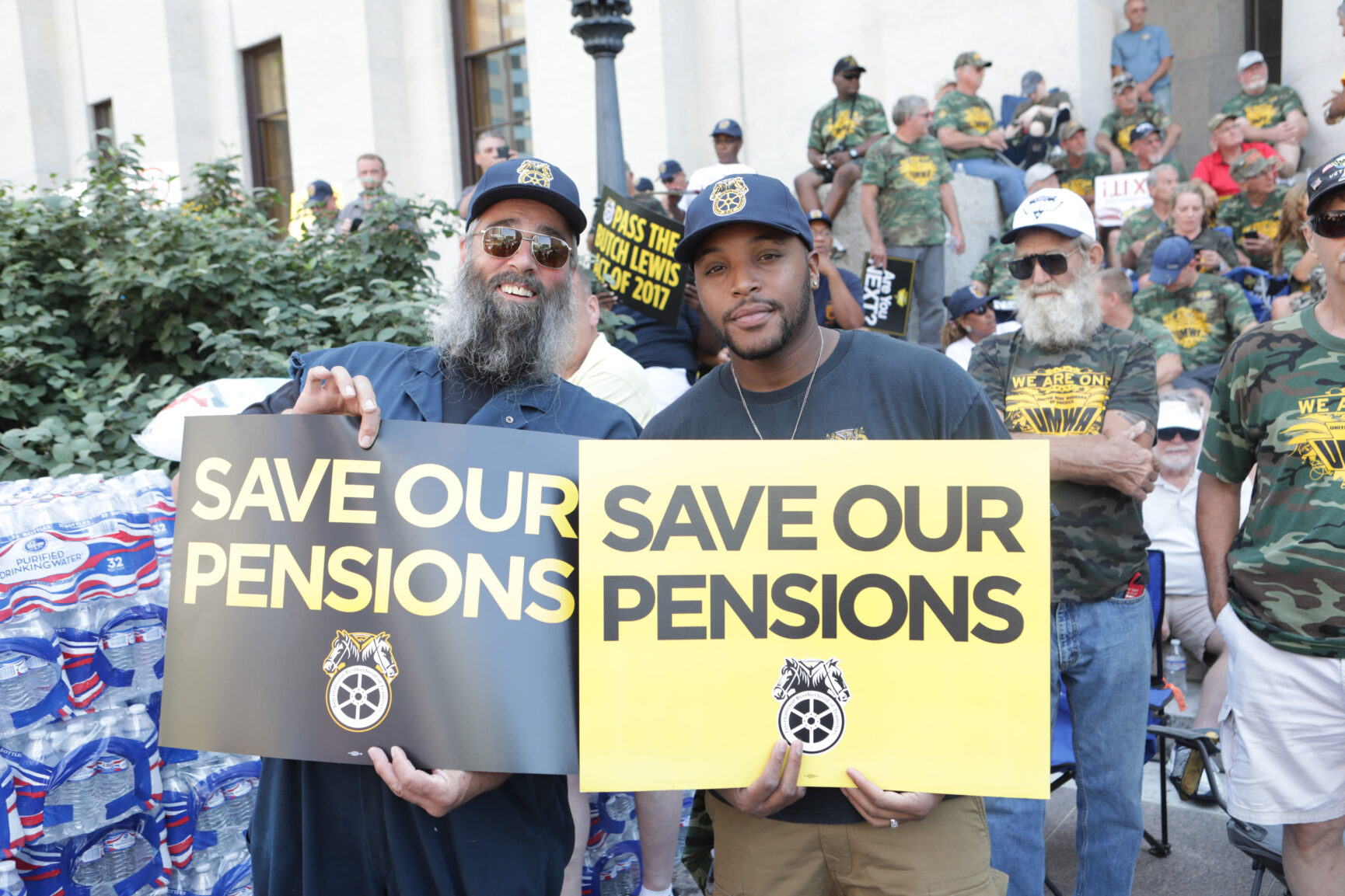 (WASHINGTON, D.C.) – The Teamsters are commending the work of the House Ways & Means Committee, which has approved broad COVID-19 stimulus legislation that includes a provision granting relief to hundreds of faltering Multi-Employer Pension Plans, including many serving Teamster Members.

As part of language folded into the Butch Lewis Emergency Pension Plan Relief Act of 2021, more than 50 Teamster Pension Plans - including the Central States Pension Fund - will be eligible for support at the outset of the Bill’s enactment, with more of the Union’s plans becoming eligible in 2022.

“The Teamsters congratulate House Ways & Means Chairman Richard Neal and others on the panel who stood up for hard-working Americans and Retirees who only want to receive the benefits they worked hard for by taking less in their weekly paycheck,” Teamsters General President Jim Hoffa said. “We must fulfill this pension promise.”

Under the legislation, money to assist eligible plans would come directly from the U.S. Treasury Department in the form of grants which would not need to be repaid.

Plan participants would receive 100% of their earned pension benefits.

The entire House of Representatives will take a vote on the pension language as part of the full COVID-19 Stimulus Package in the days ahead.

As a result of the greed on Wall Street, Workers and Retirees in Multi-Employer Pension Plans are in danger of seeing their retirement benefits cut by more than 65% if nothing is done to boost multiemployer pensions.

That, Teamsters Officials say, is unacceptable.

When a Worker is promised a pension benefit after a lifetime of work that promise must be kept, they said

Founded in 1903, the International Brotherhood of Teamsters represents 1.4 million Members employed throughout the United States, Canada and Puerto Rico.

To Directly Access This Labor News Story, Go To: https://teamster.org/2021/02/teamsters-applaud-house-ways-means-vote-approving-pension-reform-plan/?fbclid=IwAR1a0h7EdkAiniAdHraIbrGR4LLhHO9vnrSRN7l9q57W-Apo81m5C5clJLw