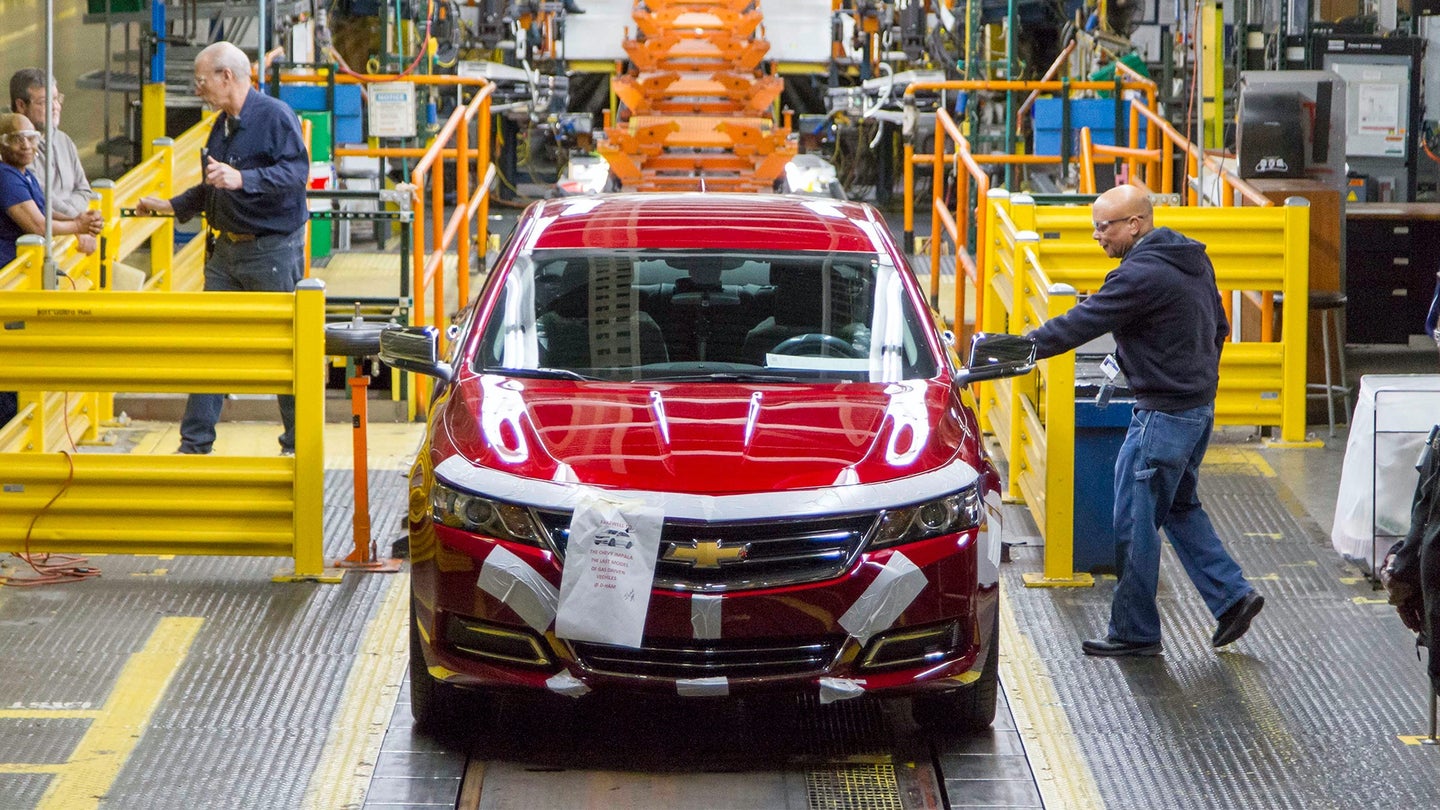 (DETROIT, MICHIGAN) - Last year may have been one of staggering new wealth for a select few, but for most Americans, it served as a rude awakening to the imbalance and fragility of our economy.

Lockdowns, though vital, brought even multibillion-dollar industries to a crawl and companies as big as General Motors (GM) recorded a $758 million loss in Quarter 2.

But GM bounced back, riding strong truck sales into the black again, allowing it to announce this week that it still profited $9.7 billion in 2020.

And for thousands of GM's Hourly Employees, that means another paycheck - a big one at that, with some reportedly in line to receive "up to" $9,000.

These checks, which will be cut the week of February 26th according to The Detroit News, will go out to some 44,000 of GM's Hourly Workers that are represented by the United Auto Workers (UAW) Union.

The UAW has a contract with GM that awards approximately $1,000 to each represented Worker for every $1 billion in profit made each year.

Now that GM has published its 2020 financial summary, disclosing the aforementioned profit, many millions will be heading out to its Employees - shortly.

The UAW has a similar deal with Ford, which will reportedly issue shares of up to $3,625 from its 2020 takings.

Though lower than the $6,600 payouts issued following 2019, Ford Union Workers' treatment by their employer still throws into sharp contrast the treatment of Non-Union Auto Workers, notably those of Tesla.

During a partial production shutdown coinciding with the Winter Holidays, Tesla reportedly requested Employees "volunteer" to work on other production lines, even during their forced time off.

To Read This Labor News Story In Its Entirety, Go To: www.thedrive.com/news/39219/gms-hourly-workers-got-a-bigger-profit-sharing-check-for-2020-despite-pandemic