Women Make Up Only About 9% Of The Construction Industry, But A âNew Waveâ Of Female Builders âAre Leaning On Each Other To Combat Loneliness And Creating Their Own Communityâ 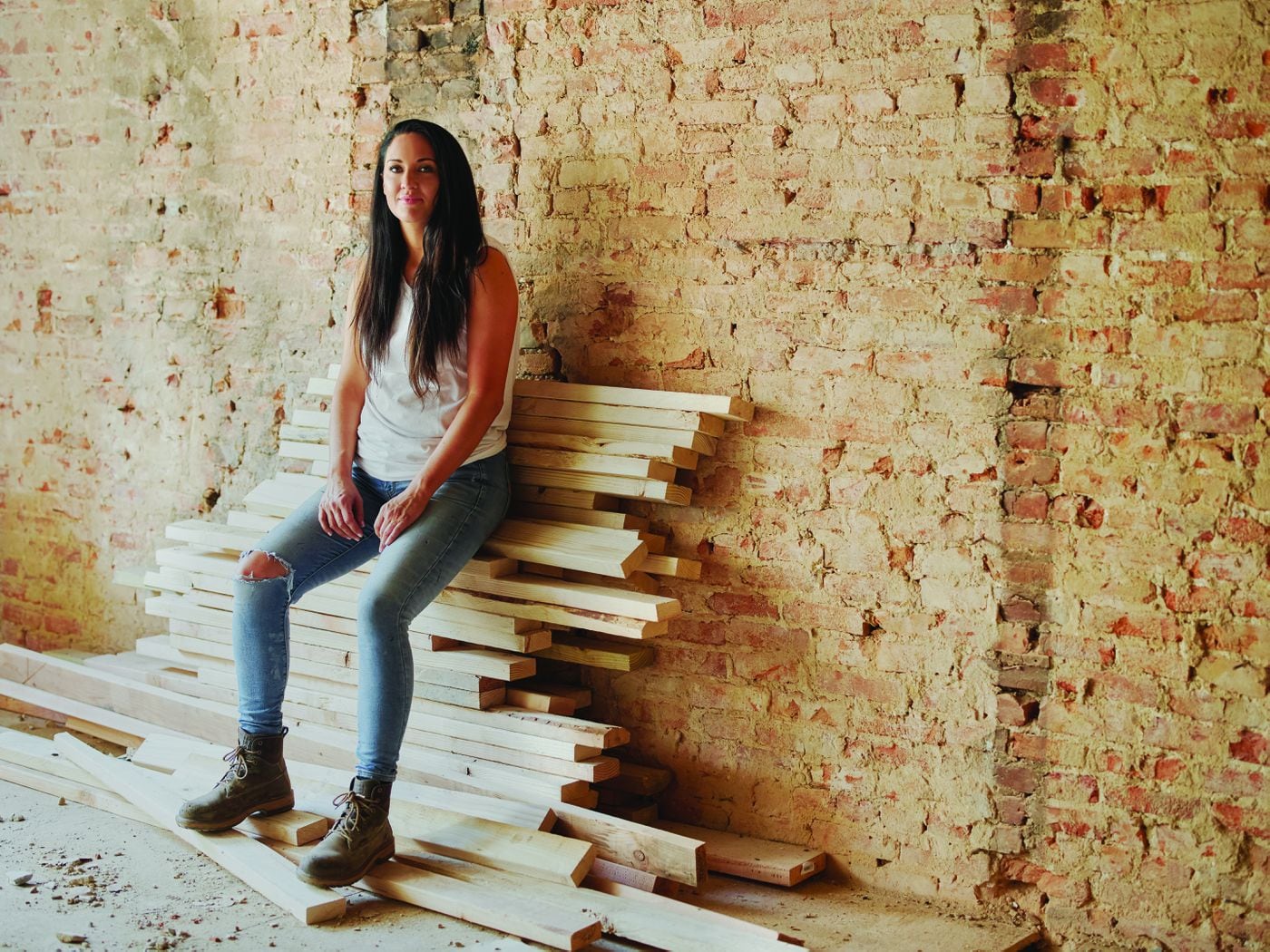 At first, Angela Cacace was unsure about a career in construction.

After the Washington, D.C., Barber moved to North Carolina for her husband’s job, she so successfully remodeled their kitchen that she won a contest in This Old House.

Encouraged by the story’s editor to pursue her contracting dreams, she enrolled in a local building program.

“I was so nervous on the first day of class,” she recalls, “but six of the twelve students were women - I was blown away.  I remember an instant feeling of confidence that we had a place here.”

In those first years, “I was doing a lot of free work while keeping my barbering job,” she recalls.

“Even though I’d taken the classes, I lacked the confidence in pursuing paid work.  That was the attitude of a lot of the women in the class.  The guys were there to get into the workforce and the women were there to learn with no expectation of actually getting a job when we were done,” Cacace said.

It took two phone calls, Cacace says, one from a male classmate and friend and the other from her teacher, “both telling me that they believed in my abilities and I needed to stop working for free, quit barbering and get to work in construction,” she says, before she made contracting her full-time focus.

“I still find myself doing work for free - part of that comes from my customer service background of always wanting to go the extra mile - but, unfortunately, the other part of it is a lack of confidence in my place in the industry.  Like, to make up for being a woman I have to give a little more,” she said.

And even though she’s owned her own company - A. Marie Design Build, for a couple of years now (she launched it in 2017), she still faces pro departments at big-box stores trying to direct her to customer service before she can even tell them she has a pro account.

“It can be deflating to be excited about starting the workday, pulling up with my truck to pick up lumber for a job and then having to deal with condescension - but I’ve gotten better about shrugging it off,” she said.

Inspiring women to connect has helped her, too.

Years ago, after that first building class, she had posted on Facebook about the number of women in the class, adding, as a joke: #MoveOverBob.

“Every woman I knew fell in love with it,” says Cacace, 32, explaining that the hashtag was inspired by cartoon character Bob the Builder and isn’t about replacing men - but simply asking them to make a little room.

To Continue Reading This Apprenticeship And Training Labor News Story, Go To: www.thelily.com/women-in-construction-are-creating-their-own-community-meet-the-new-wave-of-female-builders/