Despite The Coronavirus Pandemic, The Percentage Of Union Membership Increases Across New York State 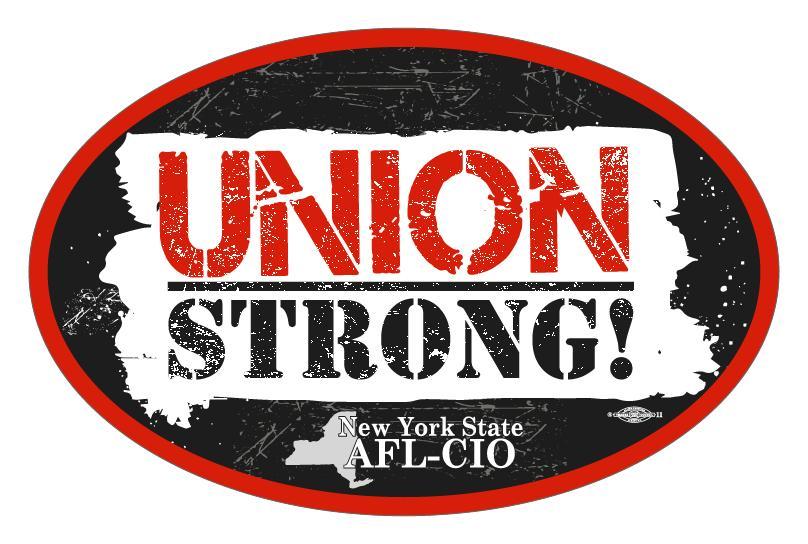 (ALBANY, NEW YORK) - New Bureau of Labor Statistics (BLS) data finds the percentage of Workers across New York State who belong to Unions grew a full percentage point from 21% in 2019 to 22% in 2020.

“Amidst a health crisis we saw a higher percentage of Workers join Unions to ensure they have a ‘voice on the job’ to not only negotiate for better wages and benefits, but for better and safer working conditions,” Cilento said. “Now, more than ever, Union Membership ‘is the best way’ for Working People to get ahead, particularly at a time when more Workers ‘are putting their own lives at risk to do their jobs during the continuing Coronavirus Pandemic.’”

“The New York State AFL-CIO remains committed to fighting for all Working People to help grow and improve the Middle Class.  ‘And we will continue to be laser focused on ensuring the safety of our Members and all Workers throughout this crisis,’” Cilento said.

More than half of the country’s 14.3 million Union Members in the U.S. lived in just seven states: California, 2.4 million; New York, 1.7 million; Illinois and Pennsylvania, 0.7 million each; and Michigan, New Jersey, and Ohio, 0.6 million each.

However, these states accounted for about one-third of wage and salary employment nationally.

To Read The Bureau of Labor Statistics’ Press Release On Union Membership And Density, Go To: www.bls.gov/news.release/union2.nr0.htm