U.S. Union Membership Numbers âAre Down, But Union Density Is Upâ As The Labor Movement Continues To Deal With The Coronavirus Pandemic 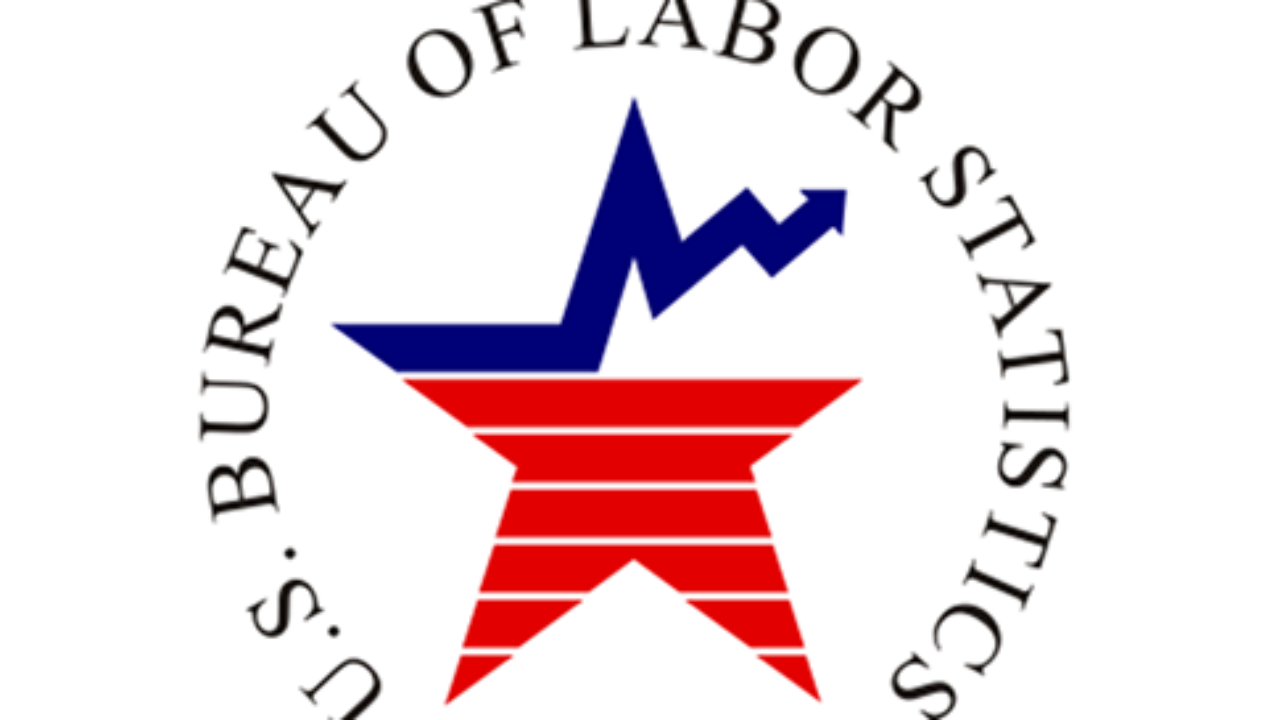 (WASHINGTON, D.C.) - The galloping spread of the Coronavirus plague took its toll on U.S. Unions in 2020, the Bureau of Labor Statistics (BLS) reported.  But in a paradox, while Union Membership declined in its annual report, Union Density rose by 0.5%, to 10.8% in 2020.  That’s because as the economy tanked to try to prevent the disease’s spread, proportionally more Non-Union Members than Unionists lost jobs.  The BLS disclosed the entire U.S. Workforce over the age of 16 declined by 9.56 million due to the pandemic.

The number represented by Unions - adding in the Workers who don’t pay a red cent for Union services, due to Right-To-Work (for less) Laws or to legally opting out - totaled 15.939 million, 444,000 fewer than in 2019.

Biden “showed on his first day he is willing to fight for Working People’s safety and to get Union Busters out of government,” said Trumka.

That combination creates “a once-in-a-generation opportunity to finally create an environment where what Workers desire truly drives Union Density,” he said. “That requires passing the Protecting The Right To Organize (PRO) Act so our Labor Laws support and protect the freedom to form a Union.”

“In 2020, America saw Working People in a new light, as the true engines of our economy and the trusted servants who can carry us through a crisis.  While last year was filled with unemployment and economic pain because of a deadly pandemic and the incompetent Federal response to it, Union Density rose.  We believe this increase is part of a national groundswell,” said the National AFL-CIO’s President

Density increased in all demographic subgroups - Blacks, Hispanic-named, Asian Americans and both Full-Time and Part-Time Workers.

And while state and local governments reported in other BLS surveys they had to shed more than a million Workers due to COVID-19, most of those Workers appeared to be Non-Unionists.

Public sector density increased by 1.5%, to 34.8%, the BLS surveyors reported.

As a result of those increases and the Coronavirus’s devastation of the private sector, Public Sector Unionists (7.173 million) outnumbered Private Sector ones (7.08 million), BLS surveyors reported.

As usual, Unionists were concentrated in the Northeast, the Great Lakes and Pacific Coast states.

The two Carolinas took the two bottom spots, as usual.

To Continue Reading This Labor News Story, Go To: www.peoplesworld.org/article/coronavirus-hits-labor-movement-union-numbers-down-density-up/