Why Unions âMust Recommit to Expanding Their Baseâ 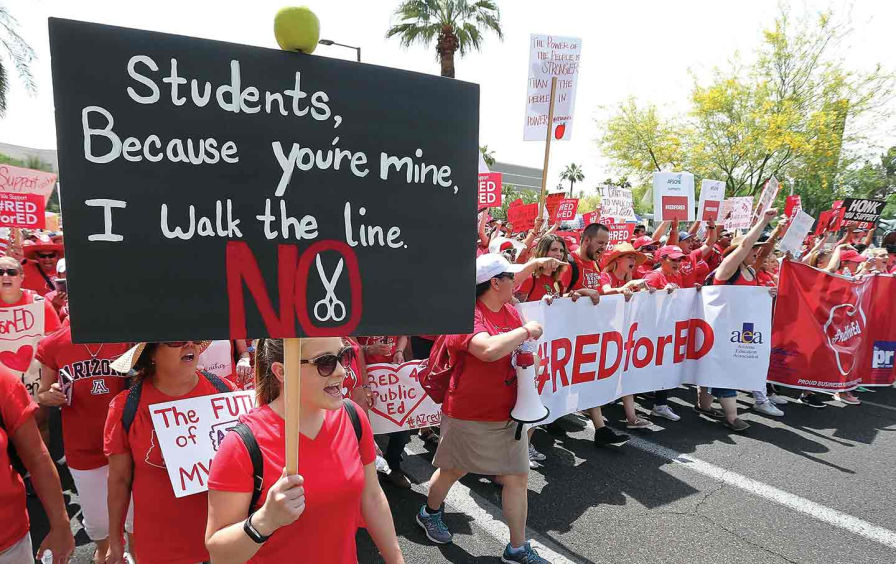 2021 will be incredibly challenging for the Working Class.

Austerity is on the immediate horizon, resulting from the unwillingness of the bipartisan political class to challenge its largest donors by taxing the rich and corporations.

The Presidential Election’s outcome will reduce attacks on Immigrants and Communities of Color, but not enough.

More Workers will face dire conditions in 2021 than they did in 2009: Massive unemployment and underemployment; A growing homelessness crisis because of imminent evictions and not enough income to meet rent or mortgage demands; and a severe health care crisis made catastrophic by a raging Coronavirus Pandemic and nearly 15 million people losing their employer-based medical coverage in the first three months of the pandemic when they or their loved ones lost their jobs.

Democratic President Joe Biden’s platform for the economy, part of his Build Back Better plan, would substantially advance the quality of life among the multi-racial Working Class - but the prospect of getting any of those proposals through the Senate, even with the outcome in Georgia’s run-off elections that benefitted Democrats, isn’t realistic.

To win much of the platform Biden ran on will require bolder leadership than he or the generation of Neo-Liberal Democrats in his cohort have exercised in decades - and it will require both a Senate and a House that have more members of The Squad and fewer Joe Manchins.

Much depends, then, on the actions Biden takes in his first 100 days in office to enable a change in the U.S. power structure.

We need executive-level directives that don’t require Congressional approval to tilt the scales in favor of justice-seeking Democrats in 2022 when 34 seats in the Senate will be up for election, with 13 Democrats and 20 Republicans defending.

This means making moves that give a structural advantage to Progressive forces, such as Biden immediately firing Peter Robb, the Worker-hating General Counsel at the National Labor Relations Board (NLRB), to stop the endless bleeding of Workers’ basic rights.

It also means prioritizing fair Unionization Elections, ending current Asylum and Immigration Policies, canceling student loan debt, and extending COVID-era mortgage payment and rent forgiveness - which, taken together, will create a larger base of people to more enthusiastically mobilize for the Democrats, not the Republicans, in the 2022 Mid-Term Elections.

These are urgent actions because Mid-Term Elections usually have a lower turnout than Presidential-year elections.

They need to be in place to ensure Democratic turnout and convince a portion of the 80 million Americans who sat out this past election to vote in 2022 so we stand a chance to radically improve life on, and indeed save, the planet.

Many a headline has trumpeted the fact that Biden received the largest number of votes in U.S. History (over 80 million), but Republican Donald Trump received more than 74 million votes - the second-largest total in U.S. History.

Of the nearly 22 million more people who voted in 2020 than in 2016, a huge share went to a deeply racist, misogynist grifter.

Those numbers should leave little doubt that the forces behind Trump have been engaged in a lot of base expansion and organizing and then mobilizing those voters to the polls.