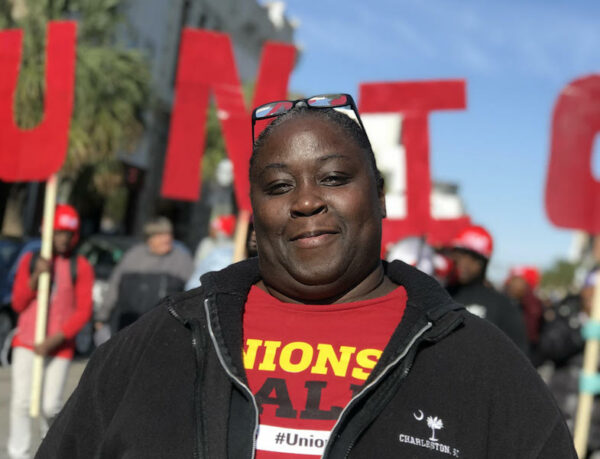 (NEW YORK CITY) - Members of the United Probation Officers Association (UPOA) have filed a Class Action Lawsuit against the City of New York and its Department of Probation for alleged discriminatory practices towards Women of Color.

The lawsuit includes former Employees going back three years before 2021, according to the Kurland Group, a law firm representing UPOA: “It could be upwards of (1,000) Employees.  This litigation seeks to remedy discriminatory pay and employment opportunities.  We want the City of New York to pay its Employees.  We want it to give its Employees employment opportunities in a level way - it should be merit, skill and knowledge, not any discretion that would have a discriminatory impact on the Employees.  That is in the Employee’s best interest, the city’s best interest and the community’s best interest.”

UPOA President Dalvanie Powell agreed: “This ‘has been going on way before this administration and is not personal, but I hope we can work with the city officials and take a wrong and make it right.’  (Martin Luther King’s birthday is this week and) ‘We shouldn’t be judged by the color of our skin, but the content of our character.’  To add to that, ‘we shouldn’t judge based on gender or sexual preferences.’”

The lawsuit alleges that since the department’s demographics started to change from predominantly White men 30 years ago to mostly Women of Color, Probation Officers’ starting salary began to drop.

Caseloads for Officers have increased substantially and promotions to higher-paying jobs are hard to come by for Women of Color.

Most Women of Color rarely reach their maximum salary despite nearly 30 years of service.

In 2016, New York Attorney General Letitia James – then a public advocate – issued a report that there was a more than $5.8 billion pay gap between men and women in New York City agencies.

“I was ‘astounded’ by the audit,” said Powell, who became the President of UPOA that year. “We are ‘so behind in our salaries that we had to go this route.’”

White men receive promotions at higher rates than their female or non-White colleagues.

This rise within the job ladder is not always commensurate with time in their title as Probation Officers, education or merit.

To Continue Reading This Labor News Report, Go To: www.laborpress.org/upoa-challenges-ongoing-discrimination-against-women-of-color/