Labor Perspective From National AFL-CIO President Richard Trumka: Democracy And The Labor Movement âAre One And The Sameâ 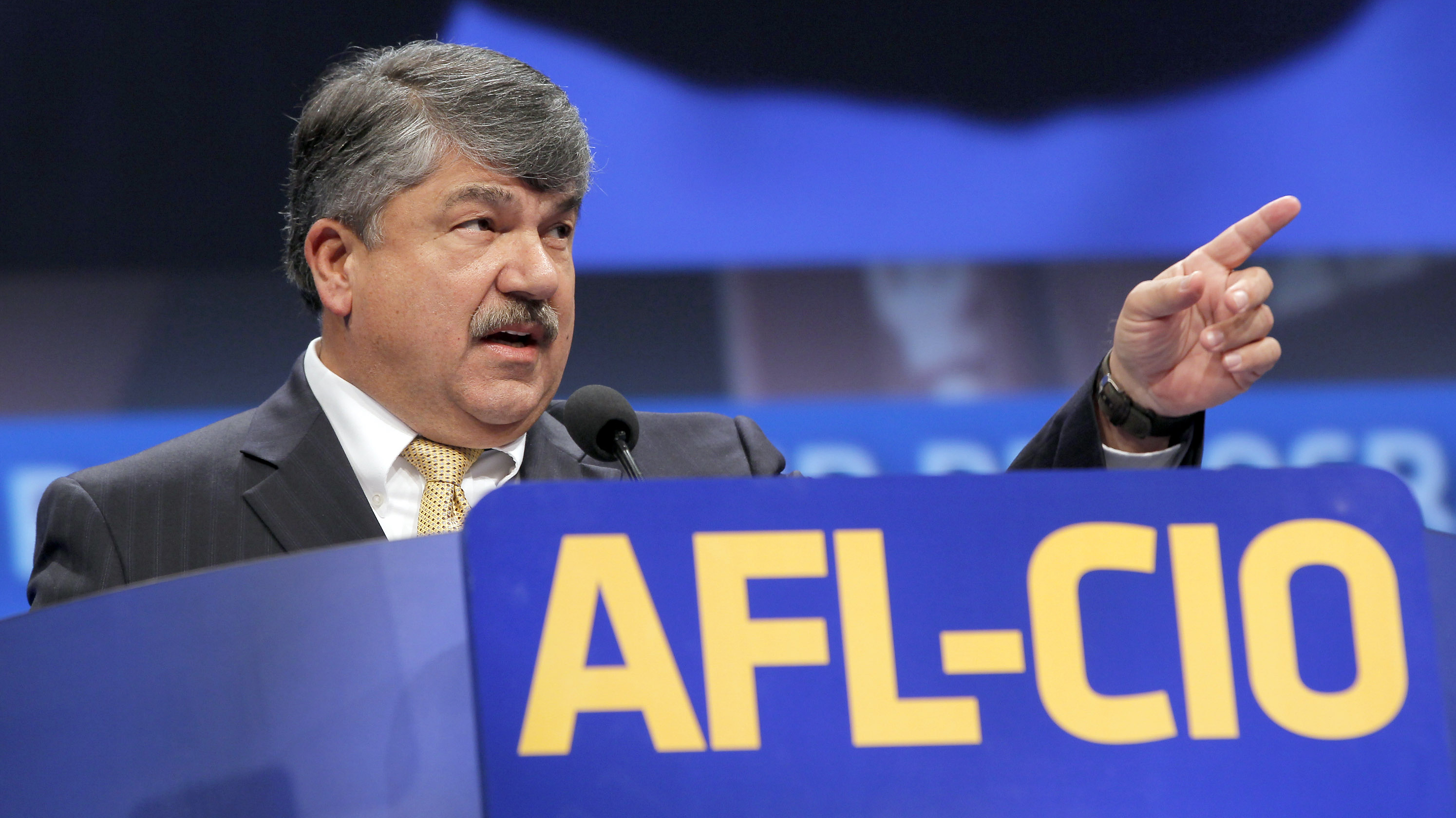 Our Constitution says that after a Presidential Election, Congress shall meet on January 6th to count the electoral votes cast for the President and Vice President.

It is a solemn ritual of Democracy.

But it is only that - a ritual.

This ceremonial custom is not how our President and Vice President are chosen.

They are chosen by us, the people.

Of course, President Donald Trump and Senators like Josh Hawley and Ted Cruz know this - but it did not stop them from inciting an insurrection.

Acting out of nothing but unprincipled ambition, they put Democracy in danger.

They used the outdated and undemocratic Electoral College process to try to stop the counting of the ballots.

Arcane political systems like this one can be used to subvert the will of the people and put the integrity of a free and fair election in jeopardy.

It’s past time to replace what clearly diminishes Democracy.

Yet, even with the Electoral College, our Democratic Republic is safe so long as people are ready to defend it.

Working People always have and always will.

Our Democracy, like our Labor Movement, is not a building.

It’s not a piece of paper like our Constitution.

Our Democratic Republic lives in us.

In the days before and after the election, I made it clear that the survival of our Democracy depends on the determination of Working People to defend it.

That’s because Democracy and the Labor Movement are one and the same.

Without the Labor Movement, there would be no Democracy.

And Democracy defines what the Labor Movement is.

All Members get to vote and each vote counts the same.

When a mob attacked our Capitol, they were attacking Working People.

Whether they knew it or not, Trump was using them to try to create an America where only the rich and powerful have any say in what happens.

That is what happens without Democracy.

Working People go from being citizens to subjects.

But if our Democracy is to be safe, we must understand the role racism played in last week’s attack on the Capitol.

Every aspect of the attack on our Capitol was shot through with racism.

Rather, it was that People of Color, in cities like Detroit and Philadelphia, had been allowed to vote - and their votes had been counted.

These domestic terrorists were treated with kid gloves.

Had the protesters been Black Lives Matter Activists or Workers on Strike, the Capitol would have been filled with officers in tactical gear.

And had People of Color tried to break into the Capitol, the response would have been a massacre.

To Continue Reading This Labor Perspective, Go To: https://chicago.suntimes.com/2021/1/12/22227341/democracy-republic-organized-labor-afl-cio-richard-trumka-capitol-attack