North Americaâs Building Trades Unions Announce $100,000 Reward For The Arrest Of Suspects Involved In The Murder Of A U.S. Capitol Police Officer Who Was Bludgeoned By Rioters With Fire Extinguishers 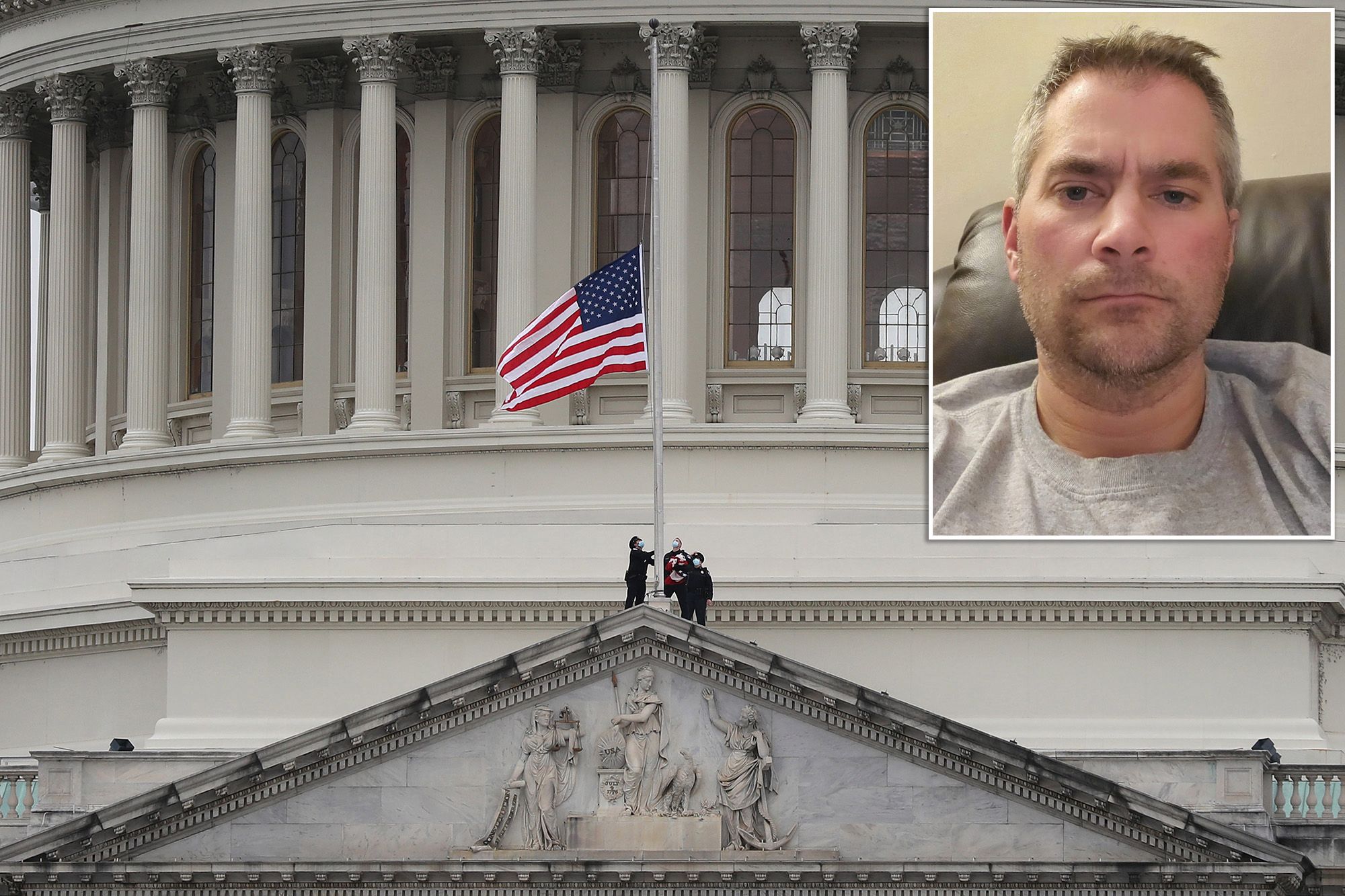 (WASHINGTON, D.C.) - North America’s Building Trades Unions (NABTU) have announced a $100,000 reward for the arrest of suspects involved in the murder of a Police Officer during riots incited by Republican President Donald Trump at the U.S. Capitol last week.

NABTU’s Governing Board of Presidents are issuing a $100,000 reward for information leading to the arrest of person or persons responsible for the murder of United States Capitol Police Officer Brian D. Sicknick during Wednesday’s (January 6th) attempted coup at the U.S. Capitol.

Sicknick was bludgeoned to death by rioters who hit him with fire extinguishers.

All e-mails are confidential.

The FBI is asking for anyone with information into the murder to please contact them through this link.

The NABTU is an alliance of 14 National and International Unions in the Building and Construction Industry that collectively represent more than three million Skilled Craft Professionals in the United States and Canada.

He was a Veteran, having served in Saudi Arabia in 1999 in support of Operation Southern Watch and in Operation Enduring Freedom before he was honorably discharged in 2003.

He was also a member of the Air National Guard.

According to the Associated Press (AP), Sicknick was hit in the head with a fire extinguisher while attempting to defend the Capitol.

He staggered to his division office before collapsing and being rushed to a local hospital.

While more than 55 people have been arrested for crimes involving the attack on the US Capitol, no one is currently in custody for the murder of Officer Sicknick.

Prosecutors in the U.S. Attorney’s Office have opened a Federal murder investigation into the killing of Officer Sicknick and his death is being investigated by the D.C. Metropolitan Police Department's homicide branch, the U.S. Capitol Police, and their Federal partners.

Sicknick was the fifth person to die from the attack.

More than 50 Police Officers were injured in the attack and several have been hospitalized with serious injuries.

Throughout the violence against police, Blue Lives Matter flags could be seen in the background.