National AFL-CIO President Trumka Calls Capital Insurrection As âOne Of The Greatest Assaults On Our Democracy Since The Civil War,â Blames Trump For Instigating Violent Actions 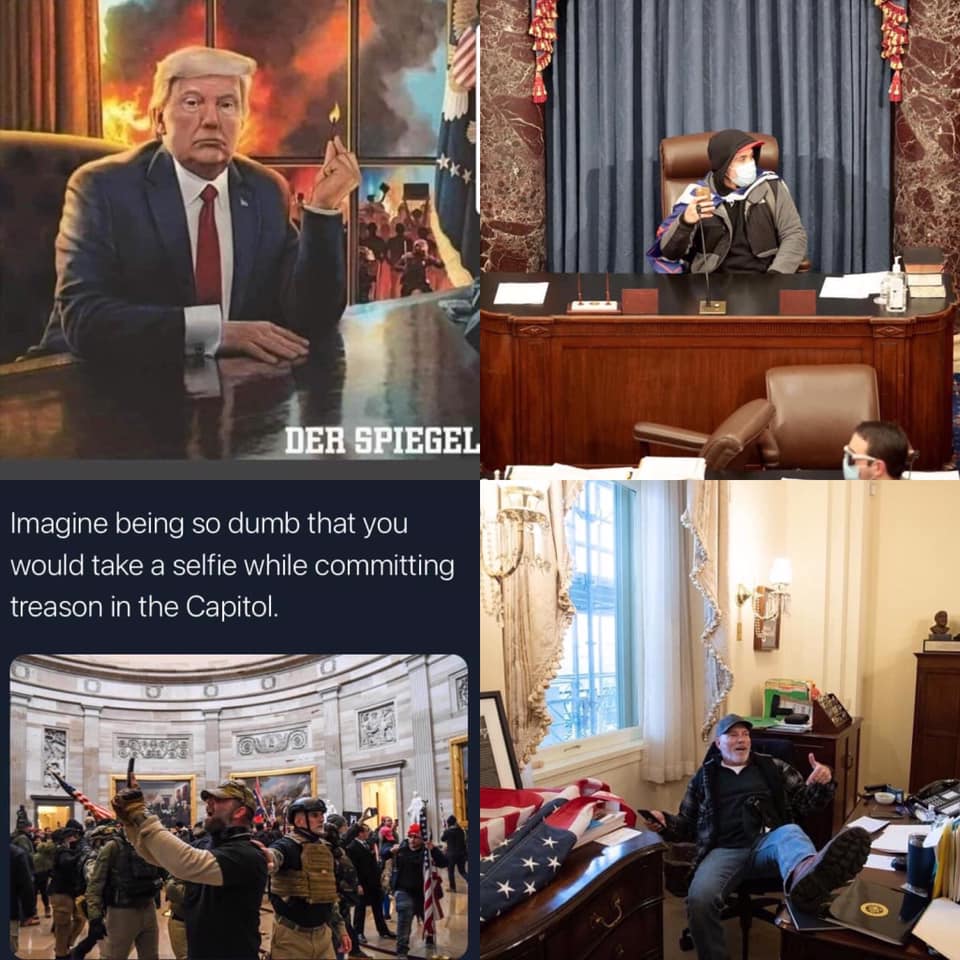 (WASHINGTON, D.C.) - National AFL-CIO President Richard Trumka is publicly condemning Republican President Donald Trump’s supporters for storming the U.S. Capitol, calling it “one of the greatest assaults on our Democracy since the Civil War.”

Trumka largely blamed the president for instigating the actions.

“Today’s attempted coup has been years in the making as @RealDonaldTrump consistently spews venom, conspiracies, hate and lies to his supporters,” he tweeted Wednesday (January 6th) afternoon.

“They are carrying out his wishes and far too many Republican lawmakers have enabled and even encouraged this violent threat to our republic,” Trumka also said in his tweet.

Trumka, whose National Labor Organization represents 12.5 million Americans, said the actions of protestors “violate the constitutional rights of every law-abiding American and the Labor Movement.”

Trumka was appointed a member of the White House’s Great American Economic Revival Industry Groups, created last year as part of the President’s efforts to reopen up parts of the U.S. economy during the Coronavirus Pandemic.

He also worked with the Trump Administration to replace the North American Free Trade Agreement (NAFTA), now known as the U.S.-Mexico-Canada Agreement.

To Directly Access This Labor News Story, Go To: www.cnbc.com/2021/01/06/afl-cio-leader-condemns-actions-of-trump-supporters-at-us-capitol.html