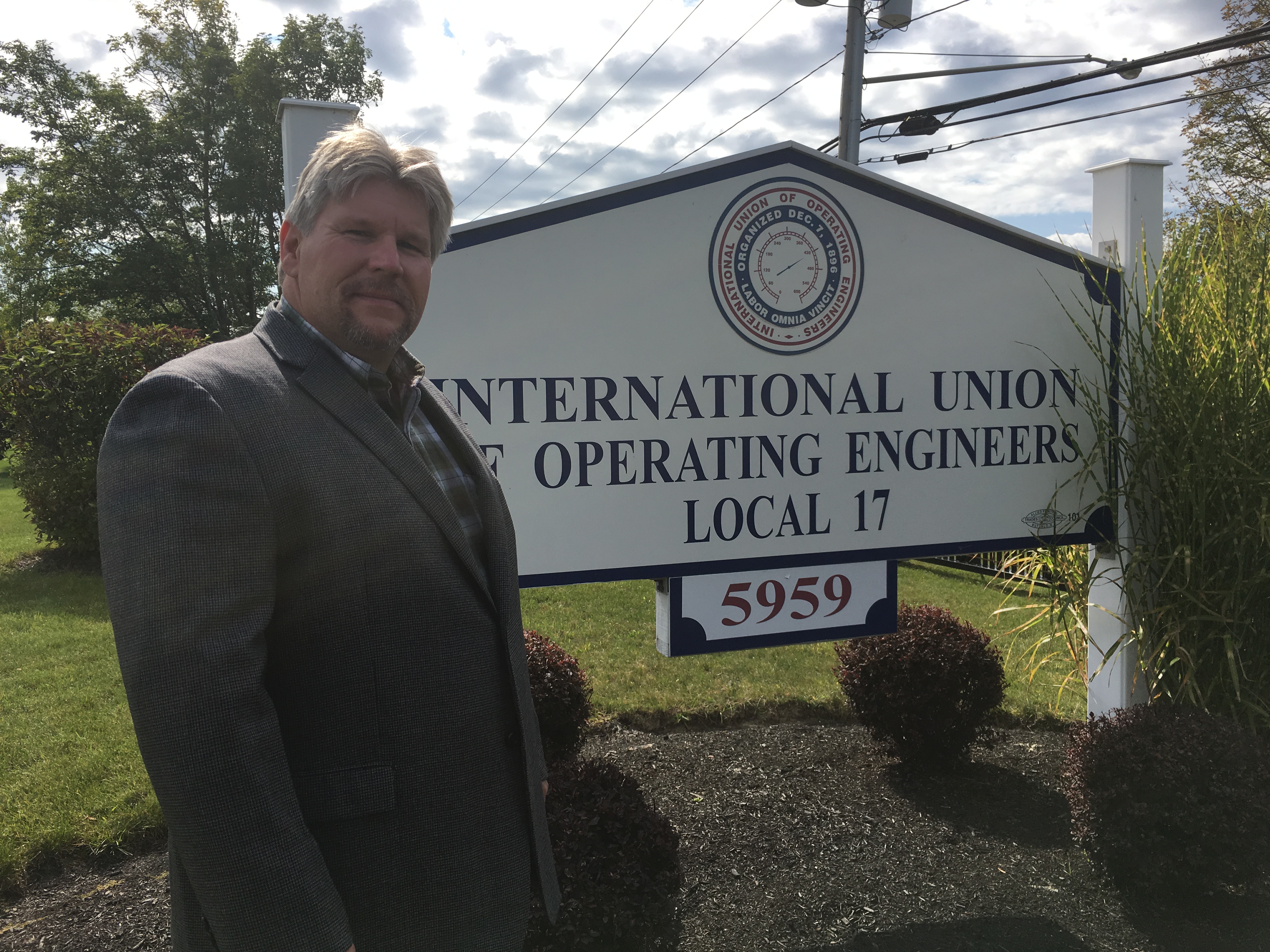 I am writing to you after witnessing the appalling insurrection unfold on the steps of the U.S. Capitol and inside our country’s Capitol Building.

We live in the greatest country in the world where a citizen can voice their opinion and protest things they think are wrong.

The leader of the American Labor Federation (AFL-CIO) - Richard Trumka, said: “We are witnessing one of the greatest assaults on our Democracy since the Civil War” and “Instead of simply certifying the candidate with the most votes, this is an effort to violate the Constitutional Rights of every law-abiding American and the Labor Movement will not stand for it.  Not today. Not ever.”

As a 30-year Member of Local 17 and a third generation Operating Engineer, I am a husband and a father and the son of a WWII Veteran.

I was truly appalled and saddened at last night’s terrorists attack on our Nation’s capital.

And yes, I call it domestic terrorism.

In this country you have the right to disagree, to voice your opinion, and to protest.

Nowhere in the Constitution does it give you the right to squash somebody else’s rights!

And nowhere in the Constitution does it give you the right to storm the capital building and cause someone’s DEATH!

Life is so very precious.

Haven’t we witnessed enough death for one lifetime.

I know I have!

Let’s find ways to work together and settle our disagreements.

In the end, we are all Brothers and Sisters.

In the end, we are all Americans.