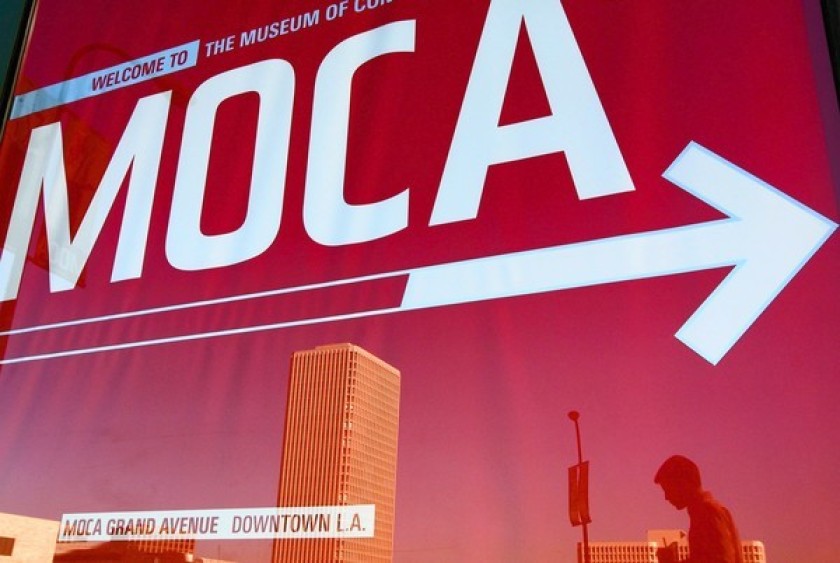 (LOS ANGELES, CALIFORNIA) - Two weeks after more than 120 Staffers of the Museum of Contemporary Art (MoCA) in Los Angeles launched a campaign for Union Representation, the institution declared in December that it would voluntarily recognize the new Union.

Initially the museum responded to the organizing efforts by saying that it did not believe the Union drive was in the best interest of its Employees.

The turnaround means Employees will not have to participate in a formal National Labor Relations Board (NLRB) Election.

Instead, an independent auditor will verify the Employees’ Union Cards so contract negotiations can begin.

“We’ve been outspoken for over a year about our vision for the museum as a civic-minded public institution that supports the community,” Museum Director Klaus Biesenbach told The Los Angeles Times. “That is as important internally for our staff as it is externally.”

He added accepting the Employees’ Union drive is “in full alignment with this vision we have set forth for our institution.”

“Ultimately, we’re taking this step to come together as one team, one MoCA,” Biesenbach said.

Seeking higher pay and more benefits, Workers from several departments at the museum - including curatorial, education and visitor engagement, met with management on November 22nd to inform them of their intent to join the American Federation of State, County, and Municipal Employees (AFSCME), which also represents Employees at the Metropolitan Museum of Art in New York and the Museum of Tolerance in Los Angeles.

The news coincides with the Marciano Art Foundation’s announcement that it is permanently closing its museum on Wilshire Boulevard.

The foundation, which was established by Maurice and Paul Marciano of the fashion label Guess, laid off dozens of Employees after they revealed plans to Unionize.

Shortly thereafter, the museum issued a statement saying that it was closing its current exhibitions and would remain closed indefinitely.

The move prompted former Staffers to protest outside of the museum’s locked gates, as well as at Guess stores on Black Friday.

Union Organizers also filed an Unfair Labor Practice (ULP) complaint with the NLRB, claiming the dismissals were discriminatory and in violation of Federal Law.

To Read This Organizing Labor News Story In Its Entirety, Go To: www.artforum.com/news/la-moca-will-voluntarily-recognize-new-union-81553