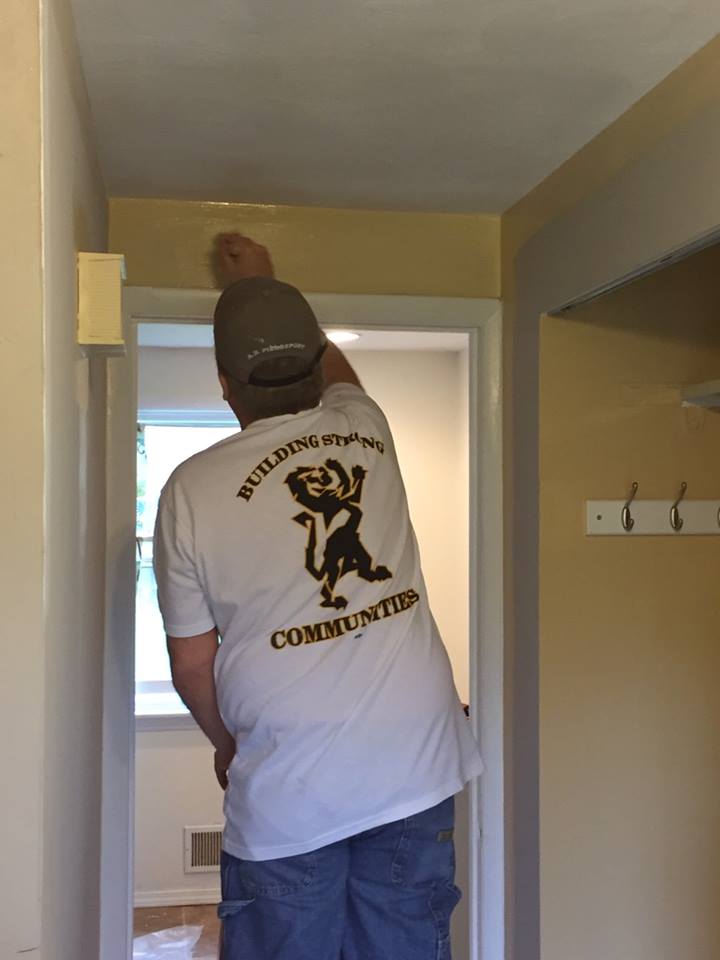 Now, maybe more than ever before, Labor Unions need all the support they can get to defend themselves and build up Memberships because today’s political climate has been devastating for workers’ rights.

Anti-Union legislation like right-To-Work (for less) Laws, blows to collective bargaining and the spread of misinformation about Unions is making it extremely difficult for Labor Organizatios to do what they are built to do - advocate for and bargain on behalf of Workers.

To combat the onslaught of Anti-Unionism and take the Labor Movement into the future, Labor Leaders are searching for ways to build up support from advocates and allies.

One grassroots strategy they are focusing on is engaging their local communities.

“We ‘must engage our communities and all their diversity,’” says Kenneth Rigmaiden, General President of the International Union of Painters and Allied Trades (IUPAT).

Why is a high level of engagement with local communities so important to Labor Unions?

Because when Unions and communities work together, good things happen.

Unions need communities to enhance their Memberships and support their endeavors.

As the International Brotherhood of Electrical Workers’ (IBEW) Civic and Community Engagement Department emphasizes, community engagement is the cornerstone of improving the Union’s standing in local neighborhoods.

The public, in turn, needs Unions to boost working and economic conditions in their communities.

To help foster this relationship, Unions must reach out and build a presence in local communities.

American Federation of Teachers (AFT) President Randi Weingarten stresses Unions can no longer focus solely on themselves or the four walls of the workplace to improve wages and working conditions.

She emphasizes the need for Unions to build power through community partnerships, saying: “Community must become the new ‘density’ of American Unionism.”

That’s because “communities are the lifeblood of movements,” writes Douglas Williams, a Graduate Teaching Assistant at the University of Alabama who researches the Labor Movement and Labor Policy.

Communities can elect the Pro-Labor Candidates to community leadership positions.

Communities can rally around striking Workers when they stand in solidarity on a picket line.

As such, engaging community advocates should be a primary focus of Labor Leaders in their efforts to build Union Strength, Williams says.

On the other side of the equation, community members have an interest in a Union’s accomplishments.

When Unions secure wins for their Members, they also make gains for Non-Union Workers in the community.

To Continue Reading This Labor News Story, Go To: www.uniontrack.com/blog/community-engagement