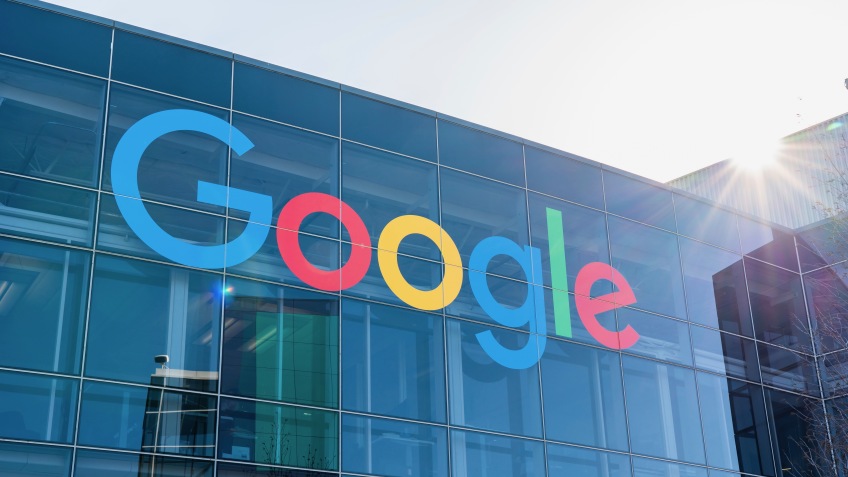 A group of Employees at Google is Unionizing over claims the Tech Giant has been failing to address workplace discrimination and unethical business practices.

“Our company’s motto used to be ‘Don’t be evil.’ An organized workforce will help us live up to it,” the Union’s leaders wrote in an Op-Ed published by The New York Times on Monday (January 3rd).

It may mark the first time Employees have Unionized at a major U.S. tech company.

Currently, the Union is small, made up of only 226 employees at Google and its sister firms under company parent Alphabet - which employs 132,000 Staffers.

However, the Union’s Membership is open to all Employees in the U.S. and Canada, including Temporary Workers.

If the Union can gain a sizable Membership, it’ll have some serious bargaining power at Google, including the ability to call for a Worker Strike.

The Union’s main priorities include fighting for fair working conditions, rooting out workplace abuse and discrimination, and enabling Employees to decline working on projects they personally find objectionable.

“The Alphabet Workers Union will be the structure that ensures Google Workers can actively push for real changes at the company, from the kinds of contracts Google accepts to Employee Classification to wage and compensation issues,” the group added.

The Unionization occurs after several controversies at Google that date back to 2018.

The Tech Giant faced a walkout of 20,000 Workers over two former executives receiving lucrative exit packages, despite being forced to resign over credible sexual misconduct claims.

In the same year, Google also faced internal protest over the company’s plans to build an AI System for U.S. military drones and a censored search engine for the Chinese market.

Google has since canceled work on both projects, while also pledging to stop workplace sexual misconduct, but the Unionizing Employees claim company management has been dismissive of their concerns.

The most recent workplace controversy involved the firing of an AI Researcher named Timnit Gebru after she sent an e-mail to company Employees questioning Google’s efforts on increasing Minority hiring.

To Read This Labor News Story In Its Entirety, Go To: www.pcmag.com/news/more-than-200-google-employees-unionize-amid-workplace-controversies

And For More, Read: Google Workers Form Union Amid Ongoing Feuds With Execs At www.cnbc.com/2021/01/04/google-workers-form-union-with-cwa.html?fbclid=IwAR1e0yI5Vl5OtetJuVbE5Q_OEFUCC92dz7tZtx6DlSH3f5zEBik48PPVAko