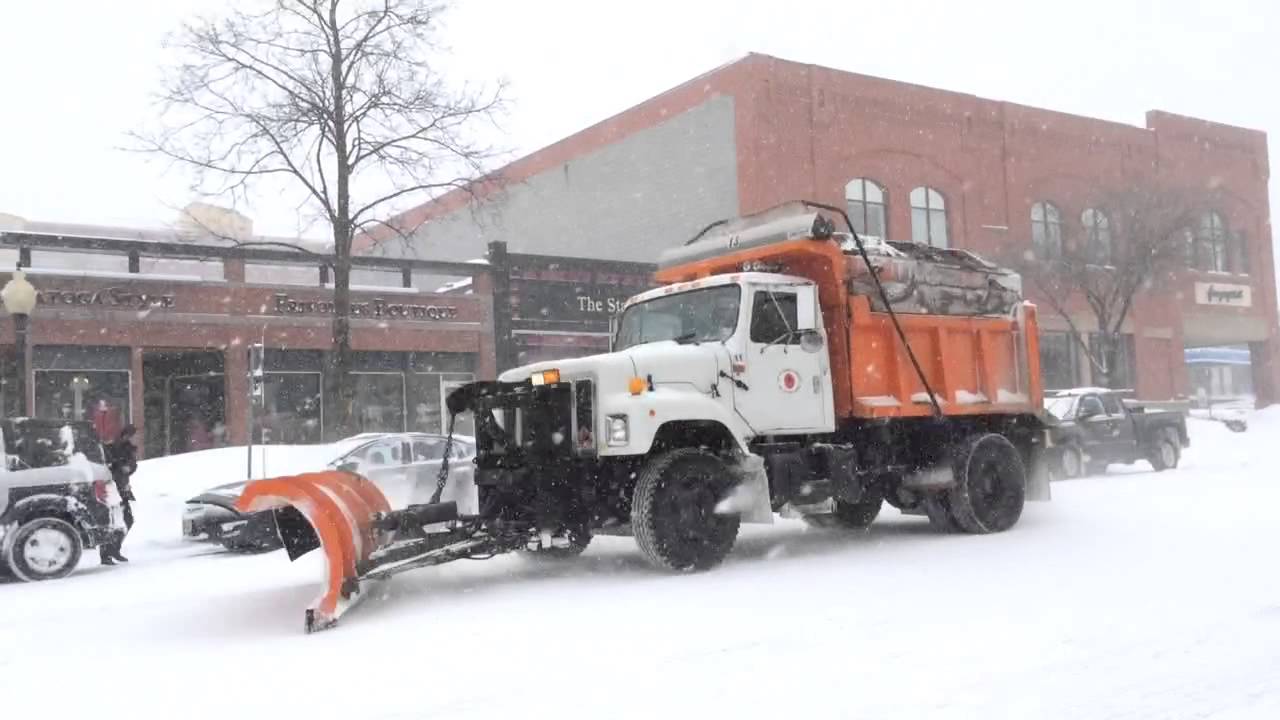 (SARATOGA SPRINGS, NEW YORK) — The Saratoga Springs City Council has approved agreements with the seven Labor Unions representing City Employees that will postpone their negotiated 2021 raises because of the city’s dire financial condition.

The agreements, which are expected to save the city $1 million in 2021, were approved by a vote of 4-to-1, with Finance Commissioner Michele Madigan voting against each of the agreements.

The agreements were approved at a special City Council meeting held virtually on Zoom.

With the city’s finances, like those of communities across the country, hard-hit by the economic impact of the COVID-19 Pandemic, Union Members agreed not to take their scheduled 2% wage increases in 2021, along with any longevity increases Employees might be entitled to receive.

The Union concessions are helping to prevent a need for what might have been dozens of layoffs affecting Police, Fire and Public Works Employees.

The city’s 2021 budget totals $46.2 million, and included a 6% property tax increase, with anticipation City Employees would give wage concessions.

The 2% increases could be restored if the city receives new Federal or state financial assistance during the year, but if there is no outside aid from the two and the economy remains disrupted, Madigan has said there could be devastating budget consequences in 2022.

Under each of the agreements, the pay hikes scheduled to start on January 1st would be postponed until December 31st, 2021 and the 2022 pay increases would go forward as negotiated - so Workers would, in effect, see no increase in 2021, but a 4% increase in 2022.

City Attorney Vincent DeLeonardis said the concessions will save the city about $1 million in 2021, but the 2022 increase prompted one audience member, Saratoga County Libertarian Party Chairman Rob Arrigo, to say: “That’s not a fair deal for the Working People of this community.”

DeLeonardis defended the Unions, each of whose Membership has already ratified the agreements: “A suggestion that Unions ‘have somehow acted in bad faith is misguided and untrue.’  ‘There are sacrifices being made by all.’”

As part of each of the new agreements, each existing contract also will be extended for an additional two years, with Employees receiving additional 2% increases in each year.

Those contracts have various expiration dates between the ends of 2021 and 2024.

The Police Lieutenants’ Union current contract expired on December 31st and that Union has reached an agreement in wages that will run from January 1st until December 31st, 2025.

City officials originally believed dozens of layoffs were going to be necessary to make up for the drastic losses in sales tax and other revenue to the city during 2020.

“The COVID-19 pandemic and resulting economic disruption has caused an unprecedented negative impact on the finances of businesses and public entities, including the city of Saratoga Springs,” the resolutions state. “The city is confronting significant budgetary shortfalls that may impact its ability to provide essential services if immediate cost-saving measures are not implemented.”

City Public Works Commissioner Anthony Scirocco, whose department maintains city streets and utilities, said his goal in agreeing to the concessions is to avoid layoffs: “We just had three feet of snow.  ‘The last thing we want to do is lay off anybody.’”

To Directly Access This Labor News Story, Go To: https://dailygazette.com/2020/12/30/saratoga-springs-city-council-approves-union-concessions/