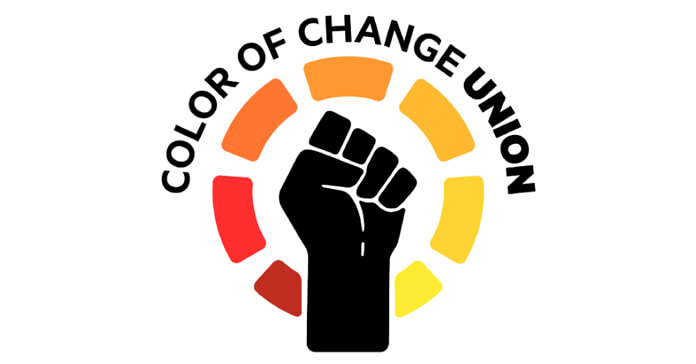 More than 95% of Sunrise Movement Staff Members voted in support of forming a union with CWA and management has agreed to recognize the Staff Union.

In a virtual meeting with Sunrise Movement Staff and management, Senator Ed Markey (Democrat-Massachusetts) verified the Union vote count as Sunrise’s third-party validator, announcing support from 79 out of 82 Workers.

“As a youth-led grassroots organization dedicated to climate justice and bringing millions of living wage jobs to the American Workforce, forming a Union ‘was a clear step of action for us at Sunrise - and one that we believe embodies our movement’s values and will guide its growth,’” said Gabbi Pierce, Internal Communications Coordinator at the Sunrise Movement and a Member of CWA Local 1180.

“We ‘know that workplaces are stronger when Workers have a voice and are empowered through Unionization, and we are thankful for the recognition of our Union by Sunrise management, who has supported our organizing efforts from the start.’  This is a ‘huge step for our movement in our fight against climate change and for non-profit organizations everywhere which are increasingly advocating in support of Worker Rights,’” Pierce said.

While the COVID-19 Pandemic has brought national attention to the need for Unions due to increasingly precarious and unsafe working conditions, Workers with the Sunrise Movement saw organizing as an opportunity to strengthen their relationship with management - while creating a more accessible environment for their growing team.

“We’re ‘incredibly proud’ our Employees ‘exercised their right to form a Union, and we look forward to a productive’ bargaining relationship with our Staff that furthers our mission to organize for a world where everyone has the right to meaningful, safe and dignified jobs,” Sunrise Movement Executive Director Varshini Prakash said.

“Sunrise Movement ‘unequivocally supports and fights for the right of any and all workers to Unionize, including and especially at Sunrise.’  When we ‘talk about creating millions of good jobs through a Green New Deal, we mean jobs where people get paid well, with the protections they deserve and that the Labor Movement fought for.’  ‘We’re confident that this new Union will make our movement even stronger and more capable of fighting to expand the rights of Working People everywhere,’” Prakash said.

Sunrise is the latest non-profit to organize, with the industry largely Non-Union.

To Read This Organizing Labor News Story In Its Entirety, Go To: https://cwa-union.org/news/releases/sunrise-movement-staff-form-union-communications-workers-of-america?link_id=5&can_id=d28a0e75022b91d73fc95bc86b686390&source=email-union-matters-december-11-2020&email_referrer=email_1024323&email_subject=union-matters-december-18-2020