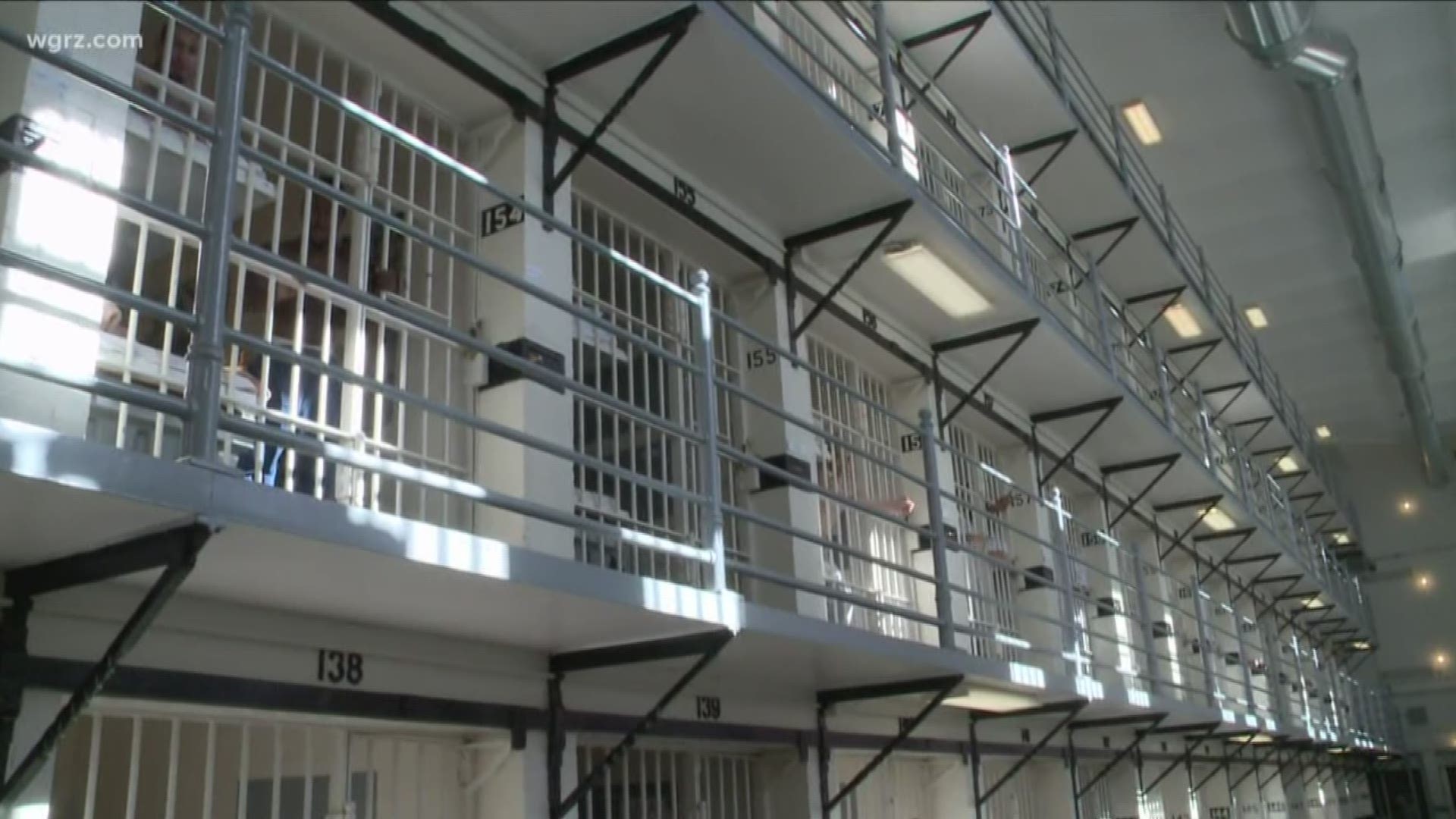 "We're ‘hoping for no’ layoffs," NYSCOPBA President Michael Powers said, adding: "Regardless of the executive budget that came out earlier, ‘to now drop this (make a formal announcement) just before Christmas, and to ruin our Members’ holiday in a terrible year with COVID, is disingenuous, disrespectful and inconsiderate.’"

The closures are expected to eliminate 2,750 beds in the prison system while resulting in an estimated $89 million per year in savings for the state, according to Thomas Mailey, who serves as spokesman for the Department of Corrections and Community Supervision (DOCCS).

"That's why DOCCS carefully reviewed the operations at its correctional facilities and identified Watertown and Gowanda Correctional Facilities and the Clinton Annex for closure," Mailey said.

The impacted Employees will receive "priority placement" through job transfers with DOCCS or at other state agencies, Mailey said.

The prison system will work with the state Office of General Services for possible reuse of the properties after they are decommissioned as prisons.

Gowanda and Watertown are medium security prisons, while Clinton Annex is classified as maximum security.

State Representative Elise Stefanik (Republican-Schuylerville) urged Governor Andrew Cuomo to reverse the decision to close Clinton Annex and the Watertown prison, saying keeping the prisons allow authorities to keep inmates distant from one another during the COVID-19 pandemic.

NYSCOPBA President Powers said the shutting of Clinton Annex will impact about 190 NYSCOPBA-represented Employees - and an additional 40 Civilian Workers at the prison.

Despite the pandemic-restrictions on inmate movements within prisons, Powers said there has been no reduction in violent incidents caused by inmates.

"Calling for additional closures ‘will only serve to condense the prison population within a decreasing number of facilities, further jeopardizing the safety of NYSCOPBA Members and the inmate population as a whole,’” Powers said.

To Read This Labor News Story In Its Entirety, Go To: www.lockportjournal.com/news/local_news/cuomo-administration-to-shut-3-upstate-prisons/article_1588ee55-e1f0-540a-bb1f-9055f805b7f8.html