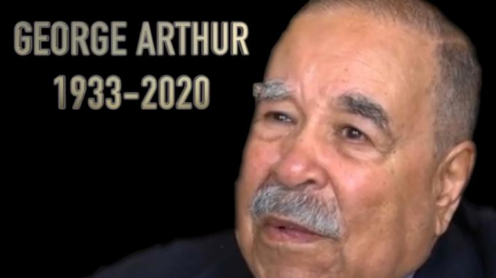 (BUFFALO, NEW YORK) - The Western New York AFL-CIO Area Labor Federation (WNYALF), whose 140 affiliated Local Unions combine to represent 145,000 Union-represented Workers in the Public and Private Sectors and the Building Trades, has released the following statement on the passing of George K. Arthur:

George was a political and community leader of the highest integrity for his entire adult life.

He was an avid photographer, a jazz aficionado and a lover of all that is positive about our city.

He was also a fighter for Civil Rights, a serious man who put the struggle of the African-American people in the forefront of his political and social career.

As a great friend of our local Labor Movement, he never failed to help the Working Class in whatever way he was able.

He was a one of a kind human being and he will be sorely missed.

Our deepest sympathy goes out to the family of George K Arthur.