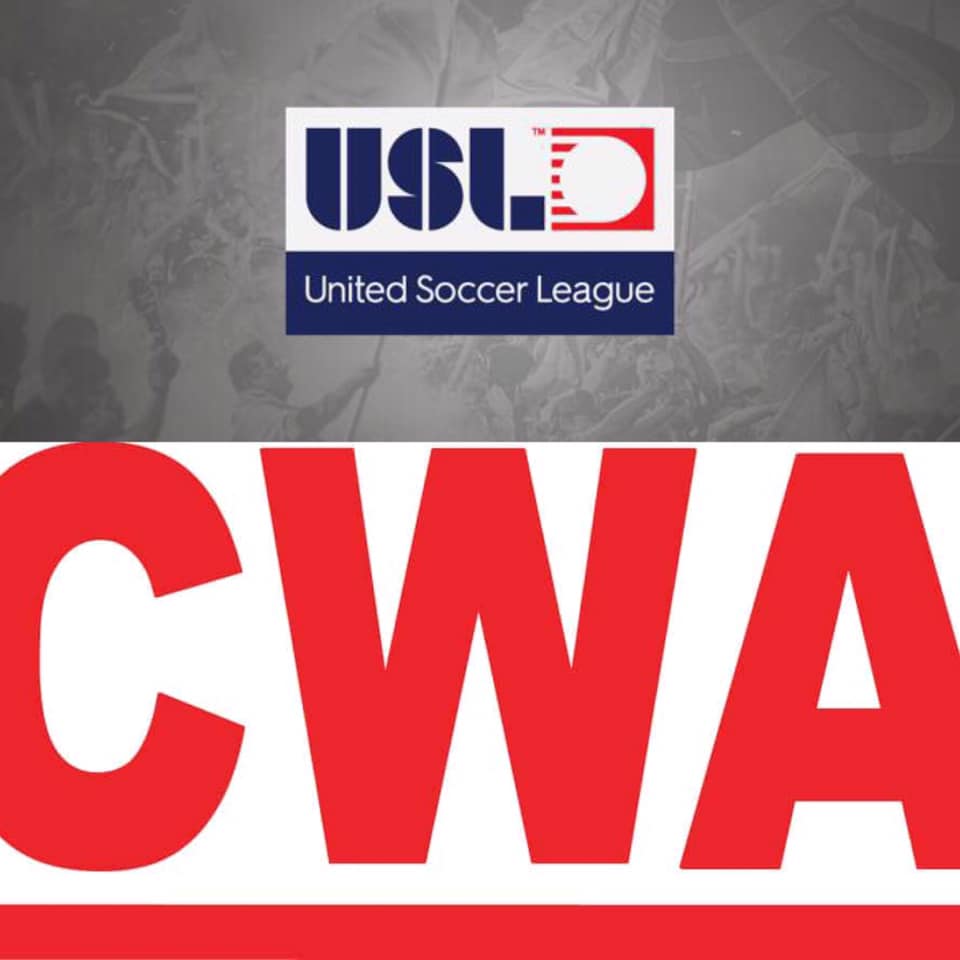 (WASHINGTON, D.C.) - The United Soccer League Players Association (USLPA), the Union representing all of the United Soccer League’s Championship and League One players, and the Communications Workers of America (CWA), a Labor Union representing hundreds of thousands of Working People across many different sectors, have signed a partnership agreement.

The USLPA represents all Players in the United Soccer League (USL) Championship and USL League One, respectively the second and third divisions of the men’s professional soccer pyramid in the U.S.

For the 2020 season, the USLPA Membership consisted of more than 900 Professional Players located in 47 cities across North America.

“We are pleased to enter into this partnership with CWA and are grateful for the relationship we have forged over the past few years,” said USLPA Executive Committee member Tommy Heinemann, a retired Soccer Player who played for several different MLS and USL teams and now is an Assistant Coach for the Belmont Bruins Men's Soccer Team in Nashville.

“Their Union expertise combined with their proven track record of supporting Workers is second to none.  CWA is a community-focused organization, which aligns with our organization's belief that Players play a vital role in developing and enhancing local communities.  We view our collaboration with CWA as strong support for our organization in our prolonged fight to complete a historic Collective Bargaining Agreement,” Heinemann said.

“We’re excited to announce this partnership with the USLPA,” CWA President Chris Shelton said. “The Players ‘have shown strong solidarity over the last three years organizing for a voice on the job.’  They have ‘demonstrated strength in navigating the acute challenges of the pandemic and negotiating a return-to-play agreement with league and team owners this season.’  CWA Members ‘look forward to supporting the Players and working with them to build on the success they have already achieved.’  ‘We are eager to assist them in reaching a fair agreement on a first contract that guarantees standardized minimums, livable wages and better working conditions for all Players across both the USL Championship and USL League One.’”

For nearly two years, the USLPA has been in talks with the league to try to reach a CBA at the USL Championship level.  The process has proven to be challenging, especially when COVID-19 brought play to a halt.

After months of rigorous negotiations, the Players reached a Return-To-Play Agreement for both Championship and League One for the 2020 season which enabled competition to resume.

In July, the USLPA resumed traditional collective bargaining at the USL Championship level.

To Read This Labor New Story In Its Entirety, Go To: https://cwa-union.org/news/releases/united-soccer-league-players-association-uslpa-announces-partnership-communications