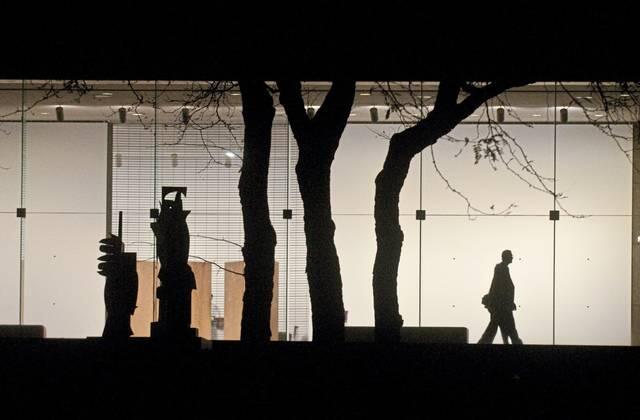 (PITTSBURGH, PENNSYLVANIA) - Workers employed at the Carnegie Museums of Pittsburgh have voted to Unionize, joining the Pittsburgh-based United Steelworkers (USW).

The Employees, who work at the Andy Warhol Museum and Carnegie Science Center on the North Side and the Carnegie Museums of Art and Natural History in Oakland, will become part of a 500-member USW Unit called the United Museum Workers.

The United Museum Workers will include Full- and Part-Time Employees who perform a variety of tasks, including Scientists, Educators, Art Handlers, Front Desk and Administrative Staff, Gift Shop Clerks and Ushers.

The vote comes about six months after the Workers officially began the campaign to Unionize in June, shortly after the museums reopened to the public after months of closures due to COVID-19.

Now, the museums have closed their doors once again following a new set of restrictions put in place by Pennsylvania State Officials.

During the first round of the shutdown, more than 600 Employees were furloughed from the Carnegie Museum system.

The COVID-19 Pandemic helped the organizing effort by bringing attention to health and safety concerns, one Union Organizer said in a prepared statement.

In addition to a safer work environment, Organizers said they are fighting for better pay and benefits, more inclusivity in hiring, greater accessibility, increased transparency and a voice in the museum’s decision-making process.

“Our goal is to build the best, most welcoming and safest museum system for Workers and for the people of the Pittsburgh area,” Chloe Deardorff, a Program Presenter at the Carnegie Science Center, said in a prepared statement.

“The best way to do that is through collective action.  We look forward to sitting down and bargaining a first contract that helps us to reach those goals,” Deardorff said.