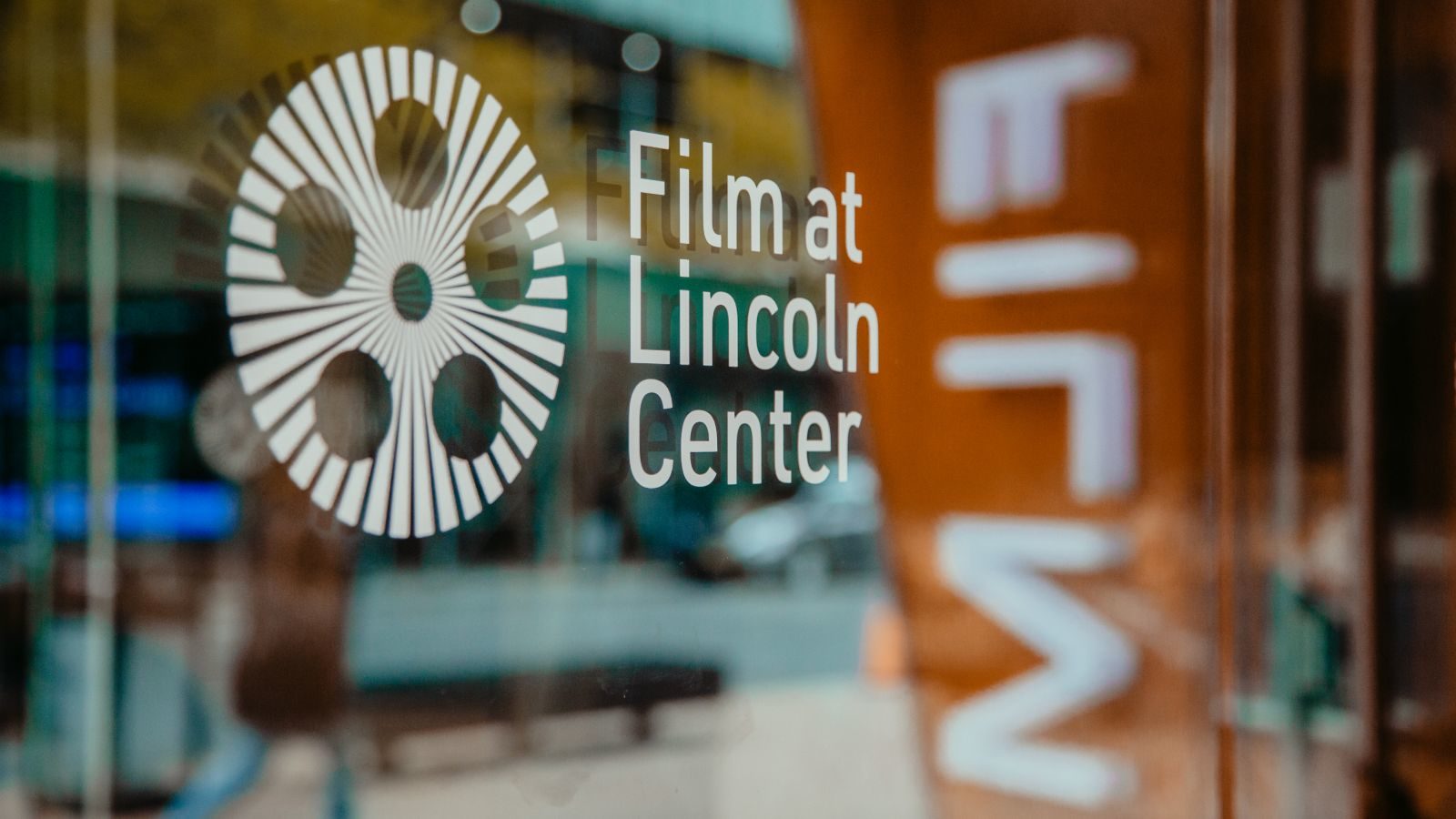 (NEW YORK CITY) - A recent movement toward Unionization by Workers at media brands and cultural institutions continues as Staffers at Film at Lincoln Center (FLC) voted 29-to-4 in favor of forming a Guild.  The National Labor Relations Board (NLRB) Election included Workers in film programming, development, communications and public-facing theater operations.

According to a news release from Organizers, four additional Employee ballots were set aside due to eligibility questions.  The ballots remain unopened and their status will be resolved at a later date.

Film at Lincoln Center recently wrapped up a singular version of its annual New York Film Festival, which conducted screenings on-line and at drive-in locations outside of Manhattan due to COVID-19 precautions.  The pandemic has forced all of Lincoln Center’s tenants to shut their doors in a devastating blow to their finances.  In addition to its repertory houses, FLC has also derived revenue from commercial bookings over the past decade at the multi-screen Elinor Bunin Monroe Film Center on West 65th Street.

At the film festival, online screening tickets were sold to filmgoers across the U.S., opening up new opportunities and virtual and drive-in attendance marked a significant uptick from 2019.

New Directors/New Films, rescheduled from last March, will follow a similar model when its delayed edition is held in December.

In late-March, as the severity of the crisis became clear, about half of half of Film at Lincoln Center’s 50-Member Staff and all of its part-timers were furloughed or laid off.

The esteemed publication Film Comment, in print for nearly 60 years, has also been on hiatus as part of the cutbacks.

“We work at this organization ‘because we love both the institution and the work we do,’” said Dan Sullivan, an Assistant Programmer. “We ‘want nothing more than the ability to concentrate on doing our jobs well, especially under these historically difficult circumstances.’  ‘But in order for that to happen, we need the leverage and security that a Union will bring.’”

The Union - part of the Technical, Office, and Professional Union Local 2110/United Auto Workers (UAW), will be officially certified in about a week.

Staffers will then prepare for contract negotiations with the organization.

The fledgling Guild local joins Workers at museums and media brands, from Boston’s Museum of Fine Arts to Slate to The Los Angeles Times, who have also voted to Unionize in recent years.

A representative for Film at Lincoln Center did not immediately respond to Deadline’s request for comment on the vote.

“We ‘believe that Unionizing will make Film at Lincoln Center stronger and help align our workplace more fully with the values of equity and diversity represented in our programs,’” says Devika Girish, the Assistant Editor of Film Comment and FLC. “We are ‘excited to see what we can achieve together to consolidate FLC’s place as a leader among arts organizations.’”